The Army Command, the Orientation Directorate, issued the following statement:

On 26 / 7 / 2022, a family dispute occurred in Wadi Khaled, which developed into an exchange of fire, and resulted in the killing of the citizen (K.H.) and the injury of others. Immediately, a force of the army intervened to resolve the issue and carried out raids on the residences of the shooters, and seized military firearms, ammunition, a number of charges and military pouches.
The matter is being followed up to arrest the rest of those involved. 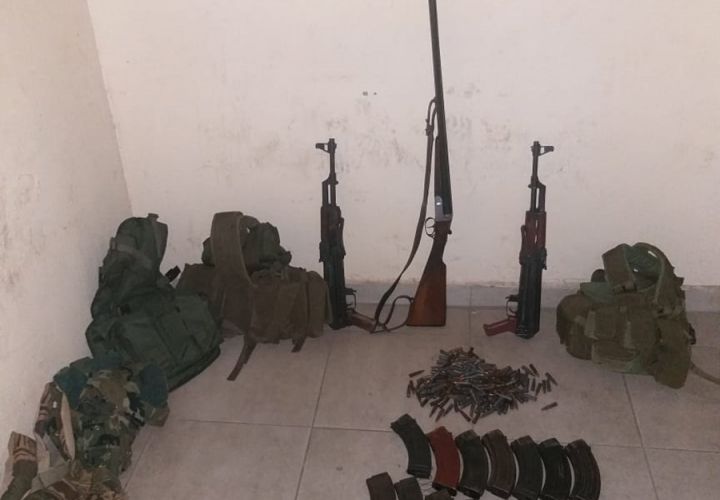