A meeting in Yarzeh

The meeting parties discussed the procedures aiming to facilitate the freedom of commute for citizens at the vital road and to preserve the security and safety of protesters. 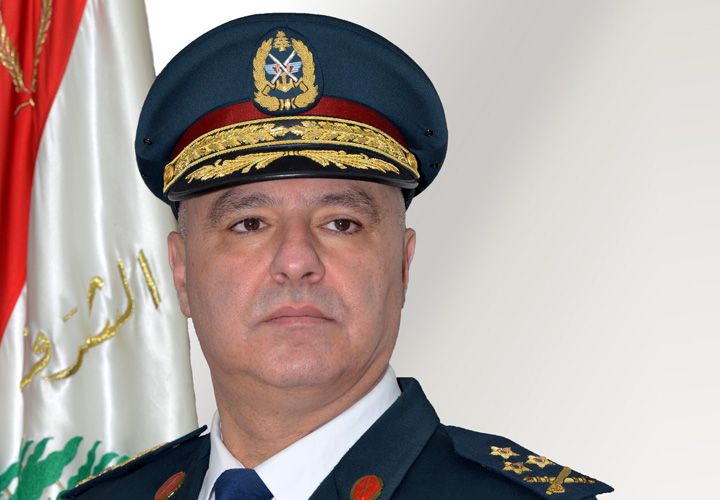