The emblem consists of two hands, one of a soldier, and the other of a Lebanese compatriot, both are joined to raise the national Flag as a symbol of cooperation and even cohesion between the Army and the Lebanese people in defending their country. A laurel branch and a wheat spike embrace the hands and the flag, the laurel branch to symbolize glorious victory, and the wheat spike self donation, well being and blessing. 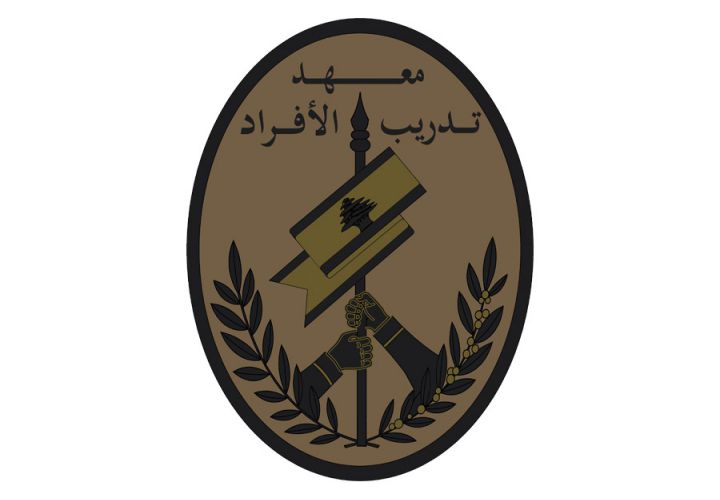 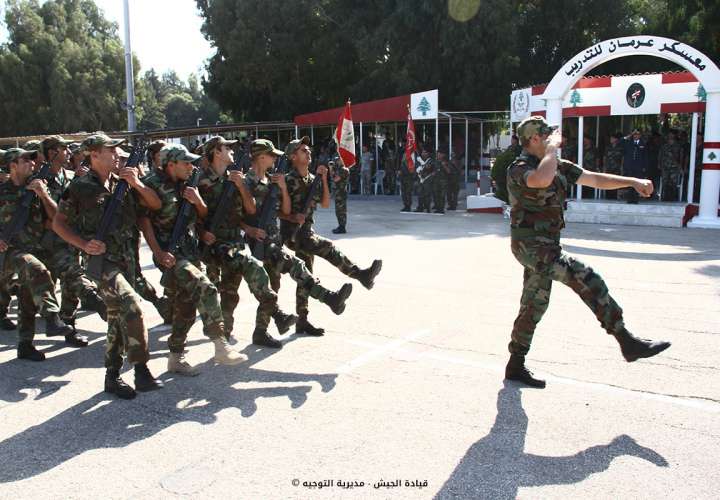