Raids and arrests of wanted individuals in Qab Elias – Bekaa

The Army Command – Directorate of Orientation issued the following statement:
On 29 / 11 / 2022, an army unit raided the residences of wanted individuals in Qab Elias - Bekaa, and arrested 4 citizens for having opened fire on previous dates.
A firearm, two rifles, a quantity of ammunition, and an amount of money were seized in their possession.
The seized items were handed over and the investigation was initiated under the supervision of the competent judicial authorities. 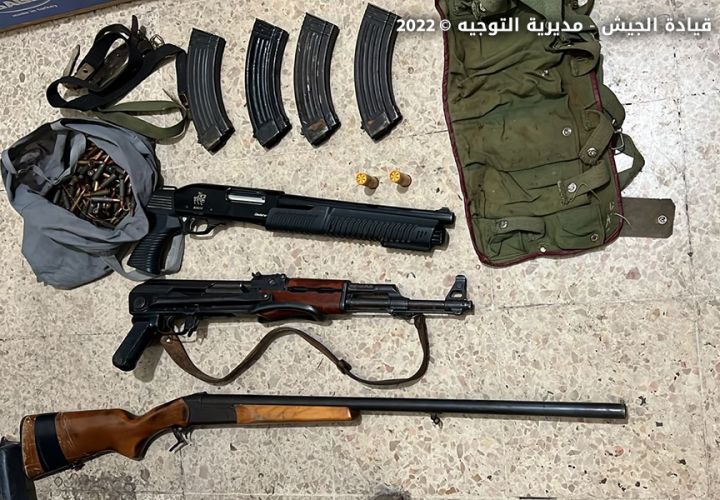 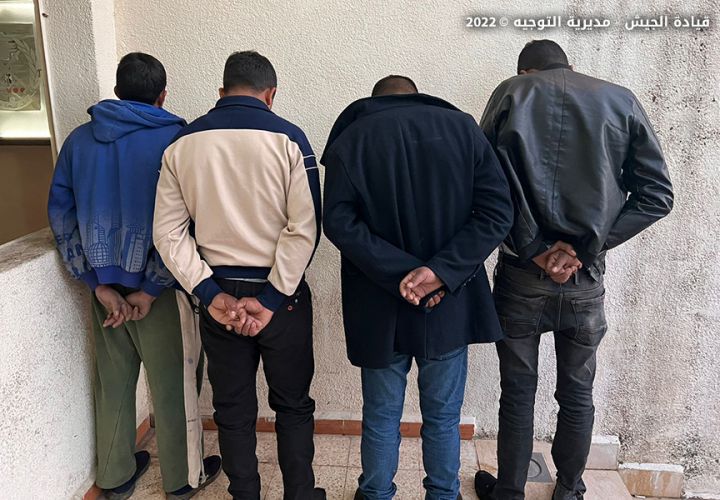 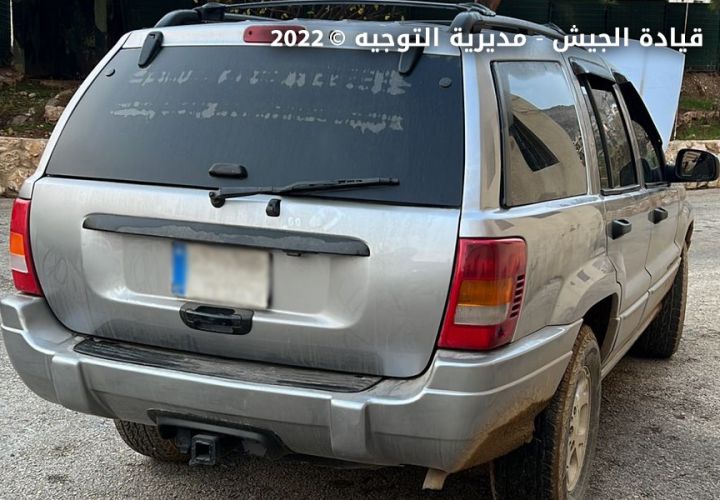