A Syrian arrested in Dbayeh for promoting drugs

On 20/2/2021, in the Dbayeh area, a patrol from the Intelligence Directorate arrested the Syrian (A.T.) for possession and promotion of drugs. The patrol seized some of it in addition to an amount of money.

An Investigation has been initiated under the supervision of the valid judiciary authorities. 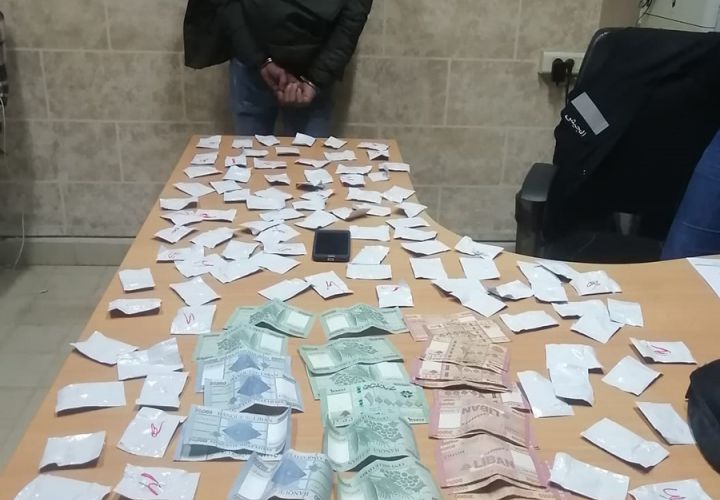