A patrol from the Intelligence Directorate, supported by an army force, arrested in Al-Qasr-Hermel the citizen (M.N) and the Syrian (H.A.), during a raid on their dwelling. Earlier, the former was lured from inside Syrian territory. He had headed a gang that kidnapped Lebanese and Syrians for ransom. 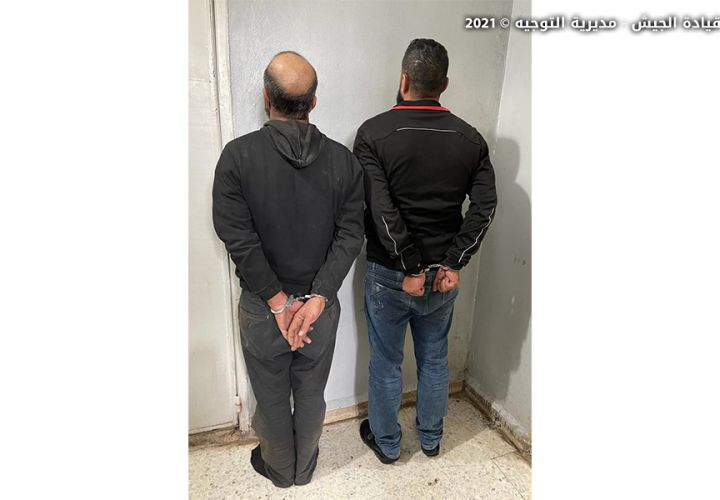