The Air Force was established on 10/6/1949 in Rayak airbase under the leadership of Lieutenant Colonel Emile Boustany. The Unit had several names such as the Force of the Air and the Air Defense Force and was finally named the Air Force. The Air Force Headquarters was located in Rayak airbase before transferring it to the Ministry of National Defense in 1969 and then to the Bayda building – Ayn el- Rimmeneh in 1989.

The Air Force takes charge of the following missions:

Several achievements of the Air Force:

During the period stretching from 20/5/2007 and 2/9/2007, the Air Force has contributed to the battles of Nahr el-Bared against the organization of Fateh el-Islam, using all the available capabilities, by bombing the terrorist’s locations and transporting troops, ammunition and equipment to the battlefield in addition to the operations of medical evacuation and aerial filming.

During the latest incidents at the eastern and northern border areas, the Air Force has been and still is conducting reconnaissance and surveillance operations in addition to targeting the hideouts of the militants with the convenient weapons.

The emblem:
The emblem is composed of a Laurel Wreath, the symbol of glory, embracing two eagle wings with a vertical sword in the middle symbolizing force and right. Amidst them is a triangle within a circle illustrating the international insignias of world Air Forces which characterizes also the Lebanese Military Aircraft. The Blue back setting refers to the sky, domain of action of the aircraft. 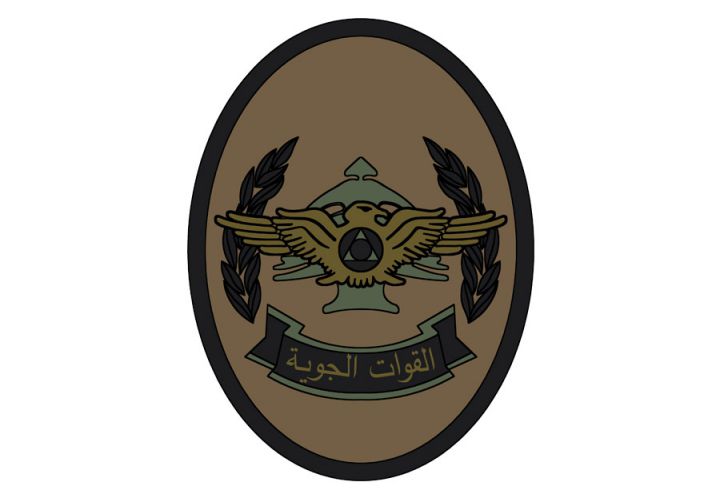 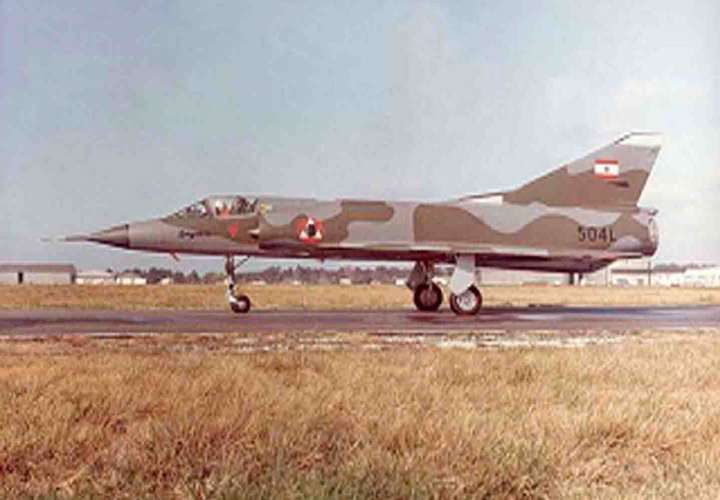 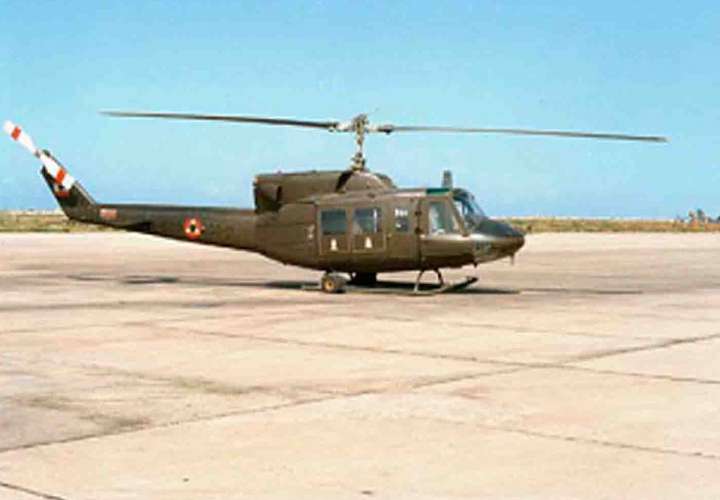 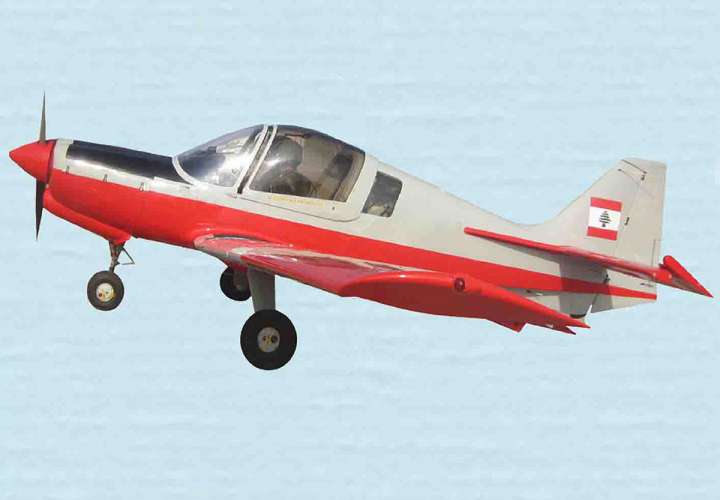 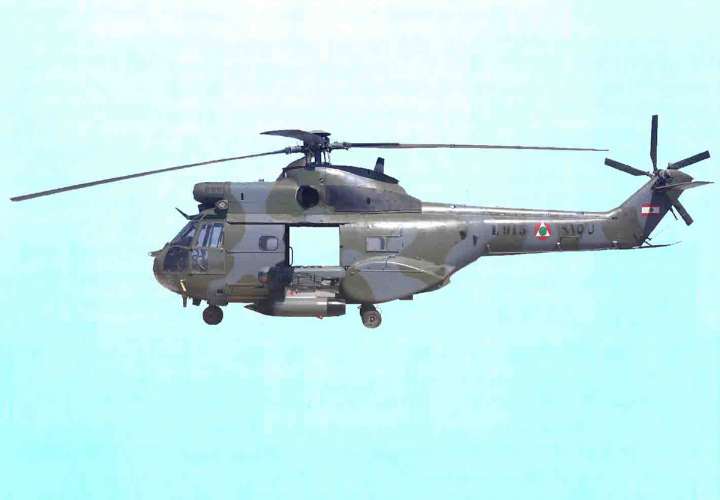 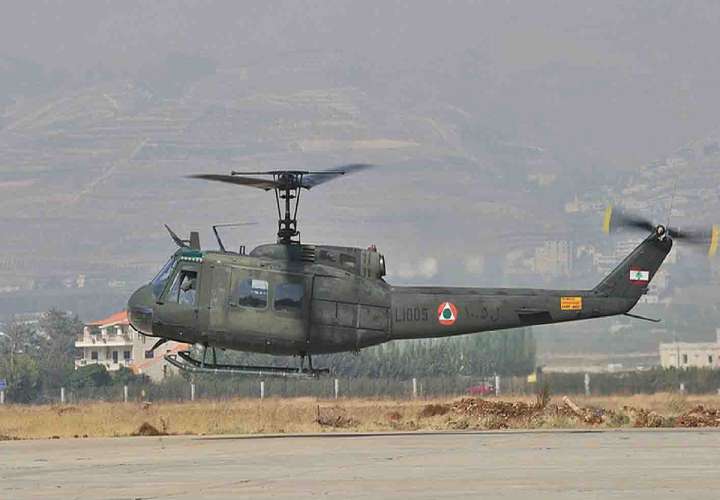 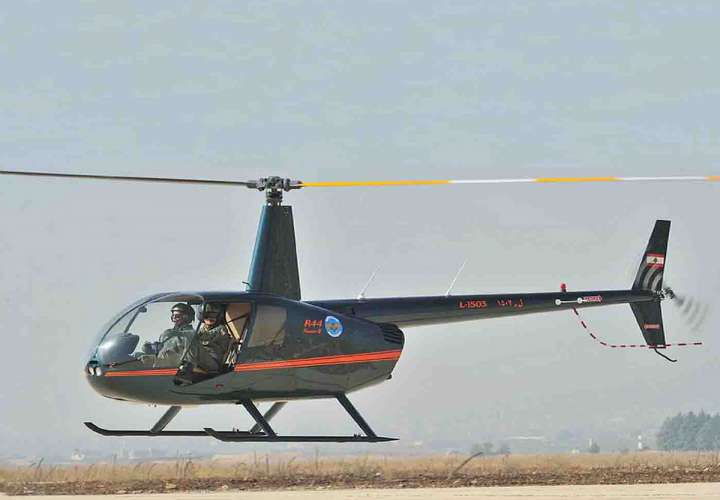 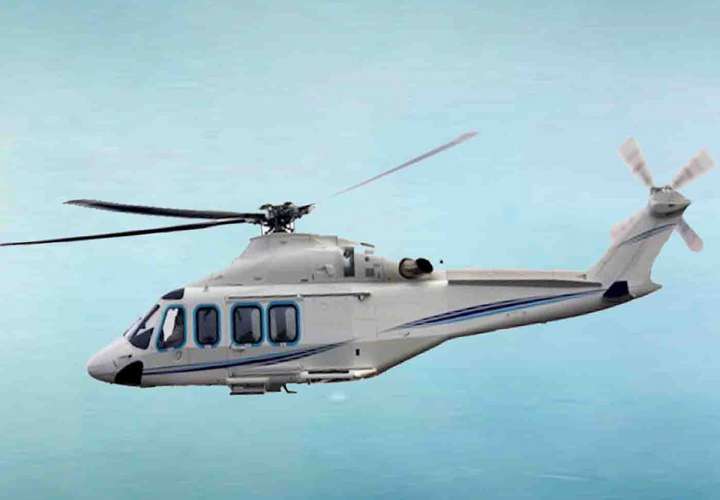 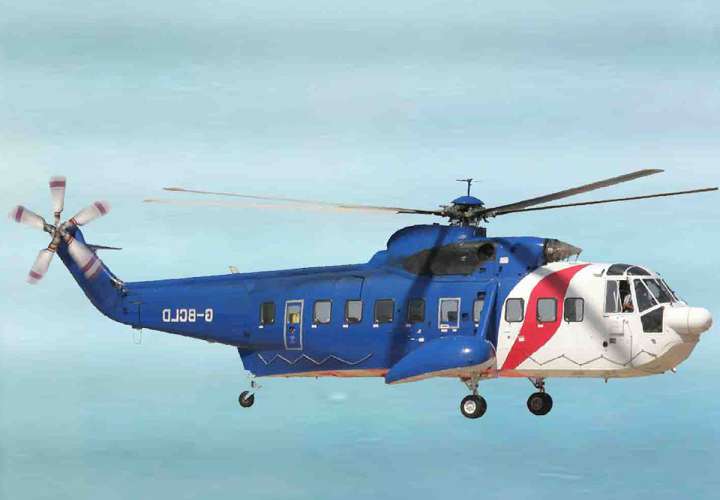 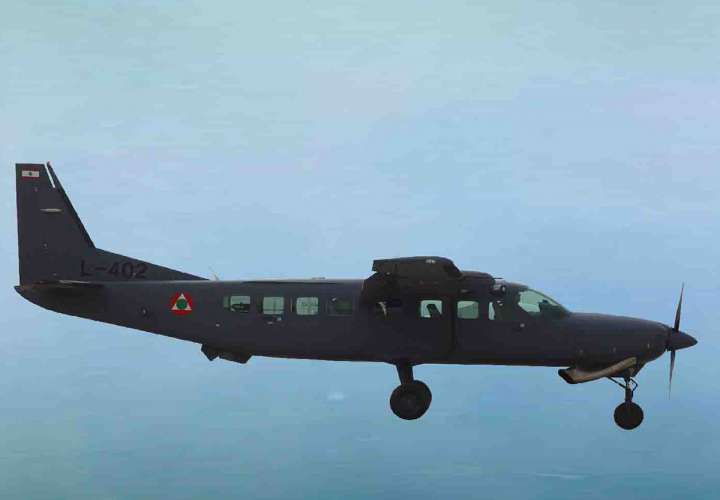 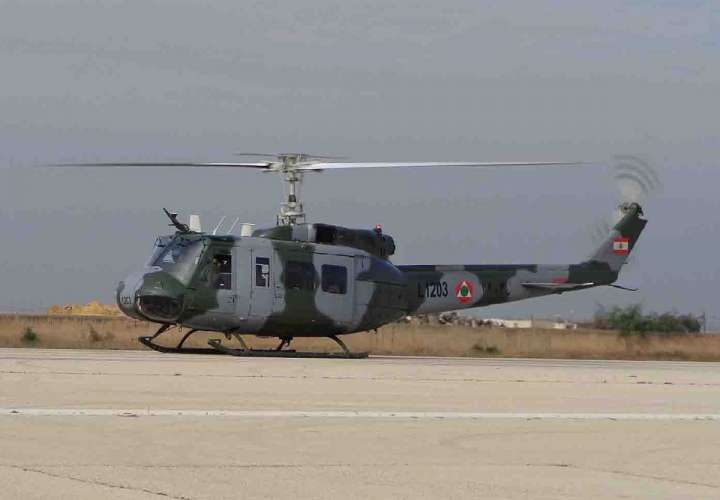 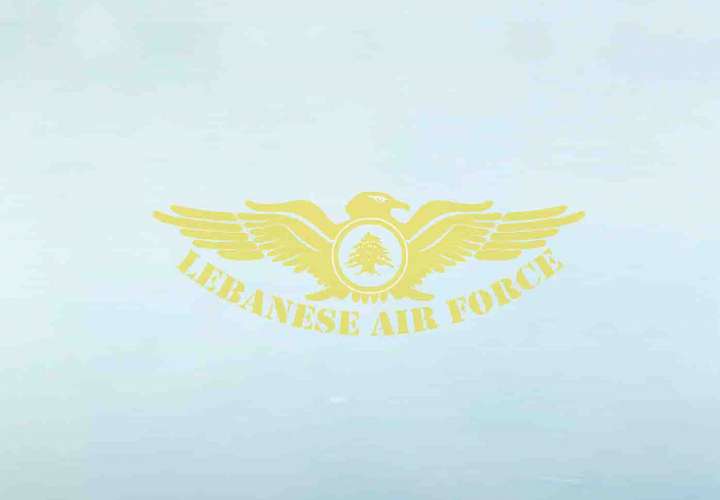 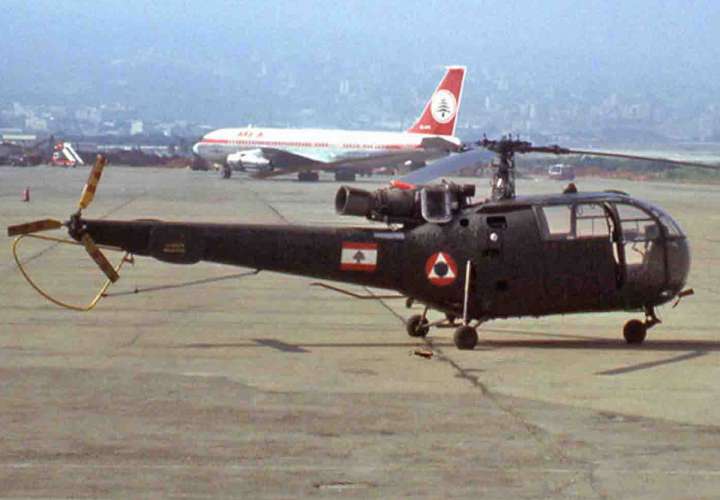 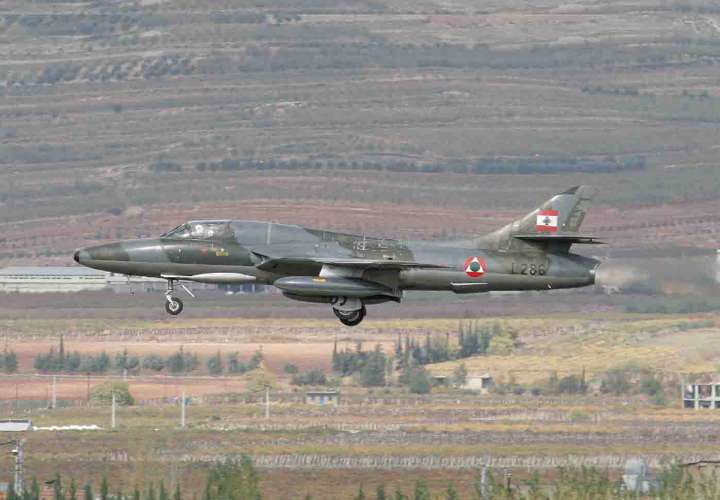 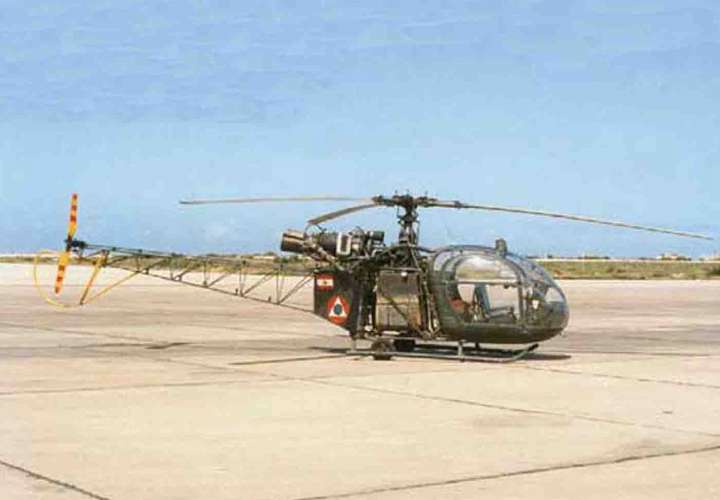 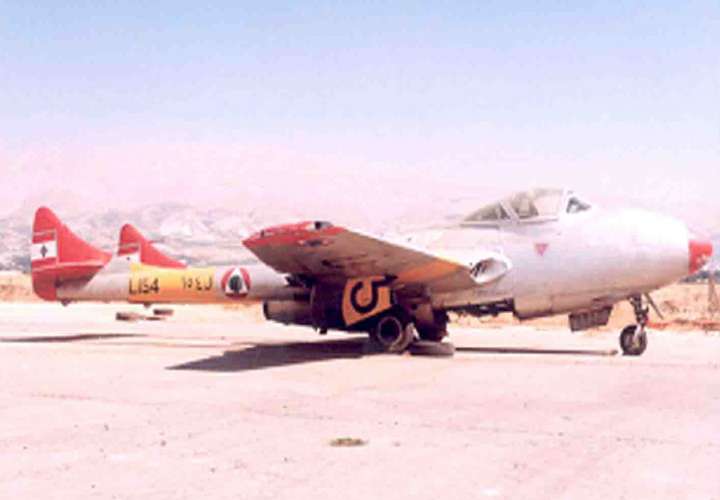 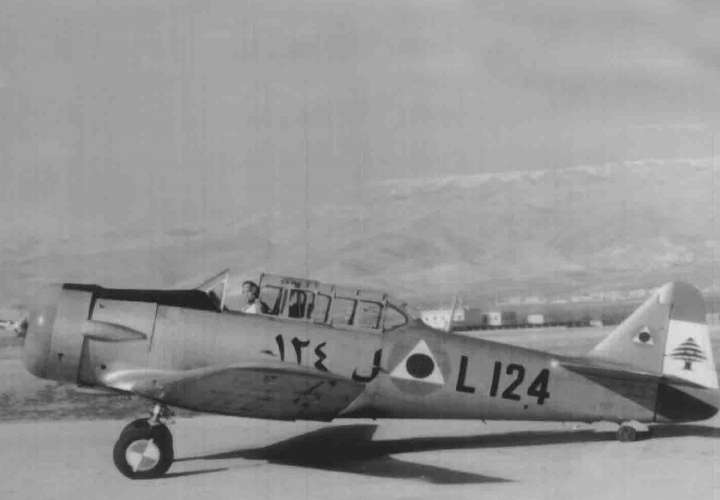 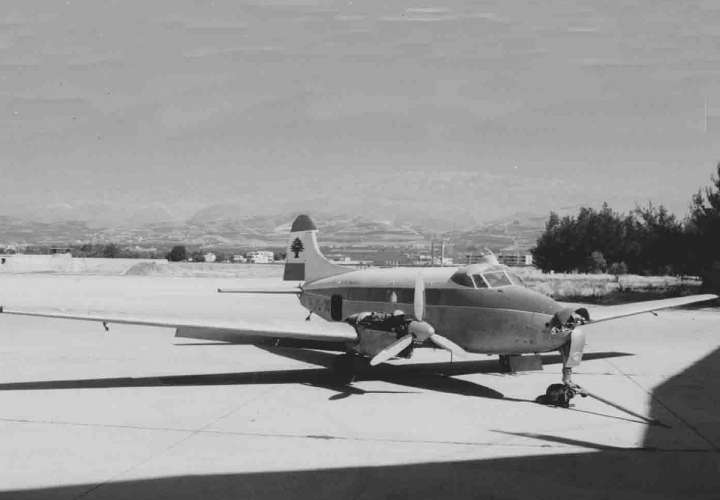 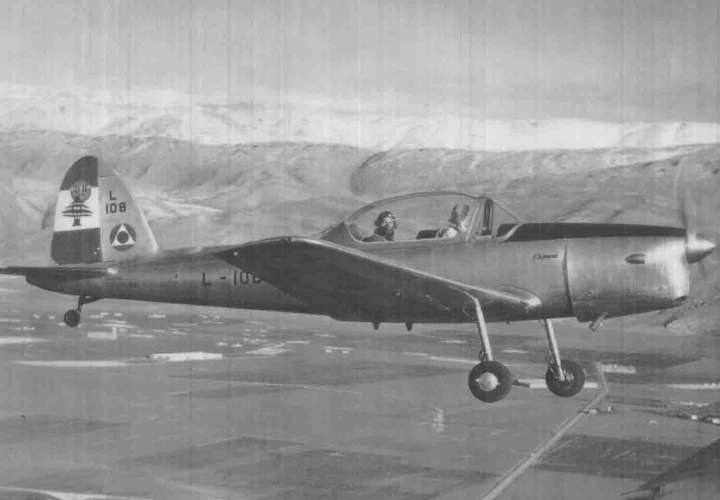