The emblem:
The sky is the symbol of the infinite and unlimited horizons of the ambition and work of the regiment. The eagle flapping its wings and pouncing down on its prey represents the will of the regiment to reach its objective with strength and determination, spreading terror, fire and destruction among the enemies.

The Airborne Regiment was established on 29/09/1992 and was located in the Ghosta Barrack. 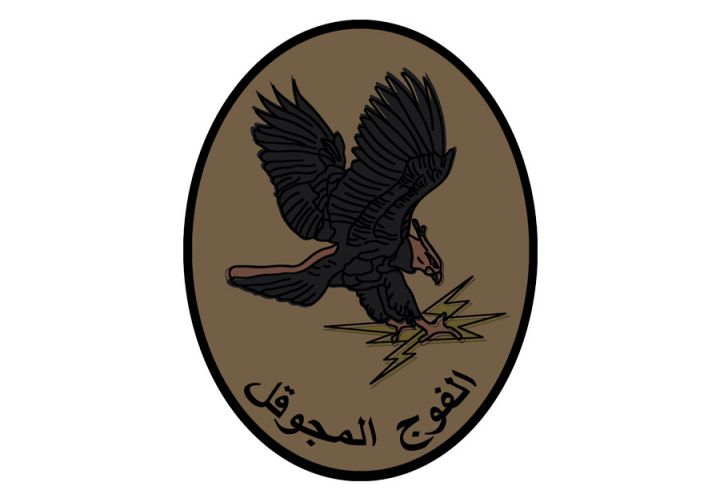 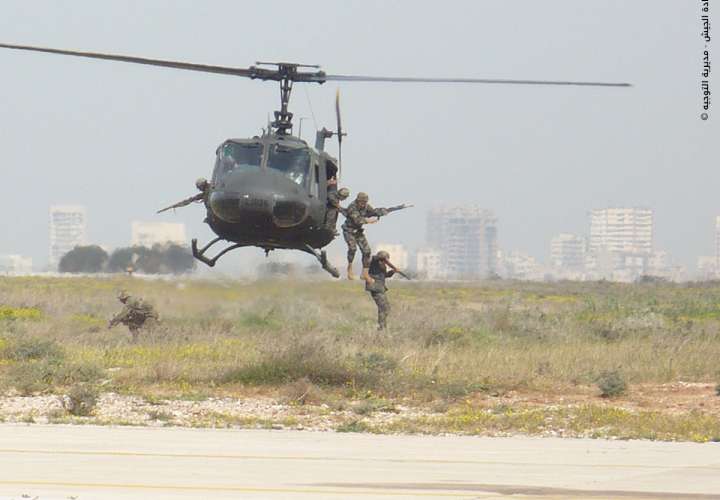 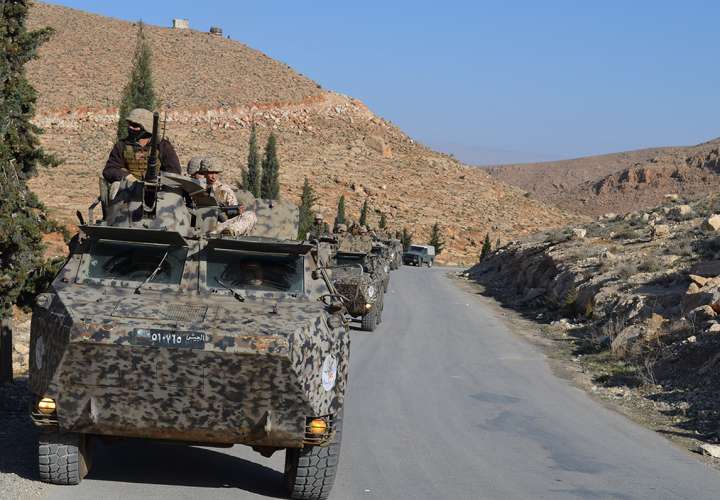 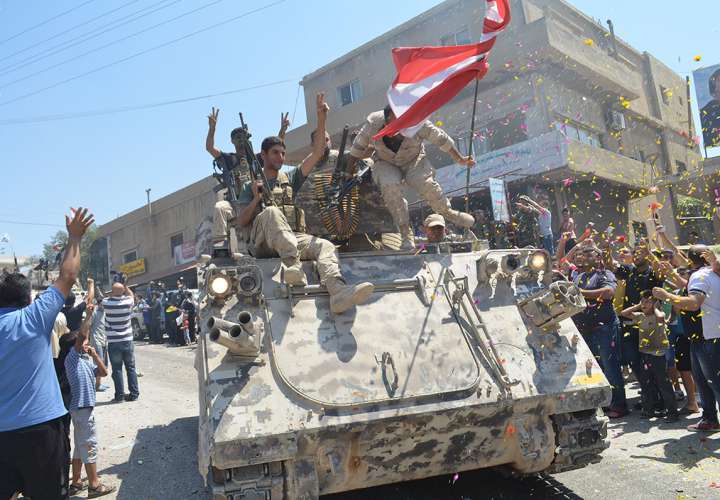 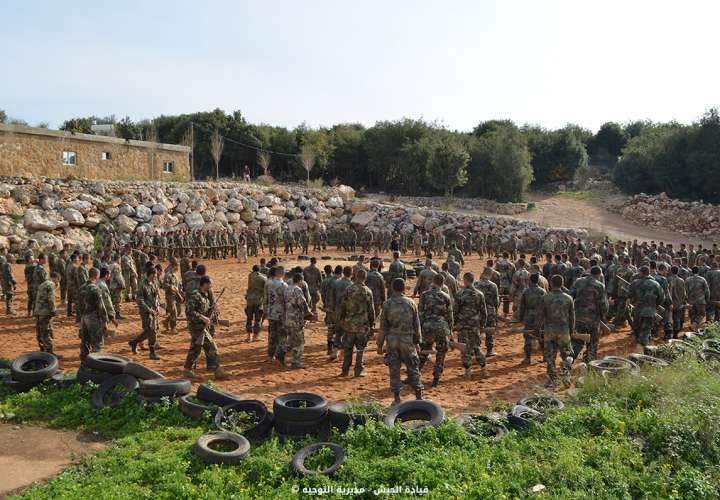 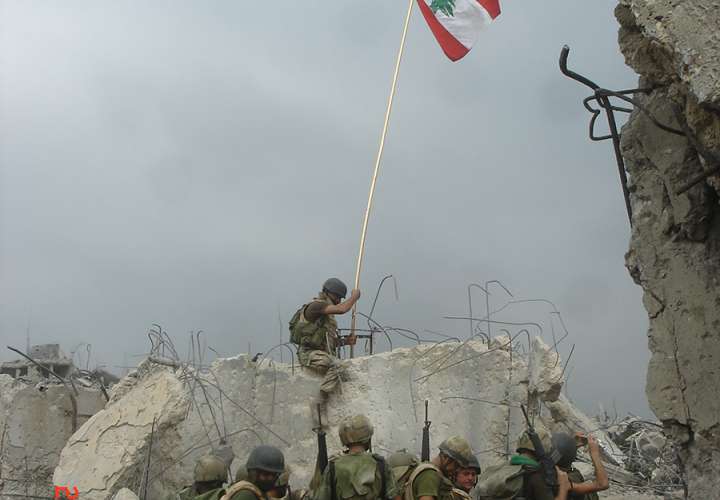