After taking the decision to establish the Special Forces, the school assumed the responsibility of preparing the units of the Special Brigades, such as the Rangers Regiment, Airborne Regiment, Marine Commandos. The preparation process includes performing special training courses. The school is also assigned to conduct roughening sessions attended by other brigades and the cadets of the military academy and the NCO Academy. 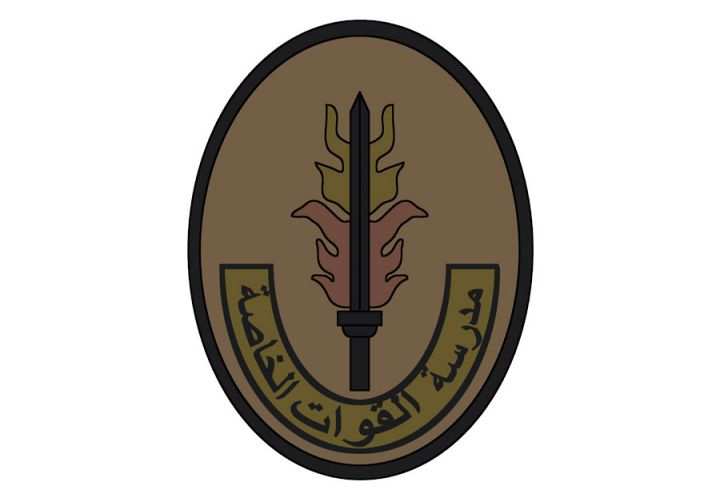 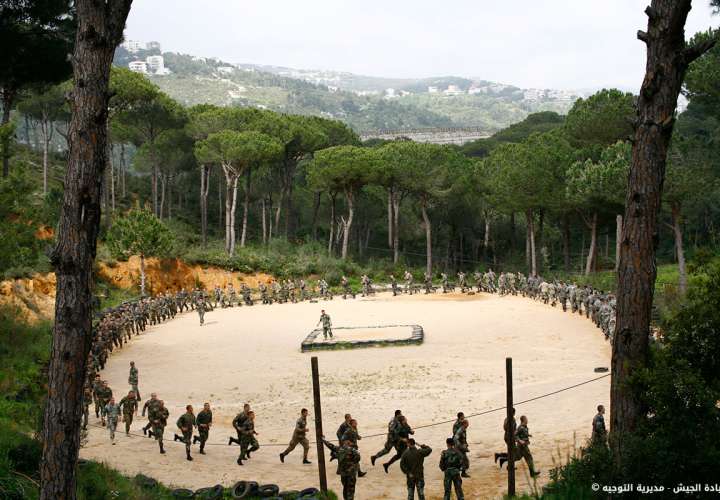 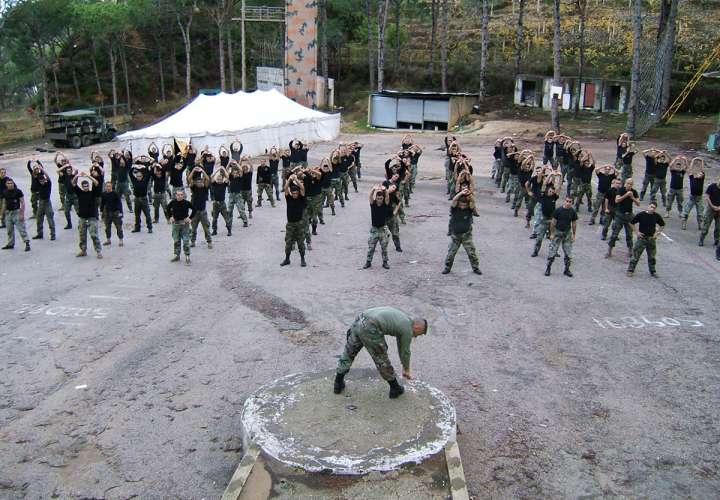 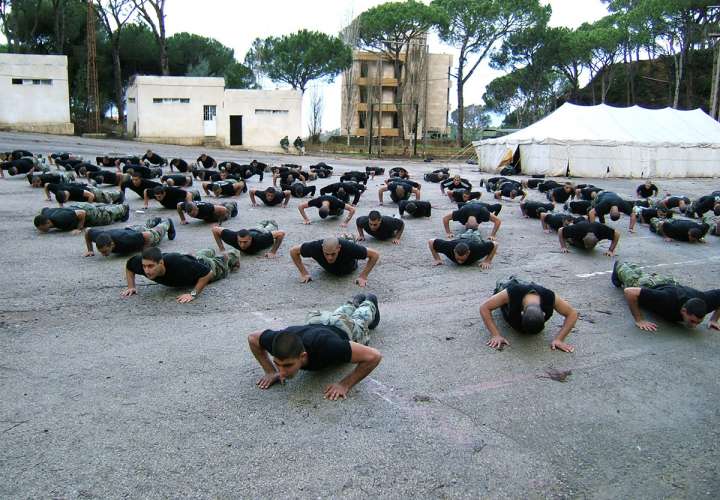 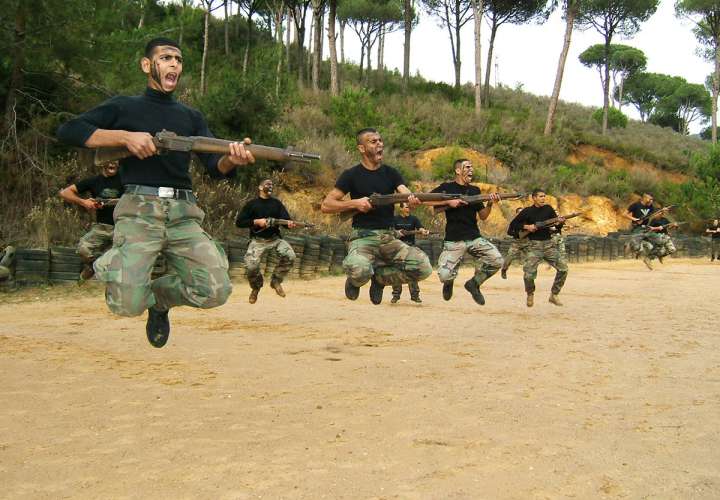 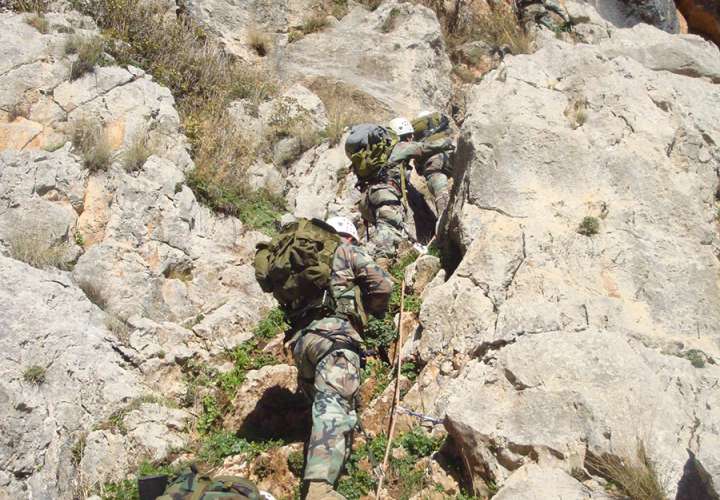 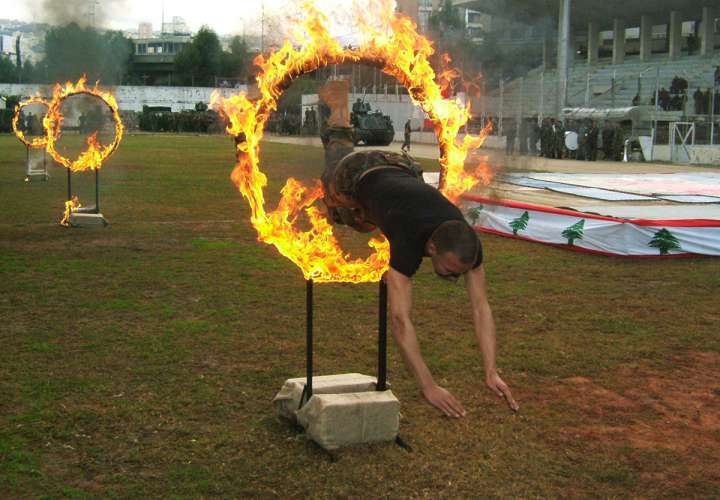 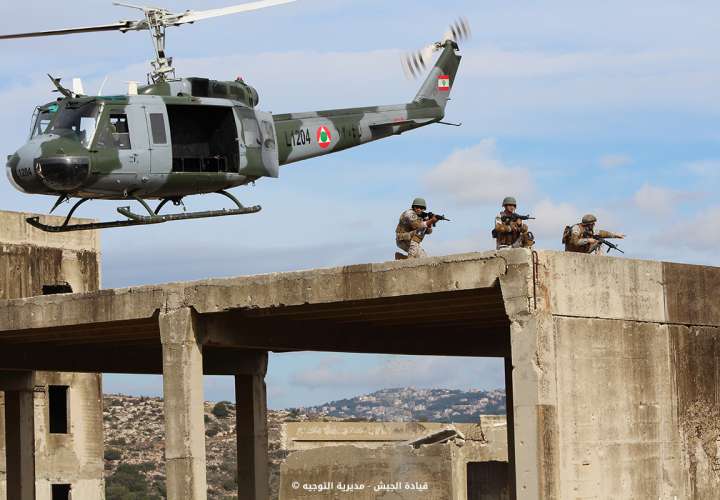 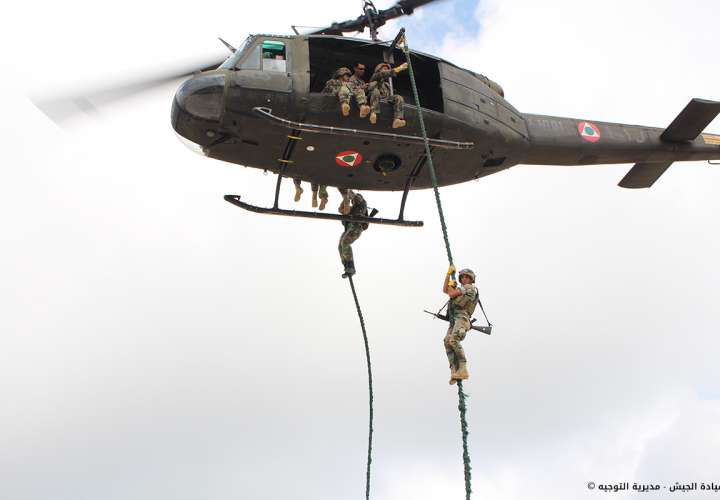 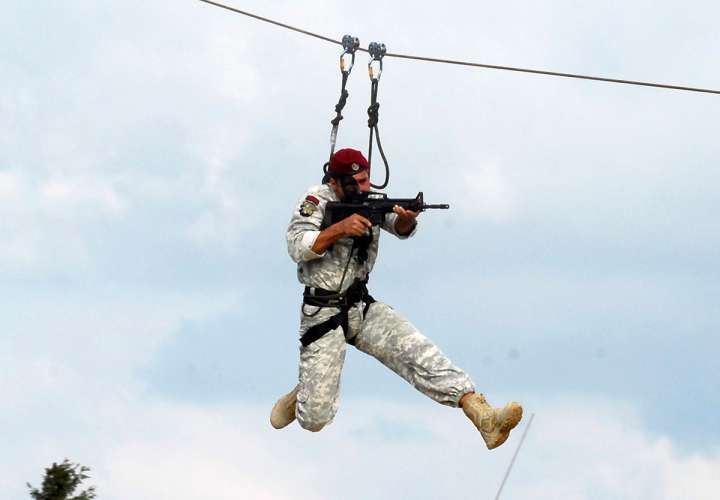 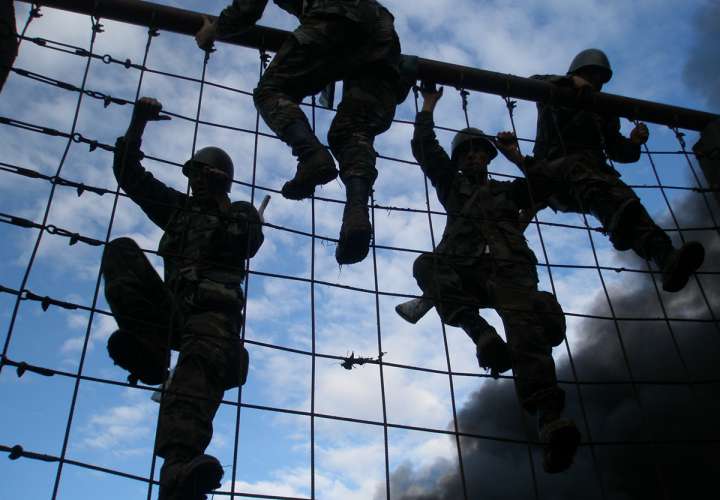