Mission:
Provides operational support to Army units in the fields of engineering, communications and anti- armor. The Support Brigade maintains peace and stability and participates in the fighting as an infantry Brigade whenever it is charged with this mission. The Support Brigade consists of a Command unit, an Engineering Regiment, an anti – armor regiment, a Signal Regiment and a logistic Battalion.

Date of Establishment:
The Support Brigade was established on 23/10/1986 and its Headquarters was located at Ahmad Haydar building – Yarzeh. 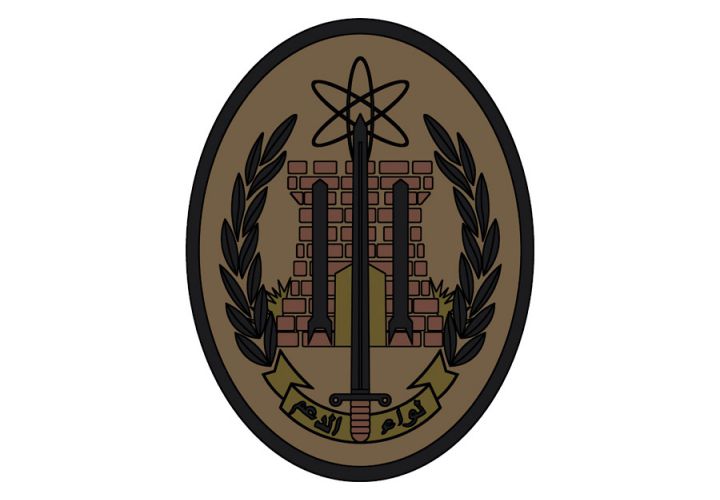 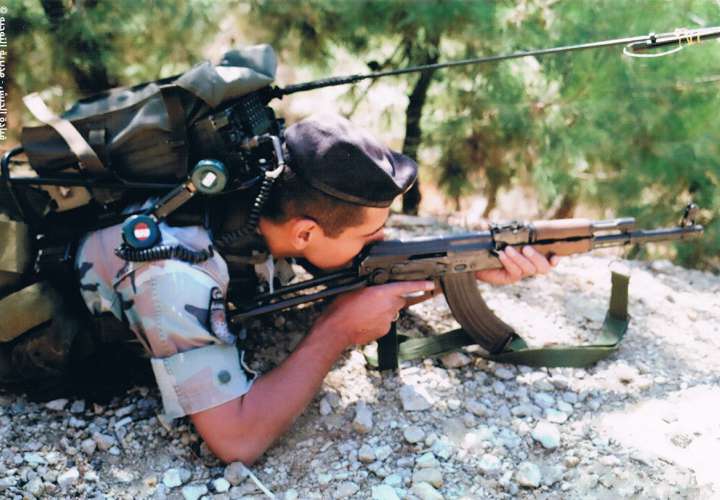