At the crossroad of Talia, and specifically in Hosh Sneid stands the NCOs Central Club with its special architectural design which is parallel to the most luxurious of restaurants. The Club was inaugurated on the 1st of July 2003. The late Marquis "Moussa de Freige" had donated the adequate piece of land. Construction lasted around 3 years and began on the 26th of June according to a study prepared by the Directorate of Engineering. Construction work was undertaken by a civil engineering company. 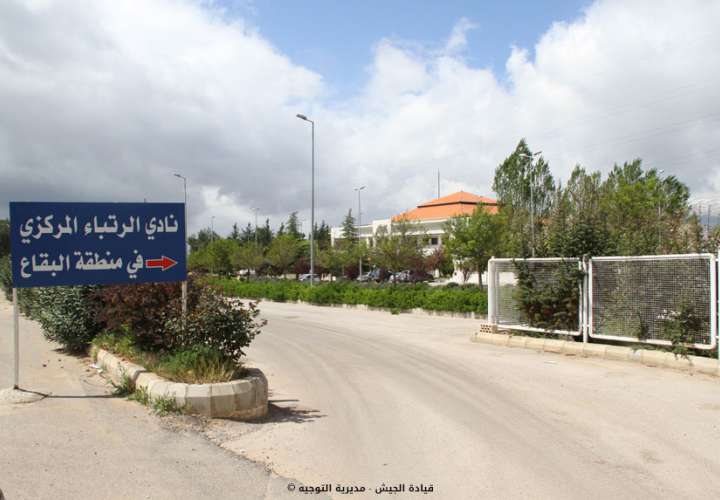 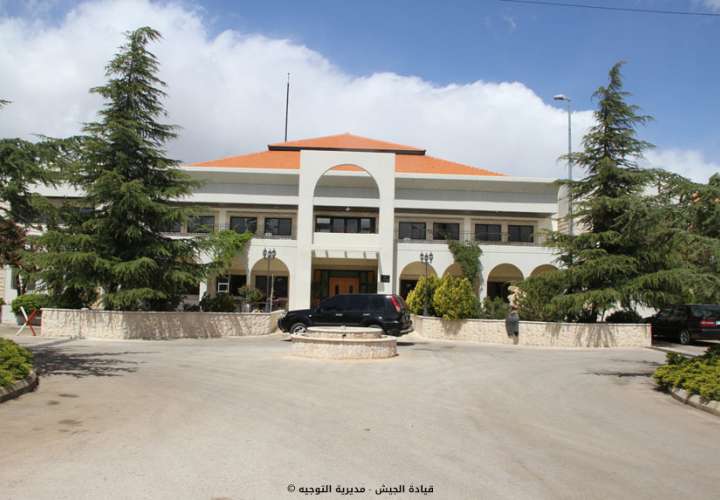 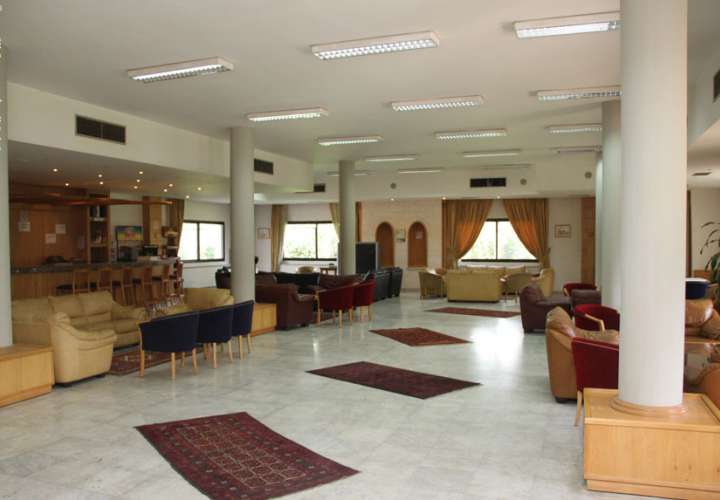 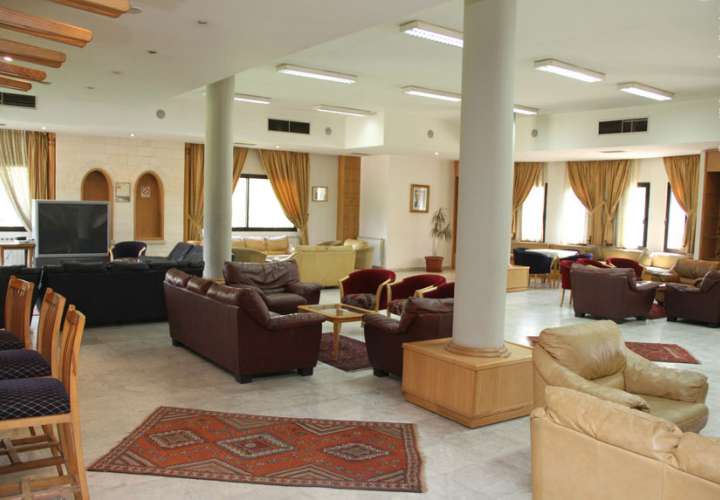 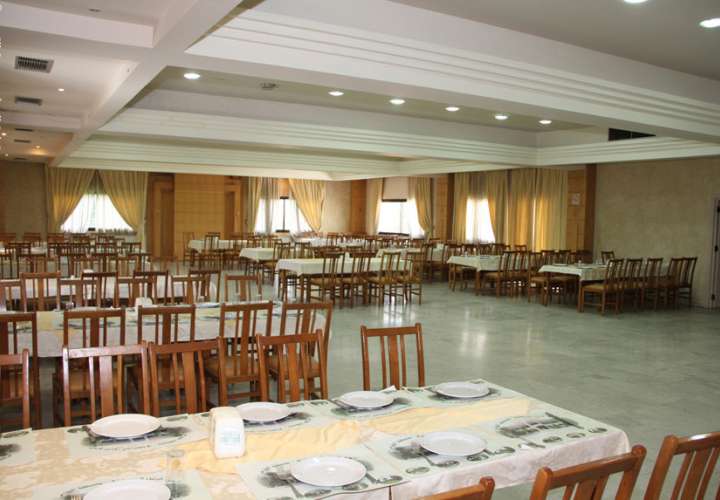 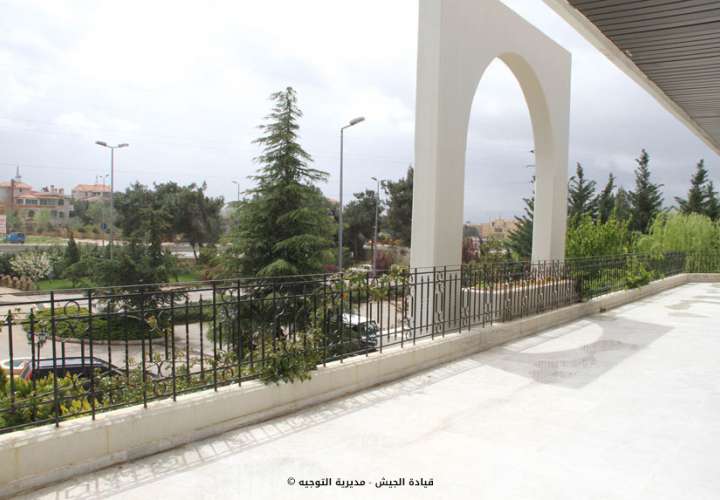 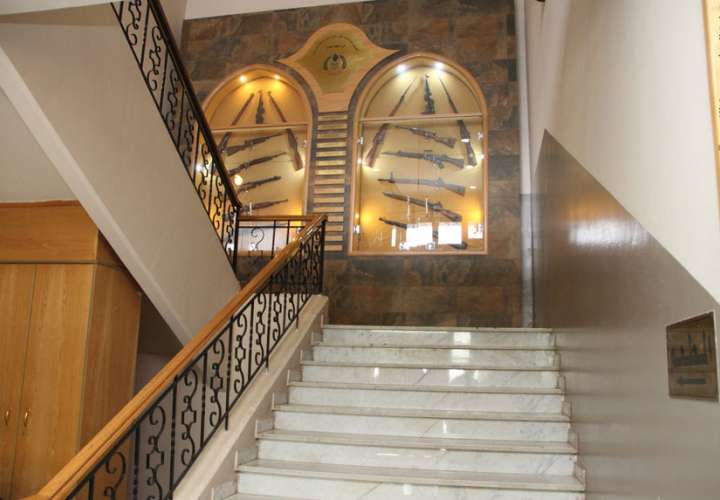 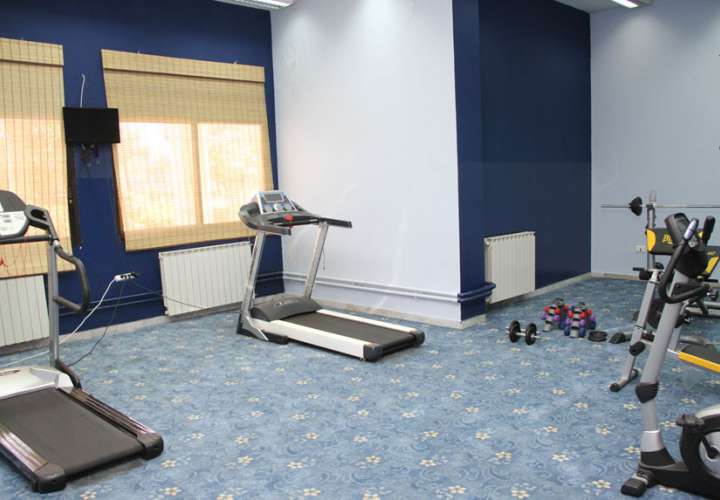 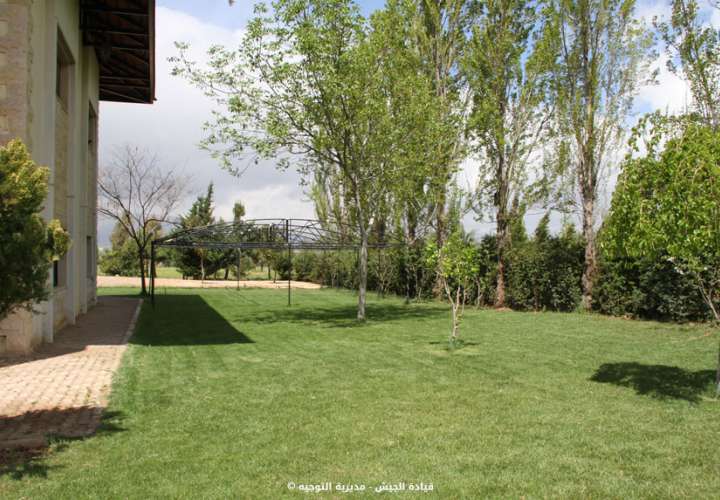 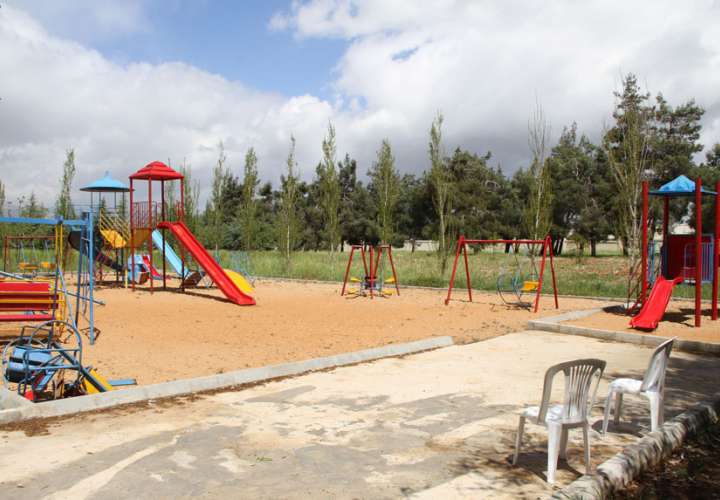 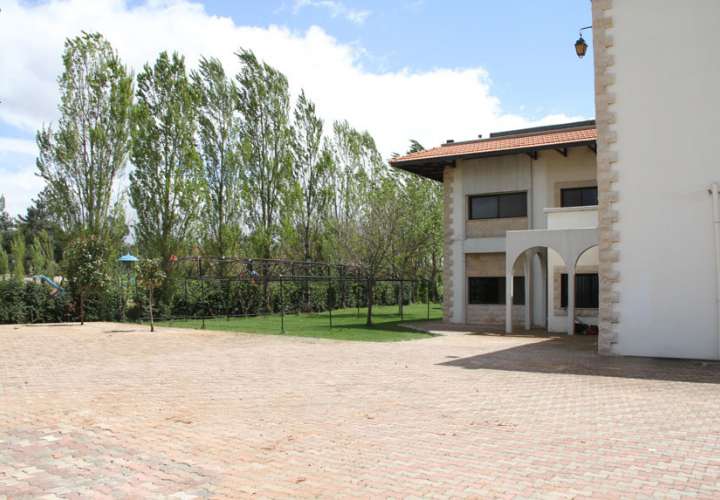 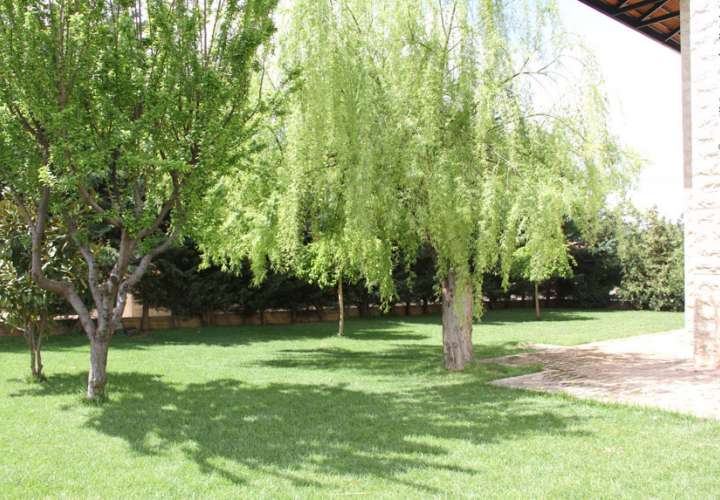 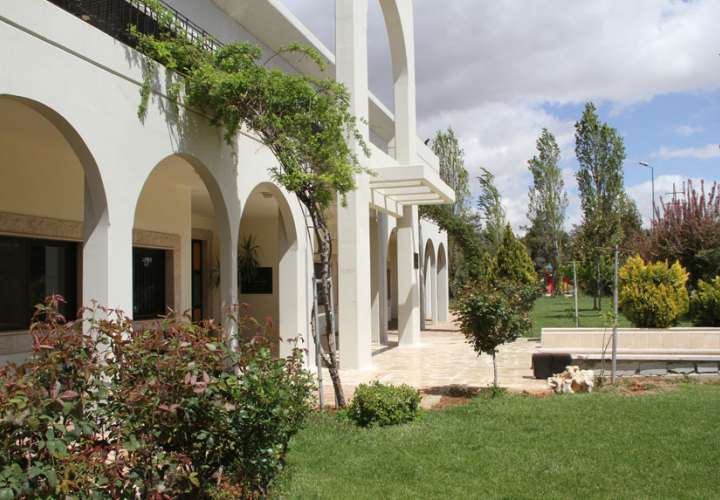 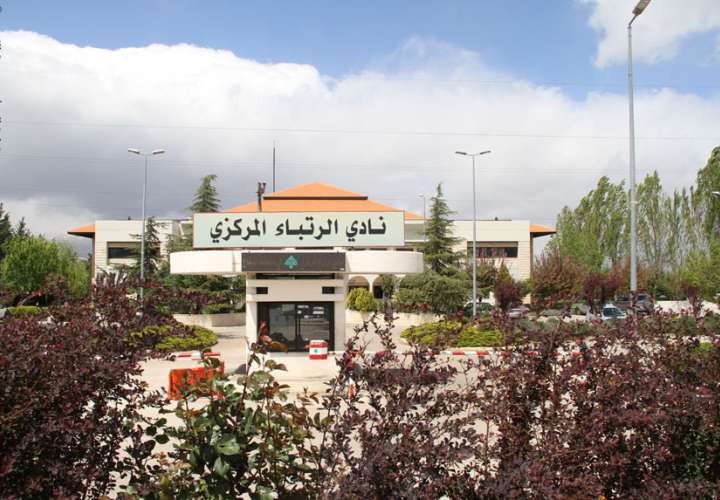