AnchorHandover ceremony of a donation offered by USA to LAF

Beirut Airbase hosted this morning the handover ceremony of three Huey 2 helicopters offered as a donation from USA to LAF.

The ceremony was attended by the Major General P.S.C Milad Isaac representing the LAF Commander in Chief General Joseph Aoun and the United States Ambassador to Lebanon Mrs. Dorothy Shea in the presence of LAF officers.

General Isaac delivered a speech in which he praised the relation between the Lebanese and American armies, noting that this ceremony provides evidence of the continued specialized support offered by USA to LAF aiming to strengthen its military air capabilities. He also added that this ceremony reflects the US authorities’ confidence in the national role that LAF plays in protecting Lebanon from dangers, especially the threat of terrorism.

In her turn, the US ambassador noted that the helicopters provided by USA would contribute directly to improving the army operational capabilities and ensuring that it is pursuing its various duties in terms of defending Lebanon and its people. 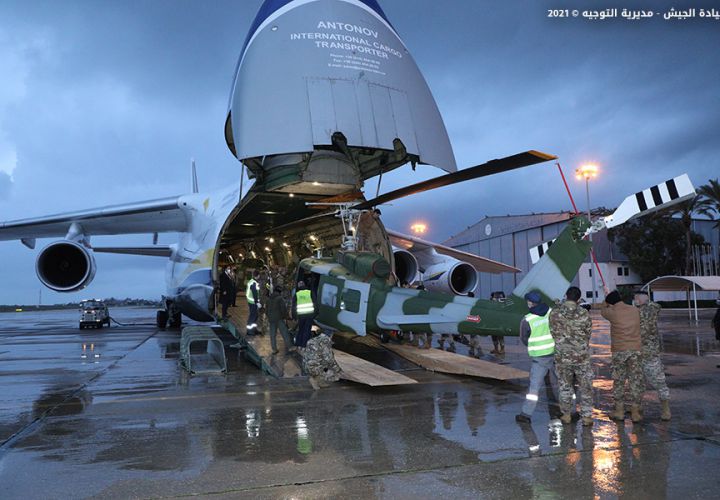 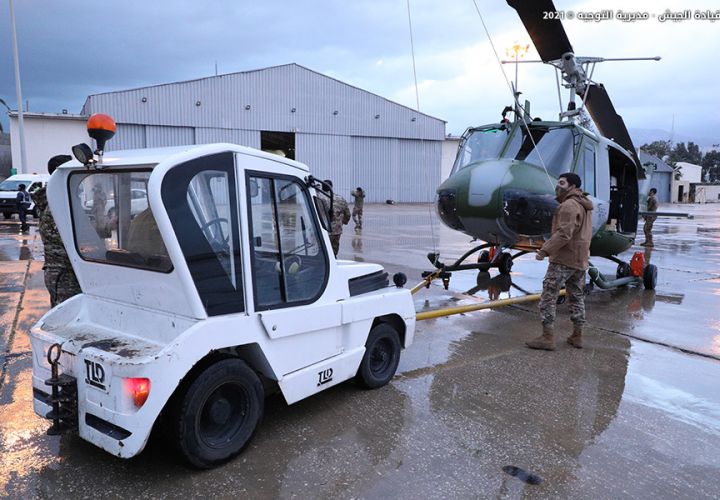 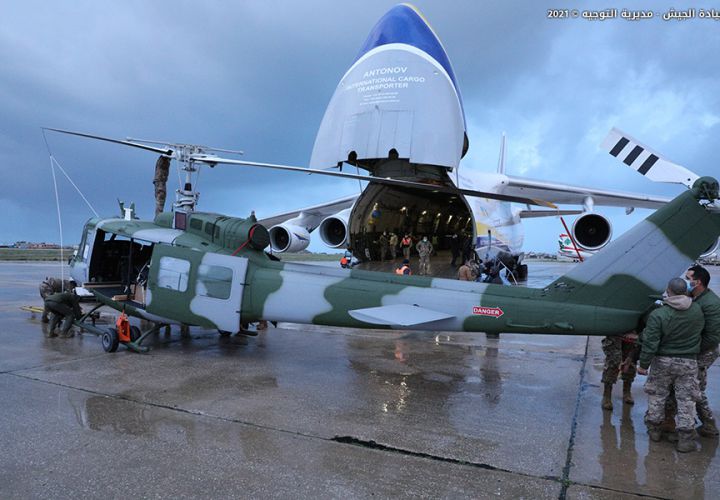 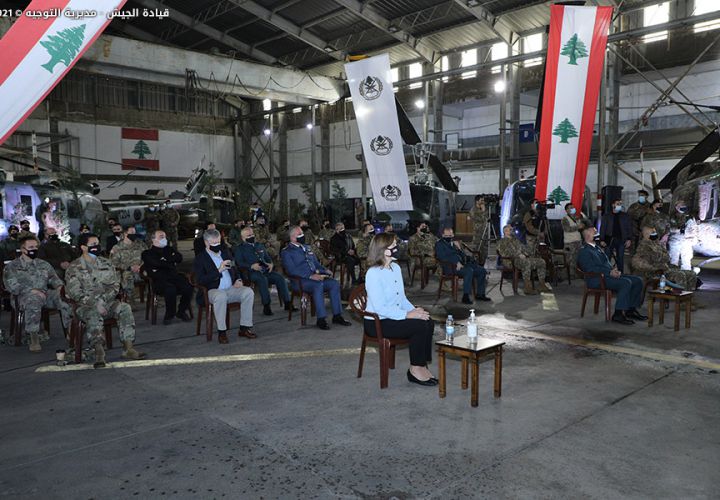