General Aoun praised the efforts of the committee that accompanied all stages of the exams that were transparent, indicating that entering the Military Academy will be for those who deserve it and who have proven their competence and merit. 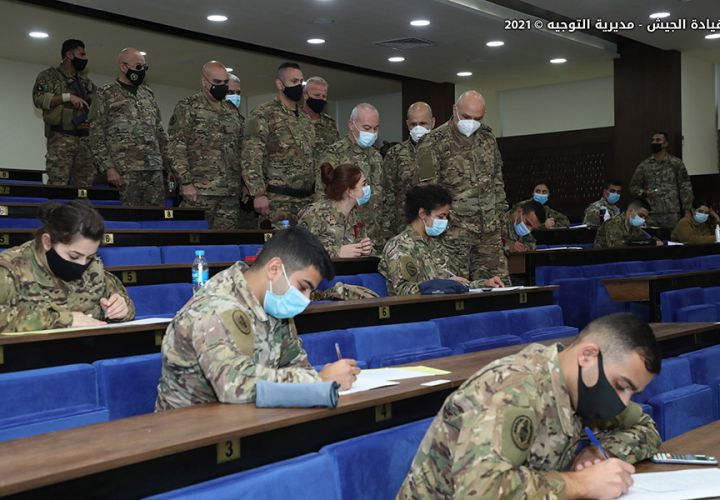 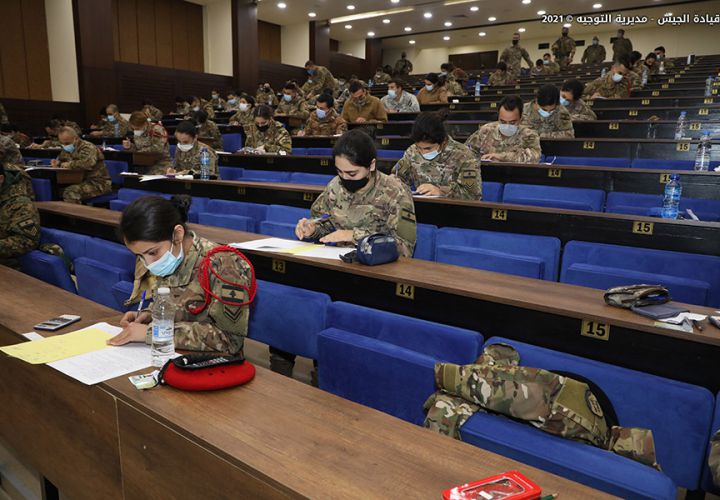 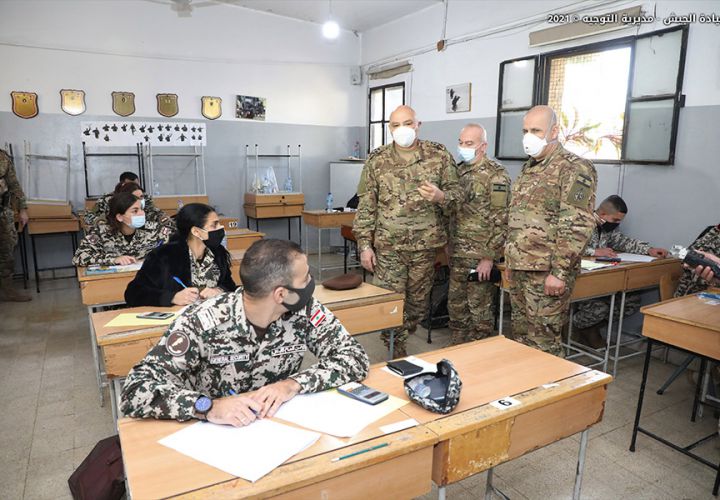 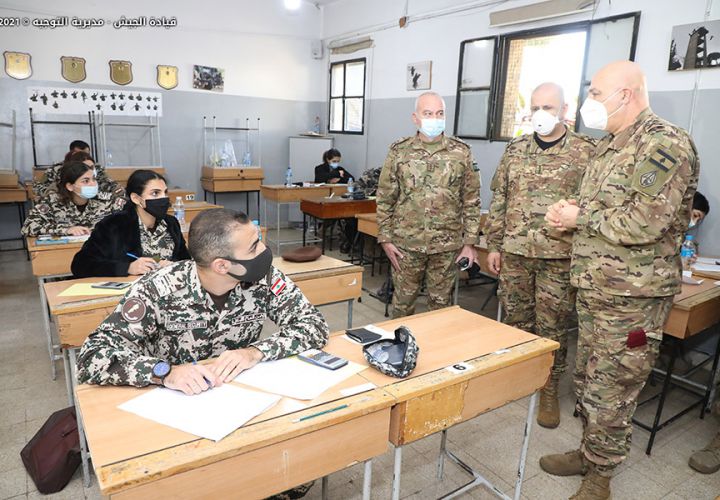