The Armed Forces Commander General Joseph Aoun visited today the location of the first day of written tests for joining the military Academy as a cadet officer in the LAF and the remaining security forces. General Aoun was informed by the general inspecting committee and the written tests committee of the organizational and management measures taken to guarantee that the tests are being taken according the required conditions. General Aoun called upon the candidates to rely on themselves and to obtain outstanding scores because the competition is fierce and only the first ranked will succeed. General Aoun also confirmed that the enthusiasm of the soldiers to heavily apply for the military academy is proof of self confidence and ambition, commending the role of the Military Academy in depending on qualifications and transparency as the only standard for success. 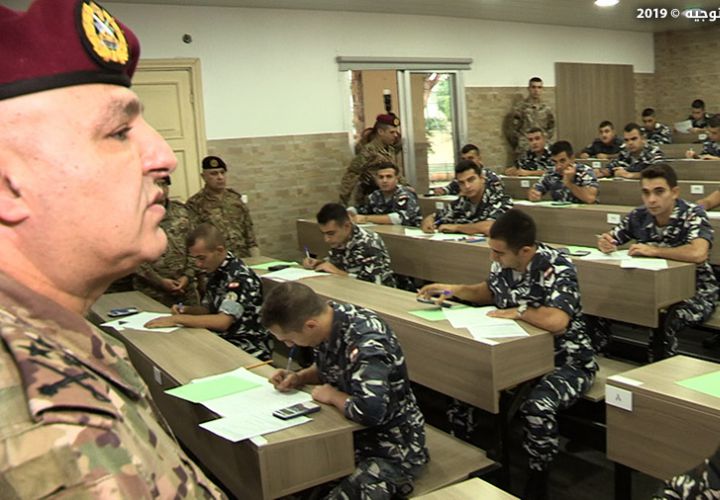 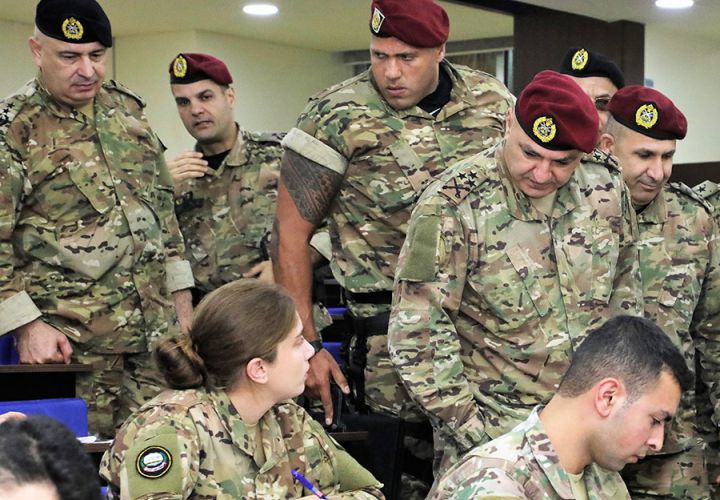 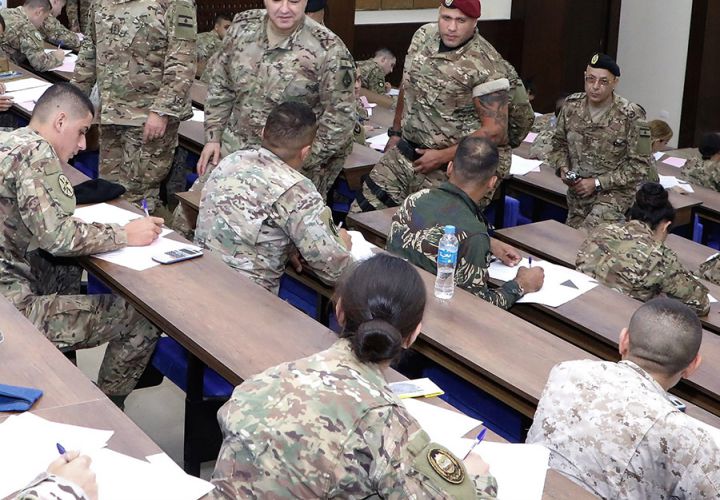 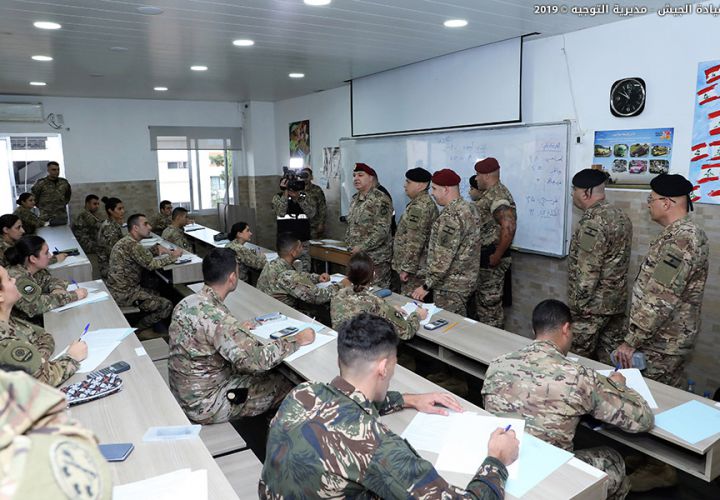 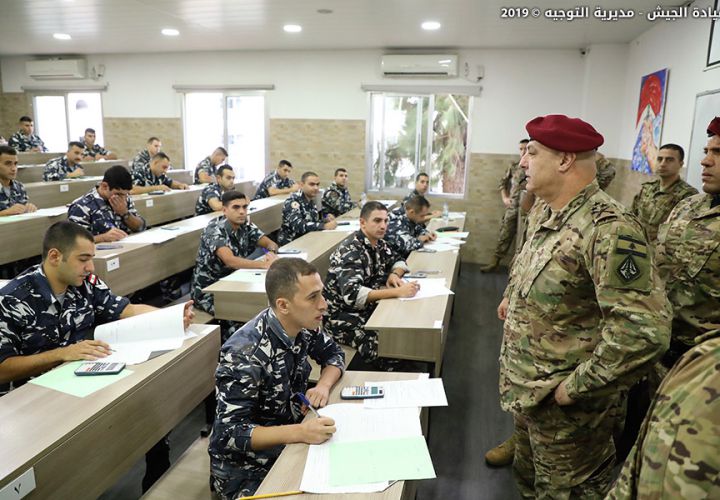 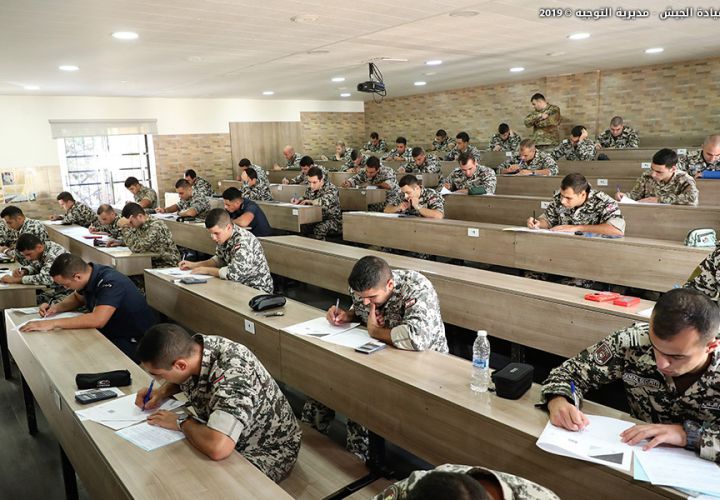 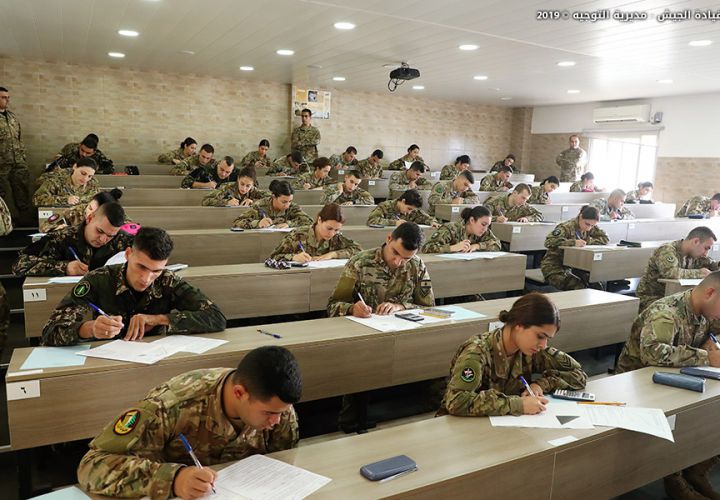 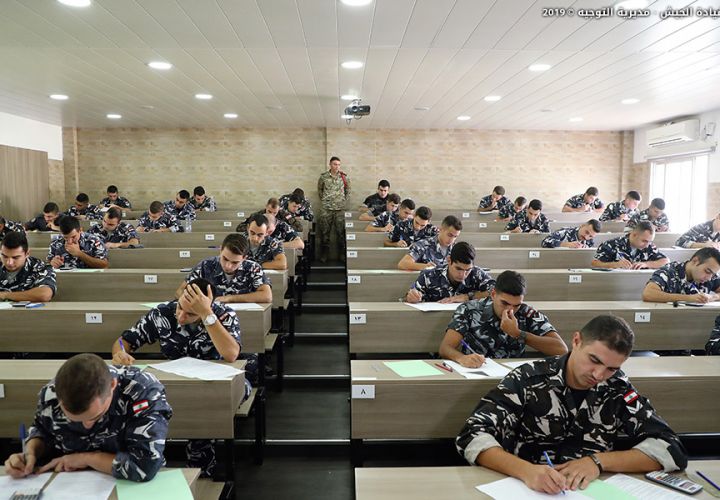