This morning, the Army Commander in Chief General Joseph Aoun inspected the HQ of the 3rd Land Border Regiment, toured its posts on the eastern borders and met with officers and soldiers. He also attended a briefing regarding the missions and the difficulties that the regiment faces in these circumstances.

General Aoun inaugurated a number of new roads connecting the border military posts, namely: Al-Mishmasha in Jurd Kafr Kouq, Al-Masilaha in Jurd Banta, Qubrishi and Wadi Silwan in Jurd Aita Al-Fakhr, and Al-Khela Tawila in Jurd Al-Suwairi, which helps to reduce distances, shorten time and facilitate the movement of soldiers between these posts. Furthermore, these roads help citizens to reach their lands easily.

The Commander in Cheif commended the efforts of the military in carrying out operational missions on the borders to prevent infiltration of people and smuggling of goods. He commended their professionalism, steadfastness and sacrifices under difficult natural and geographic conditions, and stressed the importance of training and using modern technologies that were supplied to the watchtowers.

The Army Commander praised the performance of the soldiers during the delicate stage that Lebanon is going through, stressing that the Army Command will spare no effort in helping them and standing by them to alleviate the suffering imposed by the economic hardship. 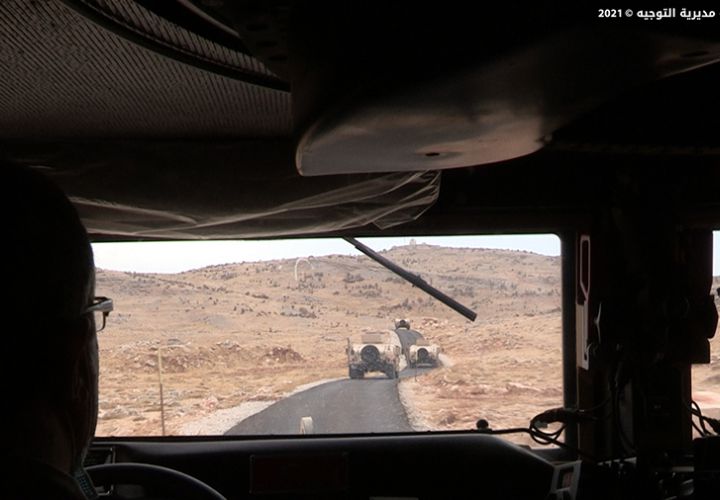 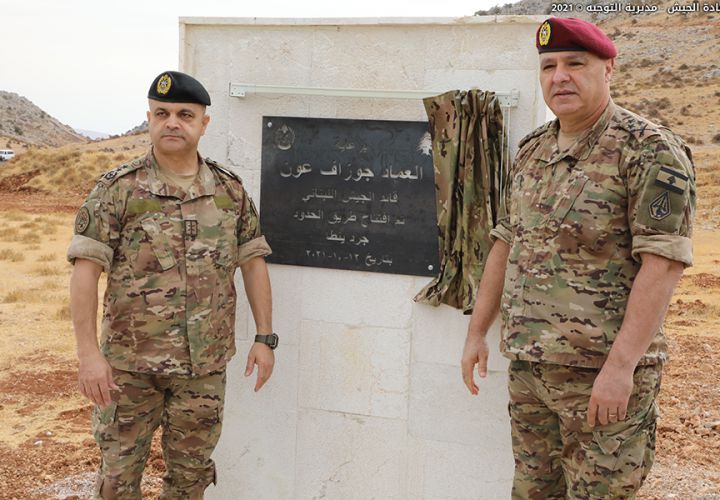 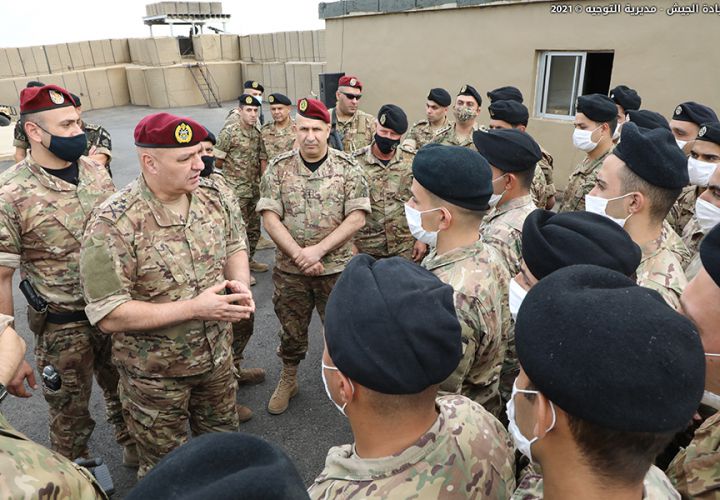 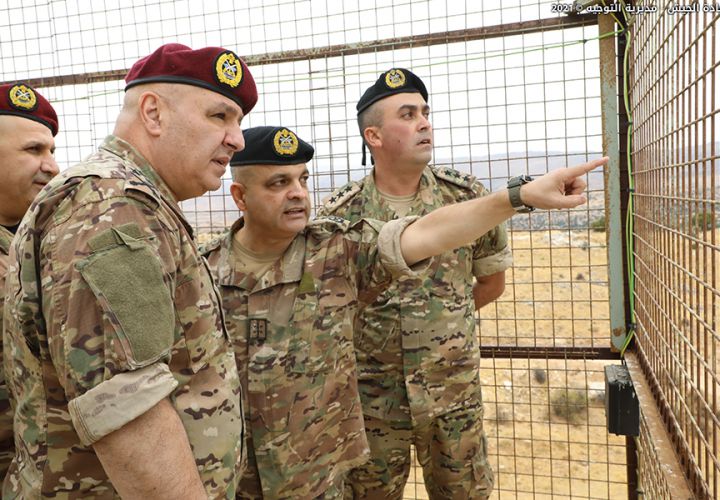 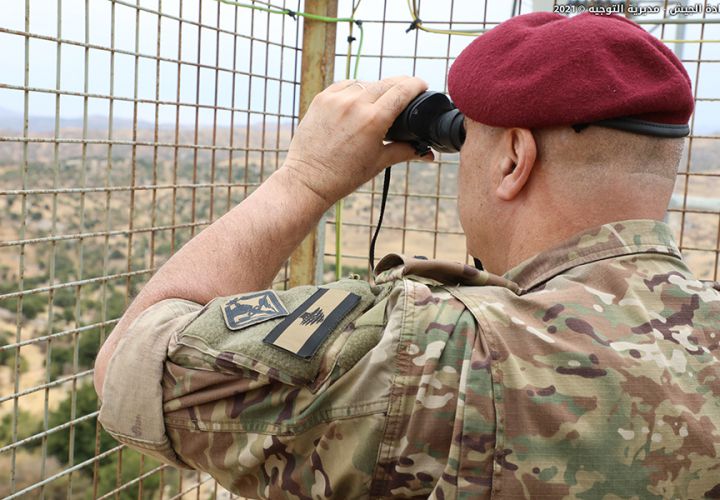 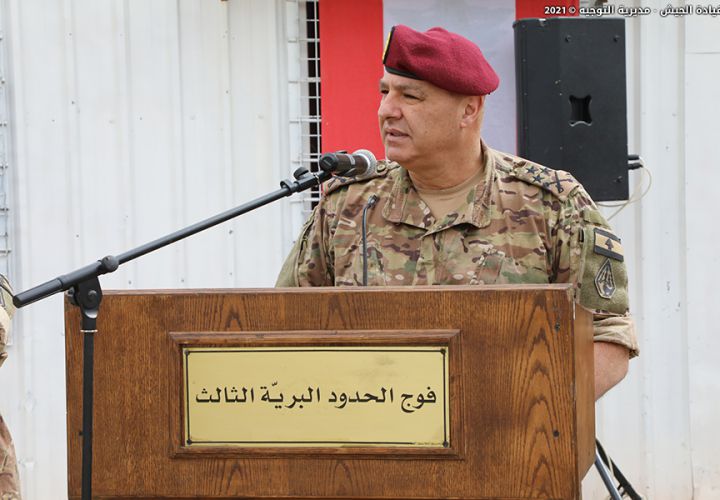 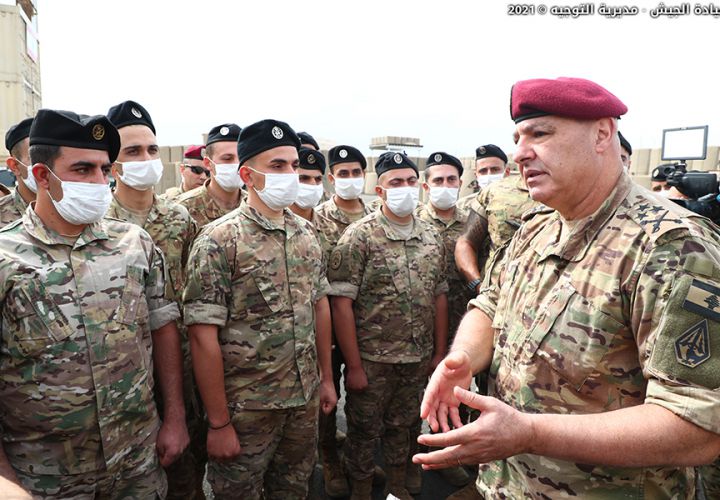 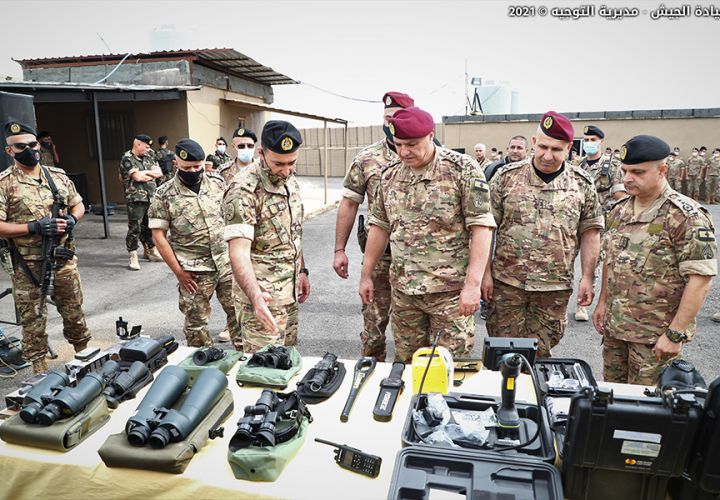 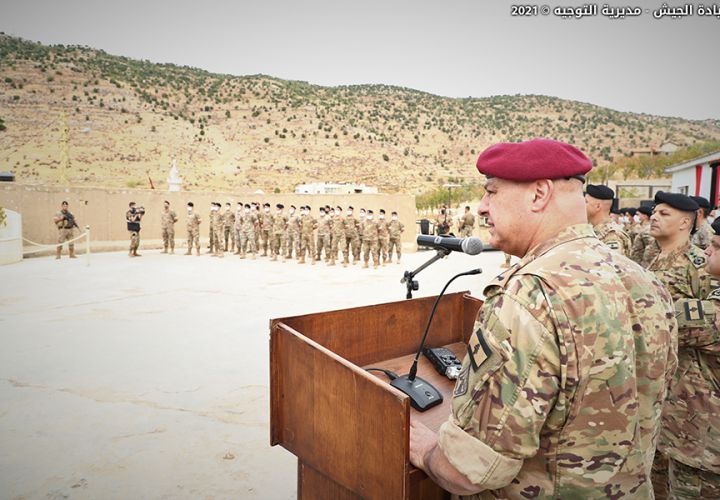