The Army received quantities of vehicles, weapons and ammunition from the United States authorities

The Lebanese Army received from the United States authorities in the port of Beirut this morning 59 armored HUMVEES equipped with grenade launchers and 40 pieces of 155 caliber canons and quantities of missiles, heavy and light ammunition in addition to different military equipment. The handover took place in the presence of Deputy Chief of Staff for Equipment Brigadier General Manuel Kerejian who represented the LAF Commander General Jean Kahwagi and the Ambassador of the United States to Lebanon Ms. Elizabeth Richard who headed an accompanying delegation as well as Lebanese Army officers and media representatives.
Brigadier General Kerejian expressed the LAF’s appreciation, on behalf of the LAF Commander, to the United States authorities represented by Ambassador Richard for the qualitative assistance and continued U.S military support.
In her turn, the United States Ambassador delivered a speech on the occasion where she expressed her Nation’s appreciation to the achievements of the Lebanese Army in the field of defending Lebanon and fighting terrorism and confirmed the United States’ determination to continue boosting the LAF’s logistic and combat capabilities in the coming stage. 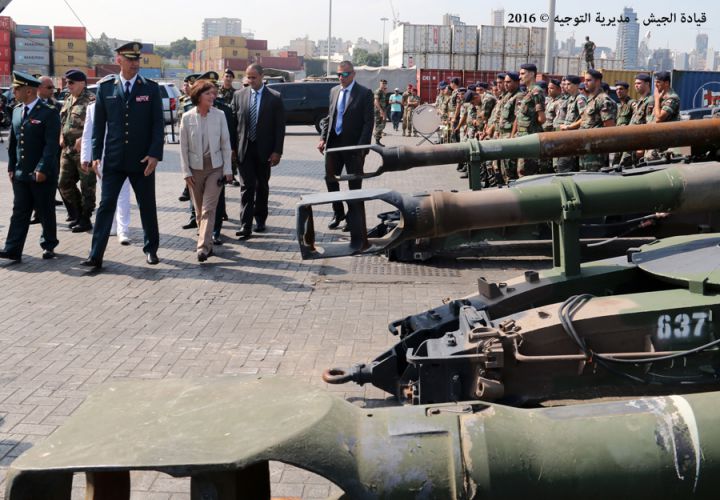 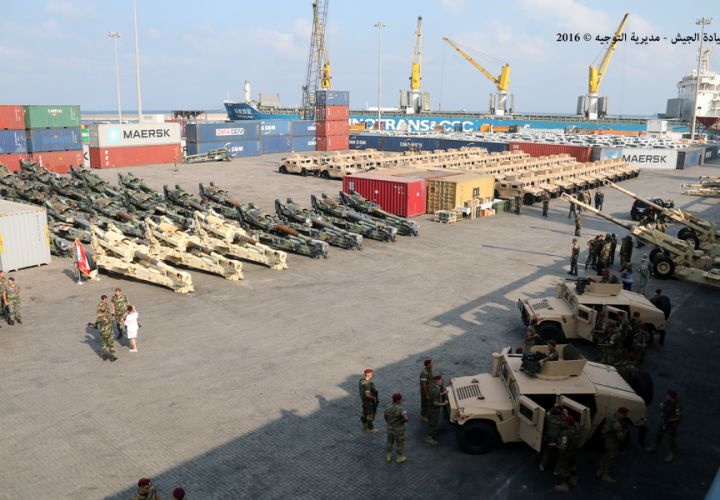 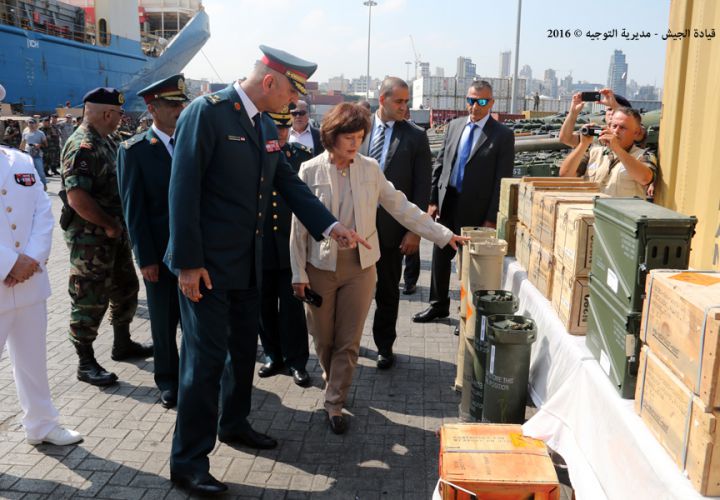