This morning, two aircrafts arrived at Rafic Hariri International Airport carrying 24 tons of food items offered from His Majesty Sultan Haitham bin Tariq Al Said to the Lebanese Army in the presence of the Ambassador of the Sultanate of Oman to Lebanon, Mr. Badr bin Al-Mandhari.

During the reception of the royal donation, the representative of the LAF Commander in chief General Joseph Aoun expressed his sincere appreciation to His Majesty Sultan Haitham bin Tariq Al Said for his valuable initiative, wishing peace and tranquility to the brotherly Omani people, and to the Sultanate of Oman continued prosperity and progress.

It is noteworthy that these two aircrafts are among ten that will arrive in Beirut in succession during the coming days, carrying a total of 120 tons of food items. 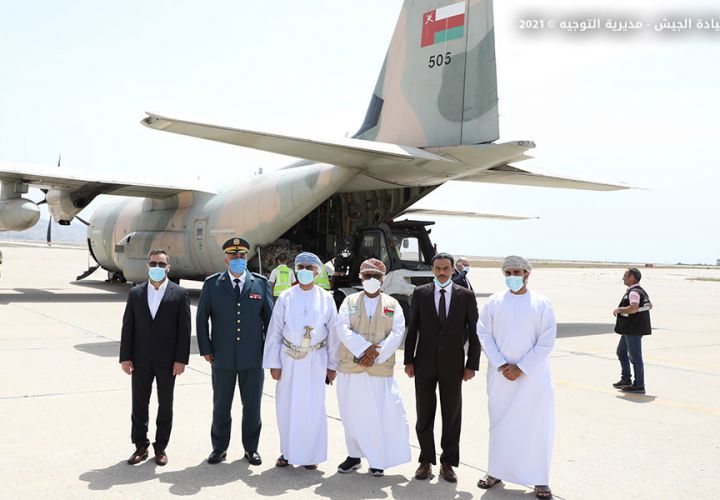 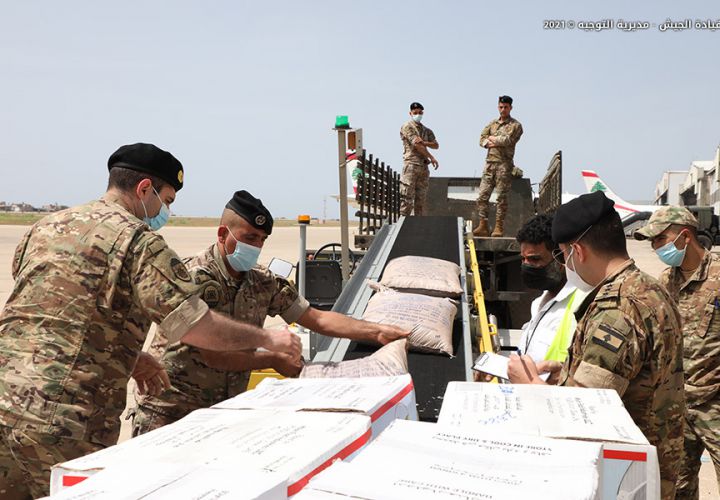 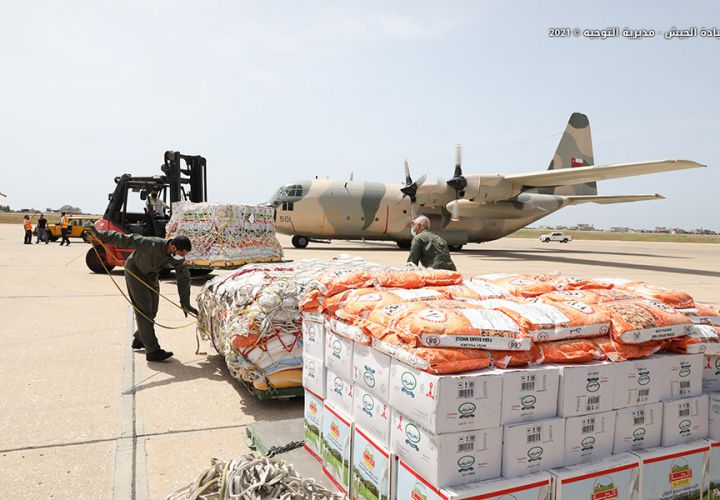 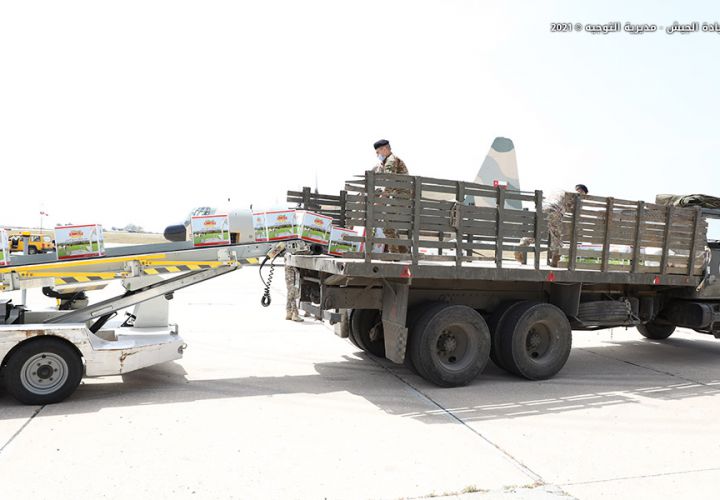 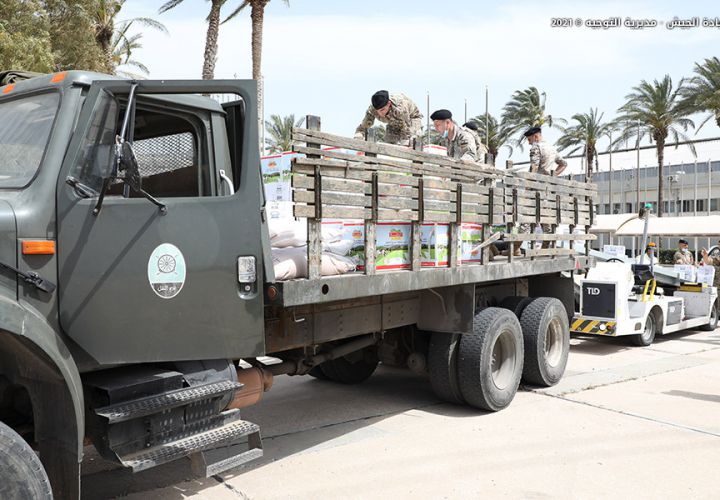 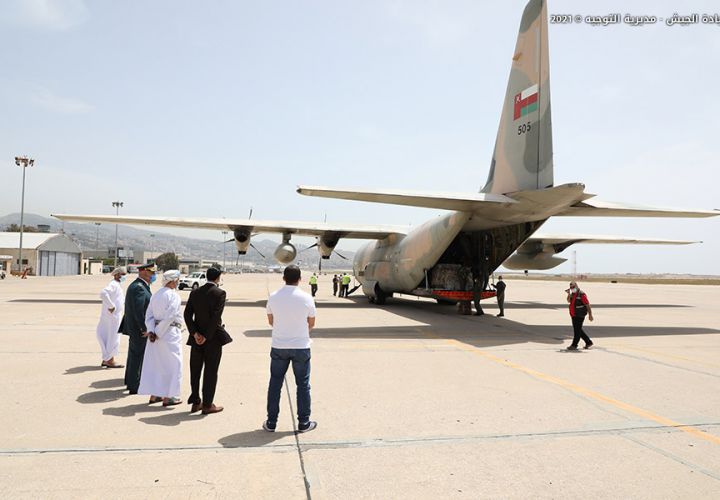 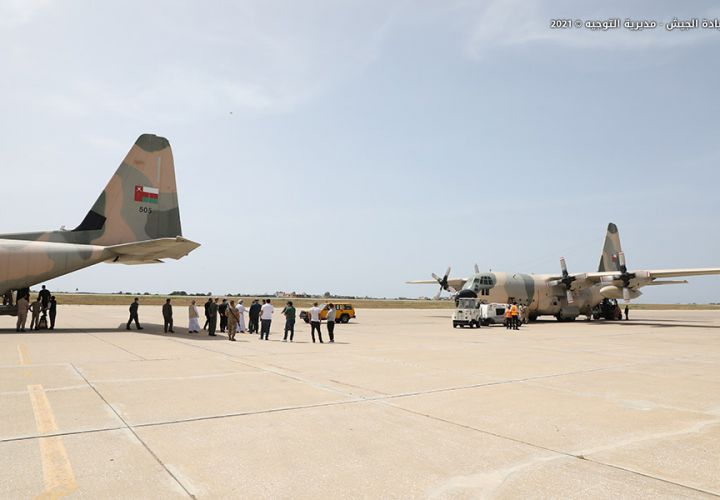