The Army Command – Directorate of Orientation issued the following statement:
Around 70 tons of foodstuff provided as a donation from His Highness Emir of Qatar Sheikh Tamim bin Hamad Al Thani were received by the Lebanese Army at Rafic Hariri International Airport.
The donation was received in the presence of the representative of Lebanese Army Commander in Chief General Joseph Aoun and the Ambassador of the State of Qatar to Lebanon.
The representative of Lebanese Army Commander in Chief expressed his thanks to His Highness the Amir for his repeated initiatives towards the Lebanese Army, wishing the State of Qatar development, prosperity and peace for its people. 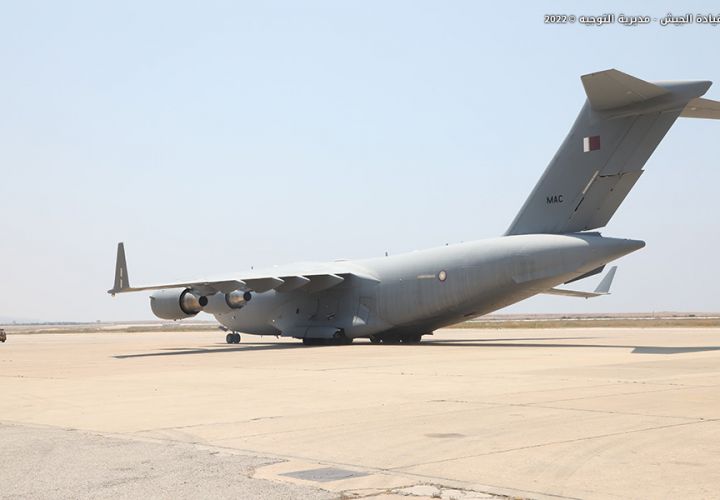 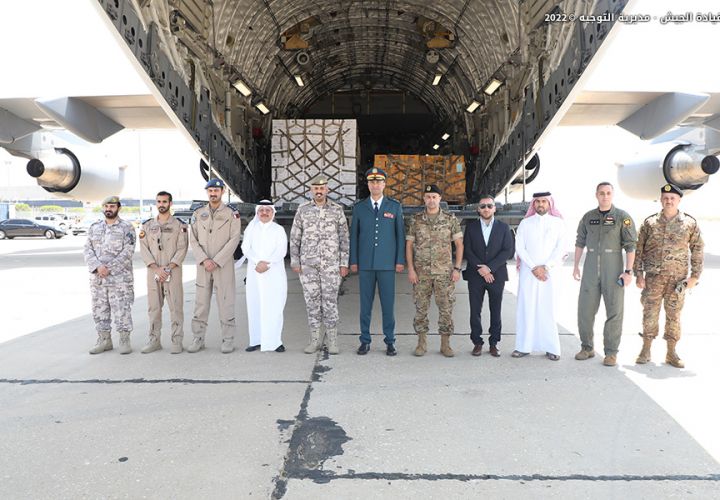 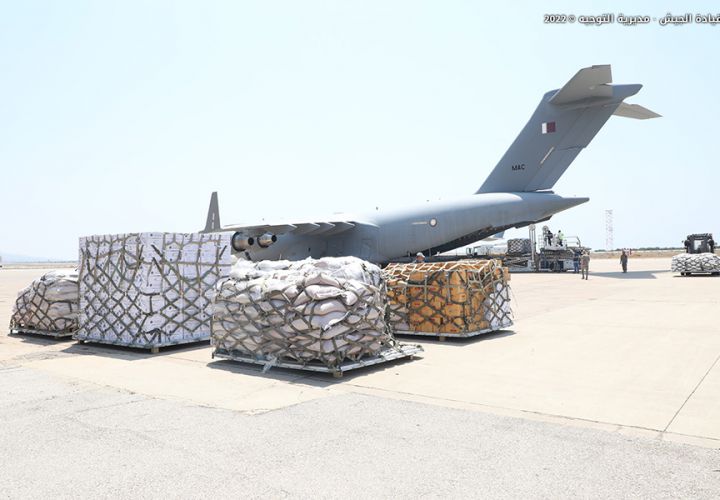