On the occasion of the 77th anniversary of Independence, a ceremony for reciting the order of the day was held in the court of the ministry of defense in Yarzeh, in the presence of the command officers and civil employees.

The order of the day included: “At this stage, you prove that you are up to the responsibility, and you have managed, through your performance and resolve, to gain the confidence of the Lebanese and the world regarding military institution and its national role.

You are a main pillar of national sovereignty, and with your efforts and deligence, you succeeded in restoring the port of Beirut at record speed, and helped alleviate the suffering of affected people by helping them and standing by their side through damage survey operations, financial and humanitarian aid distribution.

The rush of foreign and Arab countries to help Lebanon following the blast had a positive effect and is deeply appreciated.

LAF, with official and popular support and consensus, is fighting the battle of rights and resources through indirect technical negotiations with the Israeli enemy to demarcate the maritime borders, with firm resolve so that national sovereignty will not be compromised.

Be alert and fully prepared to face Lebanon's foes, as the Israeli enemy does not hesitate to issue threats to attack our land, its hostile intentions towards us have not stopped, and the terror cells continue planning to tamper with our internal stability.

Facing these dangers is your responsibility; there is no toleration for those who tamper with the security and stability of our country, and nor for those who attempt to undermine the supreme national interest and tamper with civil peace”.

Furthermore, the ceremony for reciting the order of the day was held in the military headquarters, institutes, schools, air and naval forces and the rest of major units. Wreaths of flowers were placed on the martyrs' monuments. 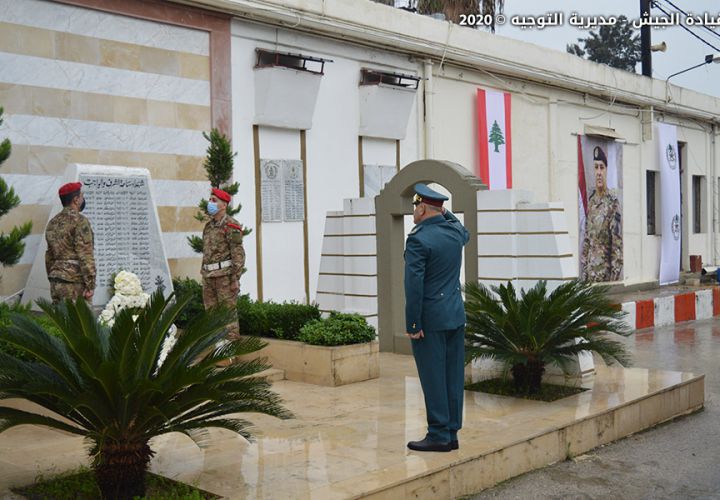 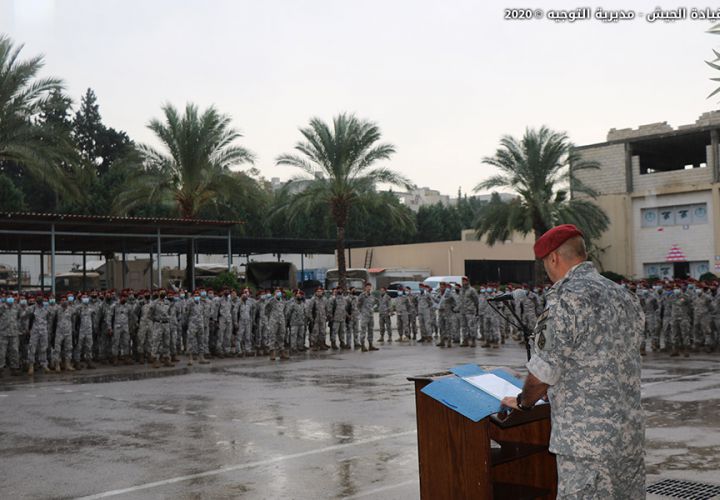 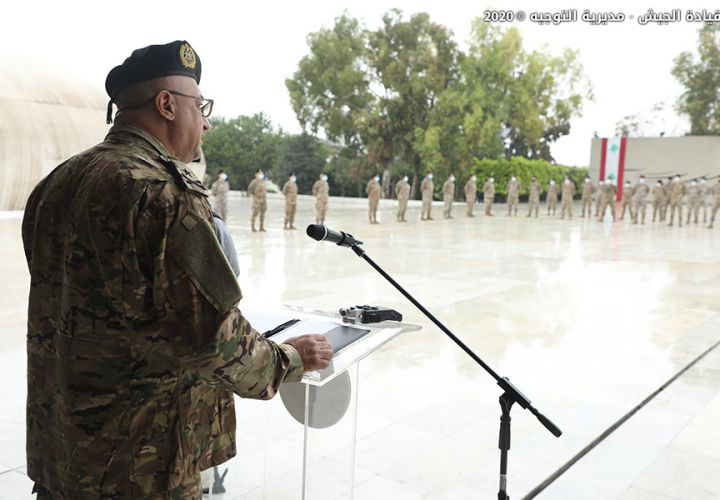 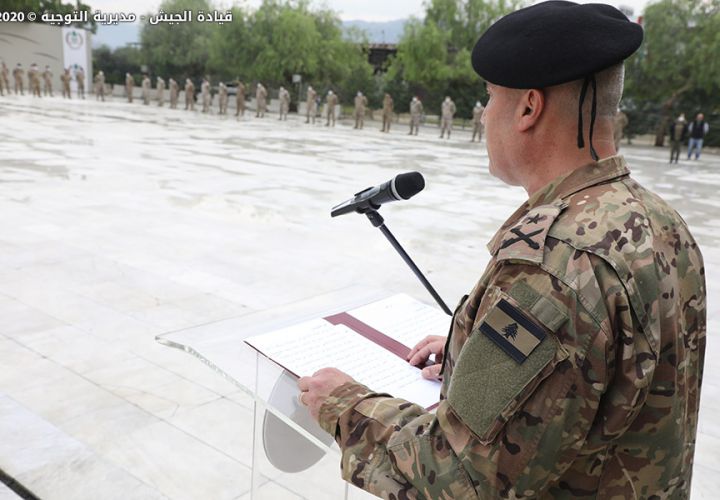 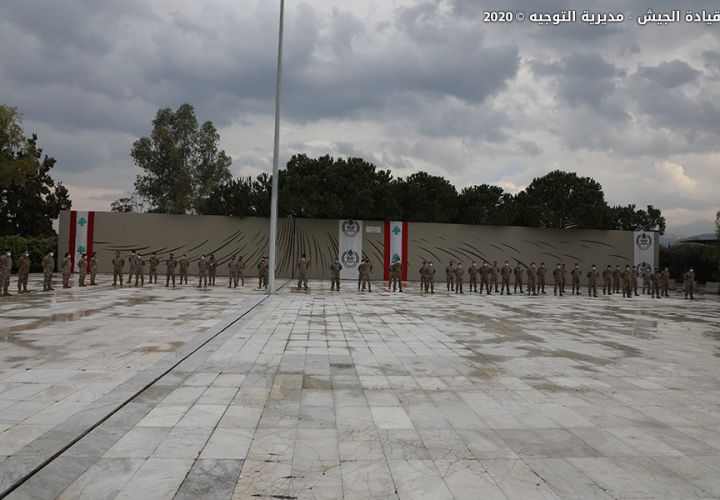 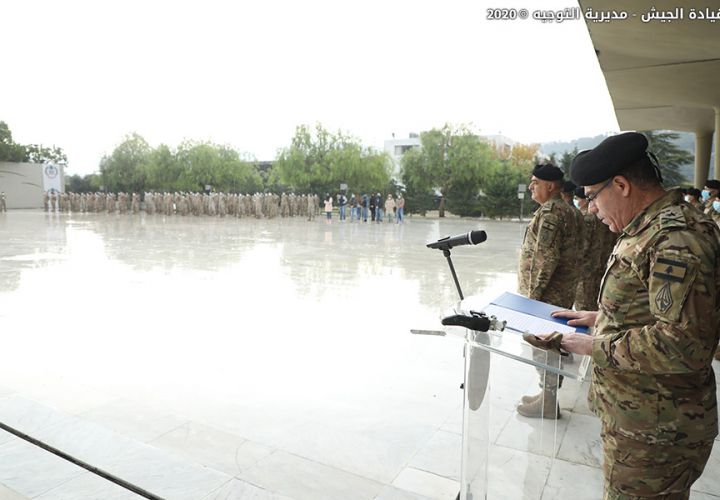 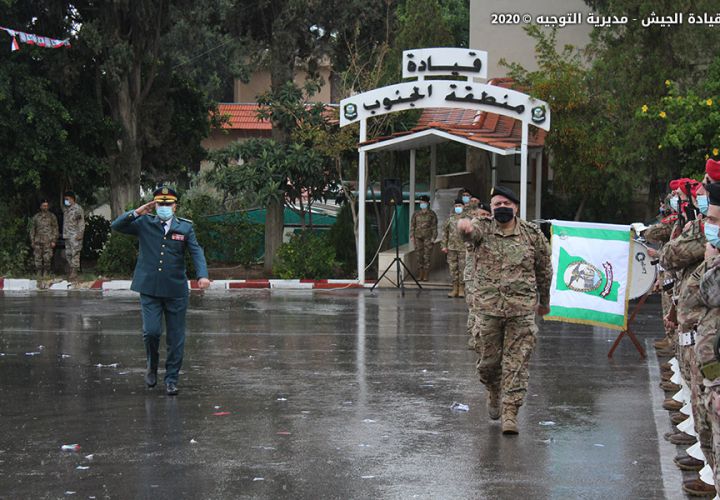