The Lebanese Army Commander in Chief General Joseph Aoun received in his office in Yarzeh the Commander, United States Central Command General Michael E. Kurilla, in the presence of the United States Ambassador to Lebanon Mrs. Dorothy Shea.
Discussions during the visit covered the cooperation relations between the armies of the two countries.
General Kurilla was briefed on the situation of the Lebanese army in light of the current economic crisis, and the measures adopted by the Command to ensure the continued implementation of missions, insuring the continuation of support for the military institution. 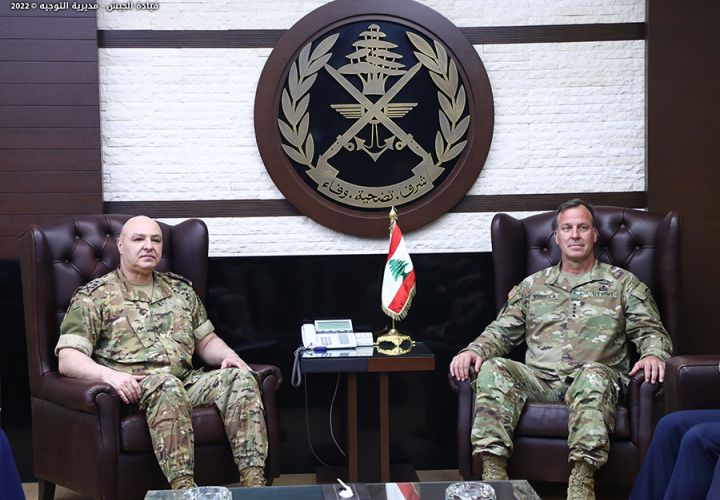 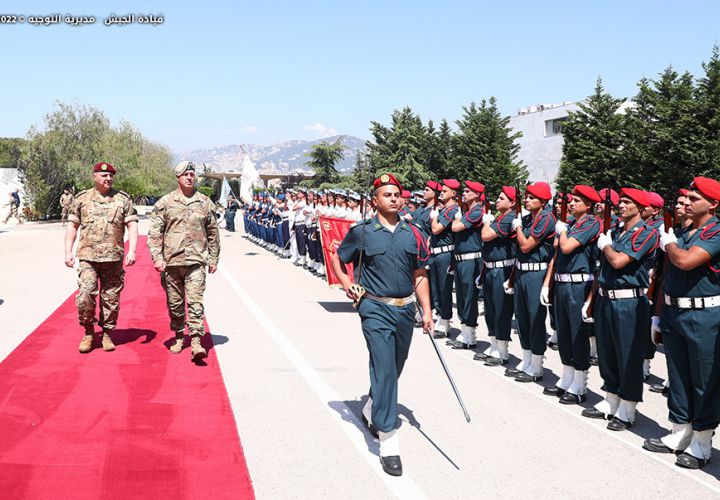 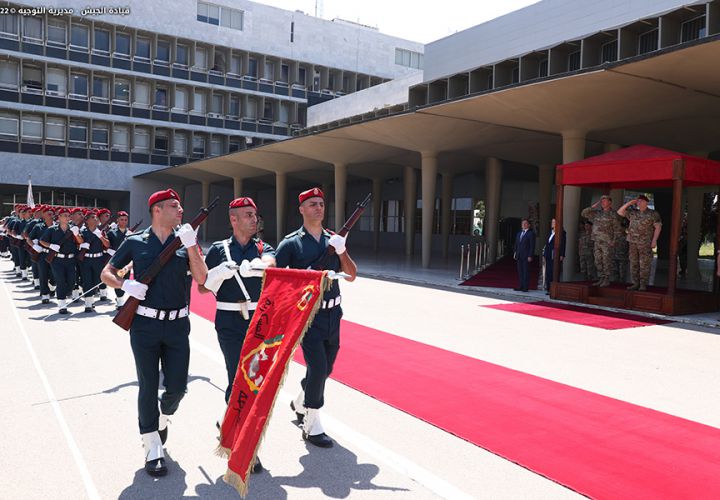 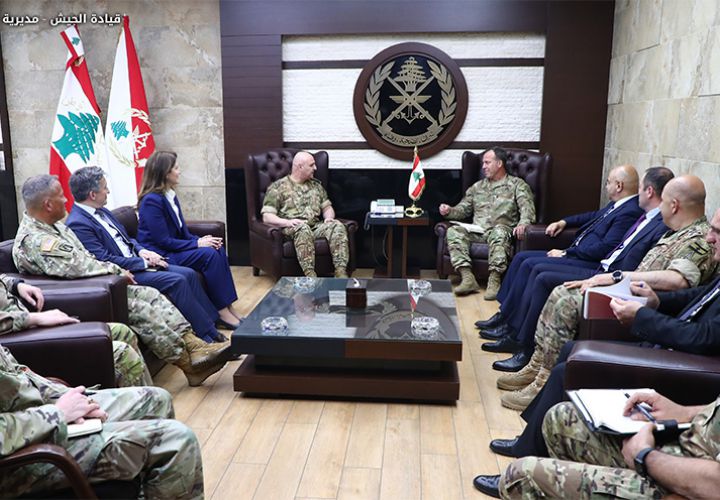