A farm and a residence raided in Majdaloun – Baalbek

The Army Command – Directorate of Orientation issued the following statement:
On 11/05/2021, a patrol from the Intelligence Directorate raided a farm and a residence in Majdaloun – Baalbek belonging to the wanted (A.M.) who is suspected of shooting with others towards the Private Fadel Bayyad in Baalbek, which immediately led to his death.
The patrol arrested (Z.B.D.) and (S.N.) for suspicion of luring the martyr Private. An amount of firearms, ammunition and a jeep used during the operation were seized.
On 13/07/2020, the wanted, along with others, had shot and launched RPGs towards a military checkpoint, which led to the death of a soldier and a citizen and the injury of another. The wanted had also shot towards a citizen causing his injury.
The seized items were handed over and an investigation was initiated with the arrestees under the supervision of the competent judiciary authorities. 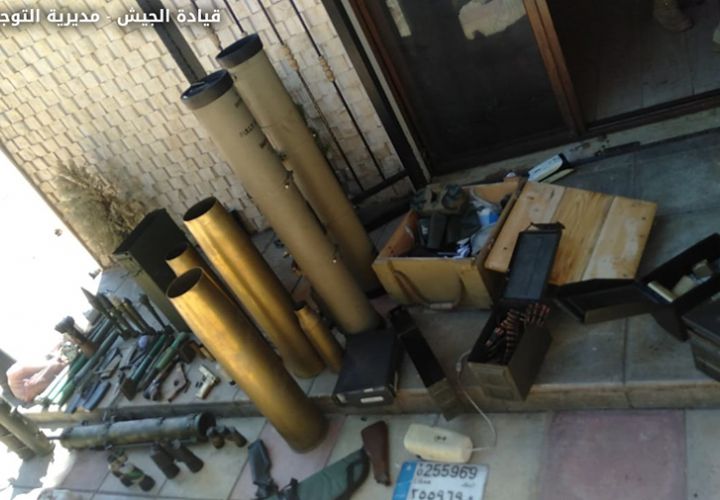 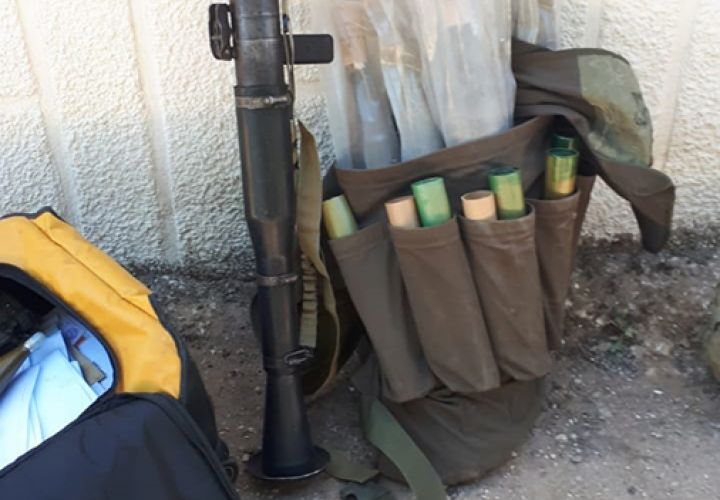 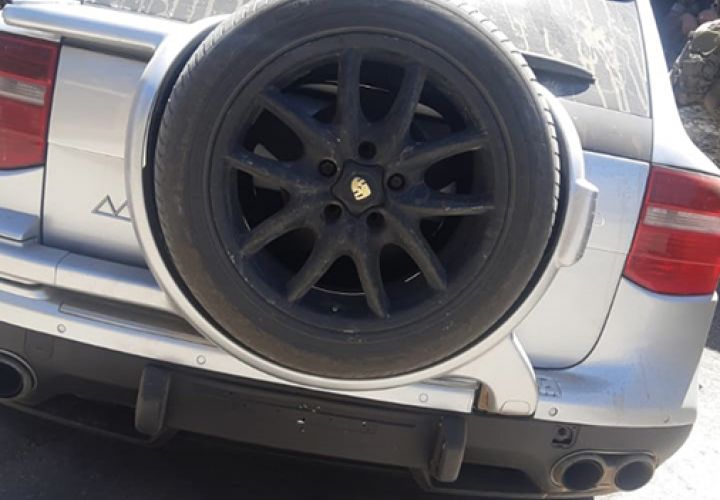 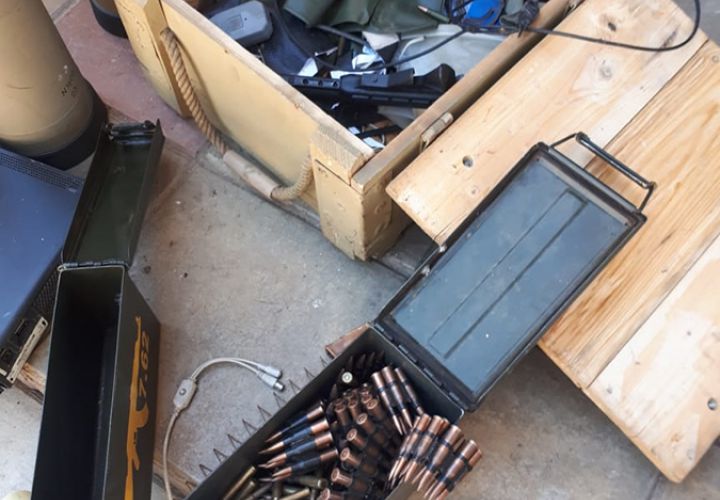 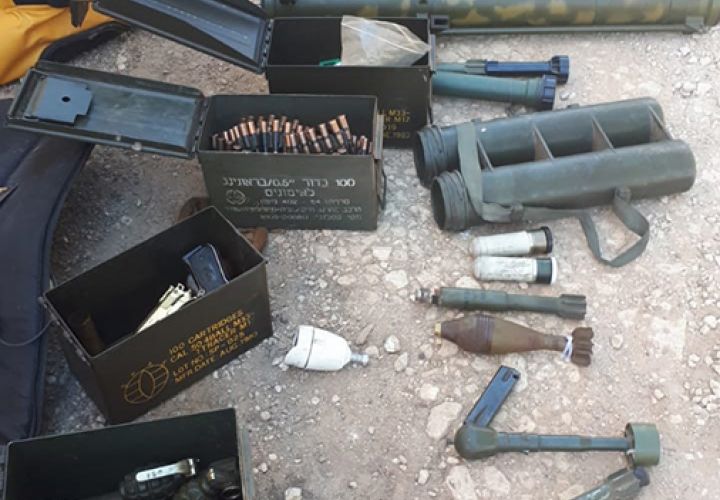 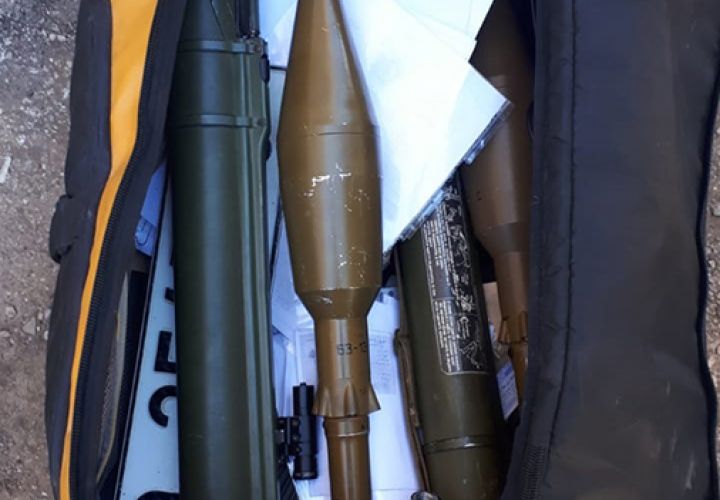