LAF and the people of Hammana, in the presence of a crowd of citizens and soldiers, joined the funeral of the martyr Adjutant Charbel Neaimeh, who was martyred on 07/01/2021 in Ferzol - Zahle.

The funerals began in front of the military central hospital – Badaro where the military police decorated him with the medals of war, wounded and bronze military valor, then the martyr was transferred to the mentioned village.

In Hammana, the funeral ceremony took place with the presence of Brigadier General Engineer Mohammad Chmeitli, representing the deputy Prime Minister and Minister of National Defense Ms. Zeina Akar and the Armed Forces Commander General Joseph Aoun. Brigadier General Chmeitli delivered a speech on the occasion: "There is no doubt that our martyr Charbel was aware that Lebanon, in all its regions, is the arena of military action and sacrifice, whether during or outside service times, as is the case for all soldiers of the military institution whose national commitment becomes an integral part of their entity, and an approach they follow every moment of their lives. They believe that the soldier is a legitimate martyr, since he took his oath and came under the banner of honor, sacrifice and loyalty". 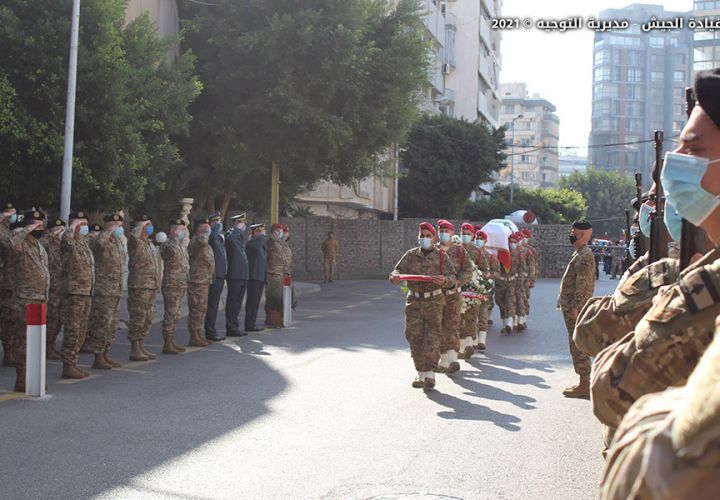 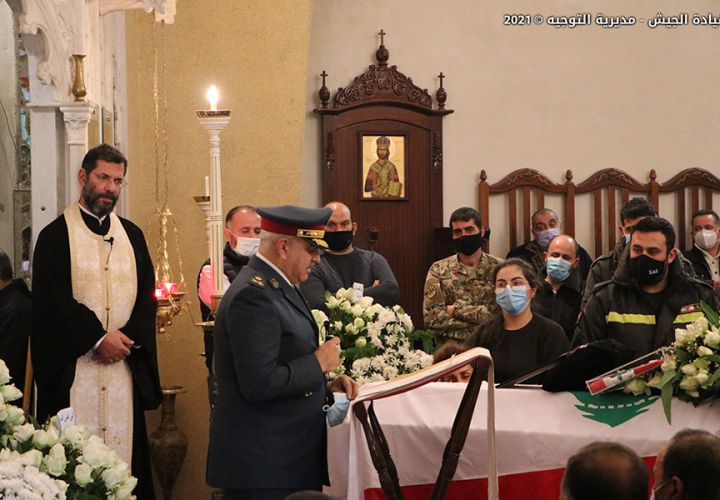 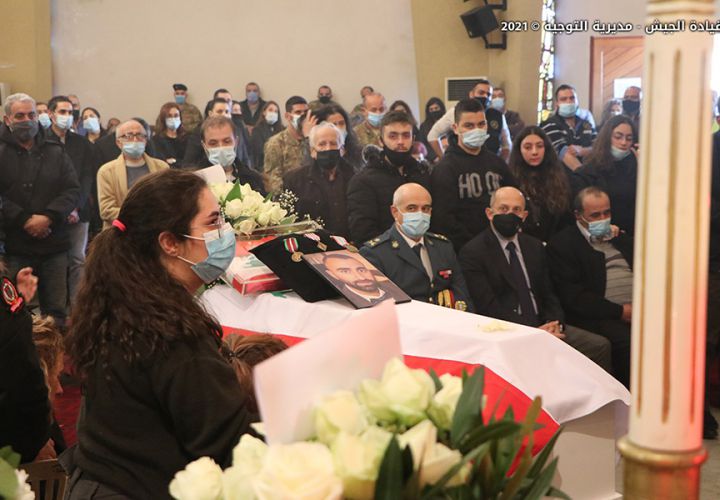 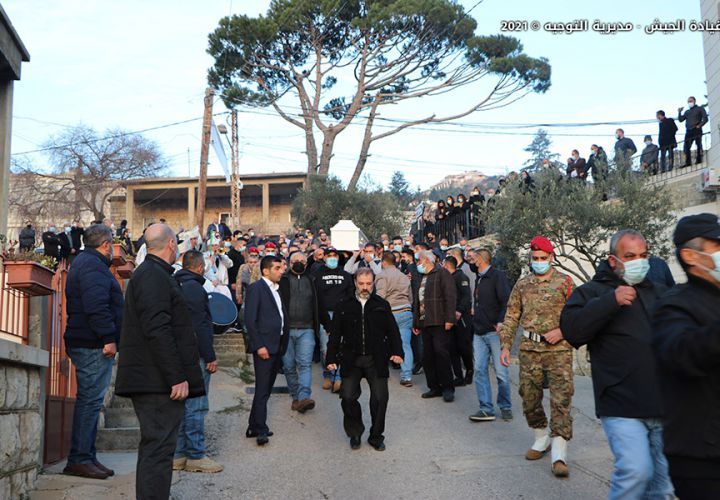