The Army Command and the citizens of Ain organized the funeral of Sergeant  Diab Halloum who fell as a martyr on 31/10/2019 in Ain - Baalbek after being shot. The protocol ceremony was performed in front of Hermel governmental hospital and the martyr received the Medal of War, the Medal of the wounded and the Medal of Military Appreciation Bronze Degree. Following the ceremony, the ritual prayers were performed on his pure body in Ain. Brigadier General P.S.C Khaled Zaidan who represented the Minister of National Defense Mr. Elias Bou Saab and the LAF Commander General Joseph Aoun delivered a speech on the occasion in which he praised the qualities of the martyr and his devotion in performing his military duty. 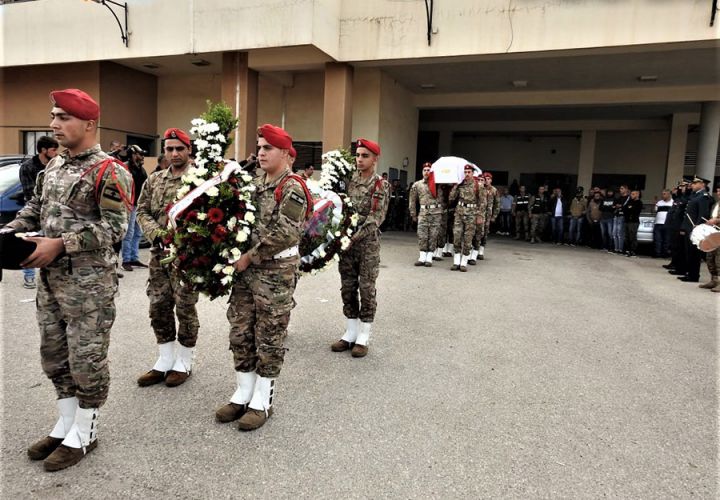 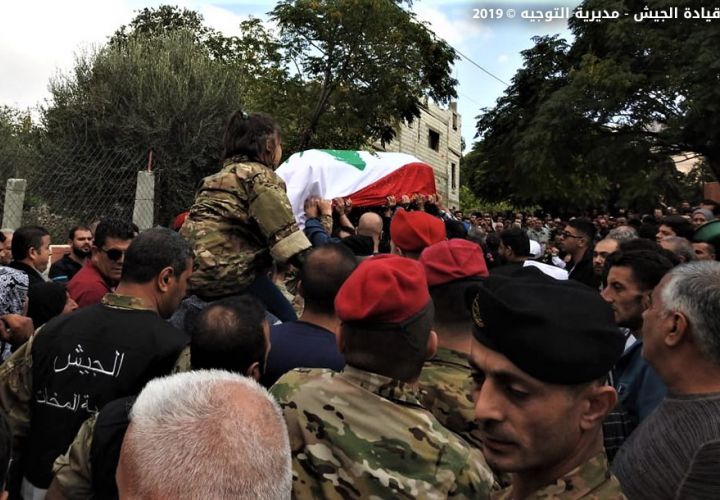 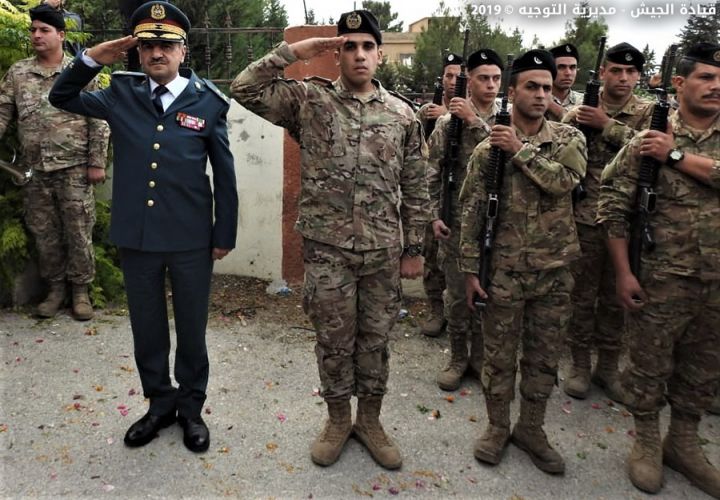