Graduation Ceremony of the Qualifying Course for the Rank of Lieutenant

Major General P.S.C. Amin al-Erem, representing the Lebanese Army Commander in Chief General Joseph Aoun, chaired this morning the graduation ceremony and the distribution of certificates to the soldiers who successfully followed the qualification course for the rank of lieutenant for the year 2022 at the Military Academy - Fayadieh, in the presence of a number of officers and the families of the graduates.

General Al-Erem delivered a speech in which he said: "Despite the intensification of the crisis on our country and its institutions, the army continues to assume its responsibilities, committed to an oath to fully fulfill its duty, defend Lebanon, and protect its sovereignty and wealth from the threats of the Israeli enemy, and fortify its security from terrorist plots. It is a firm commitment in the conscience of all military personnel, too strong for difficulties no matter how great they may be.

He pointed out that Army Command is well aware of the necessity of alleviating the burden of the crisis off its soldiers, and puts its fullest energies to this end by relying on its own capabilities and assistance from countries friends of Lebanon. The institution’s commitment to protecting the country and its people is coupled with concern for the military and hard work to alleviate their living suffering, in the hope that the economic hardship will end in a short time. 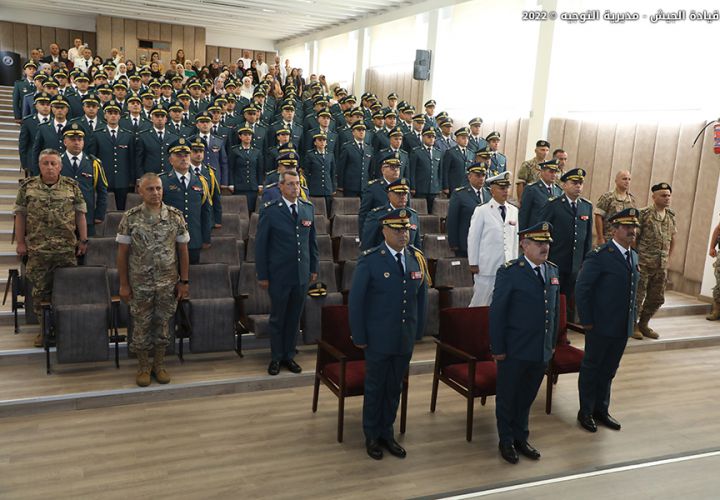 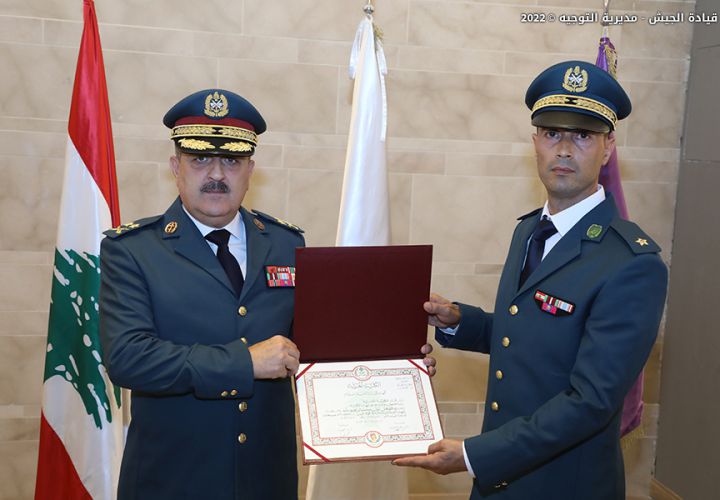 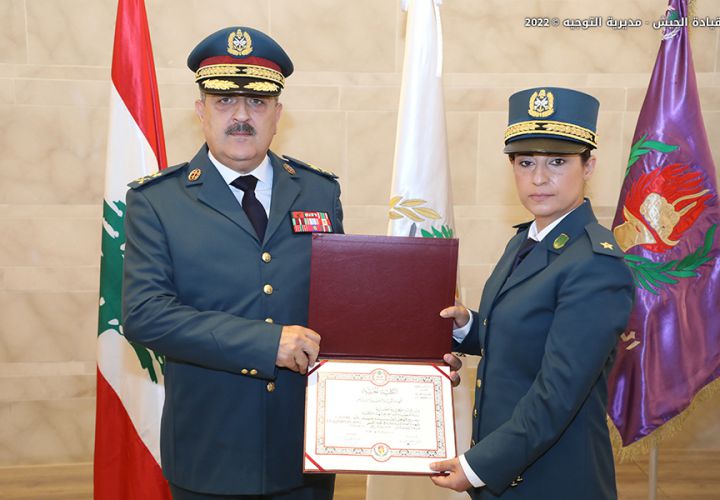 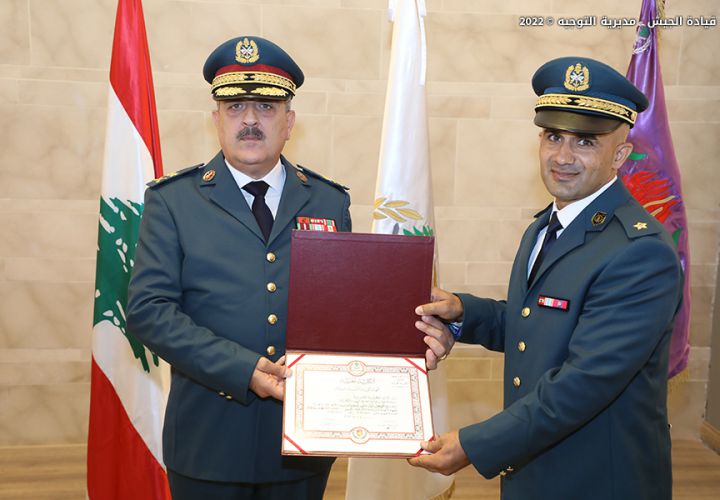 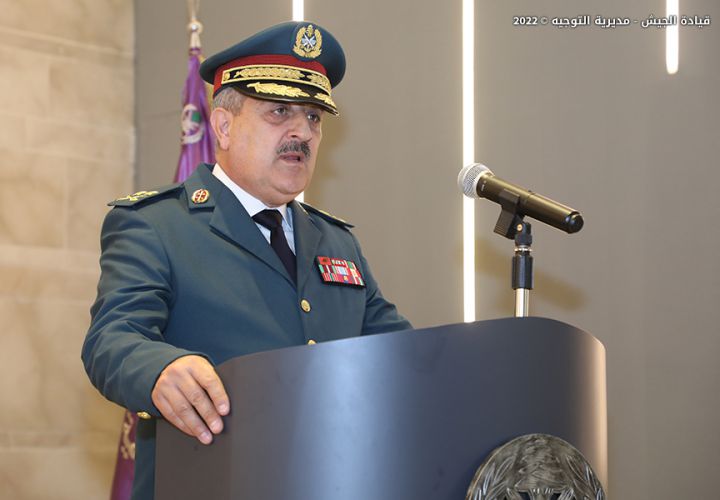 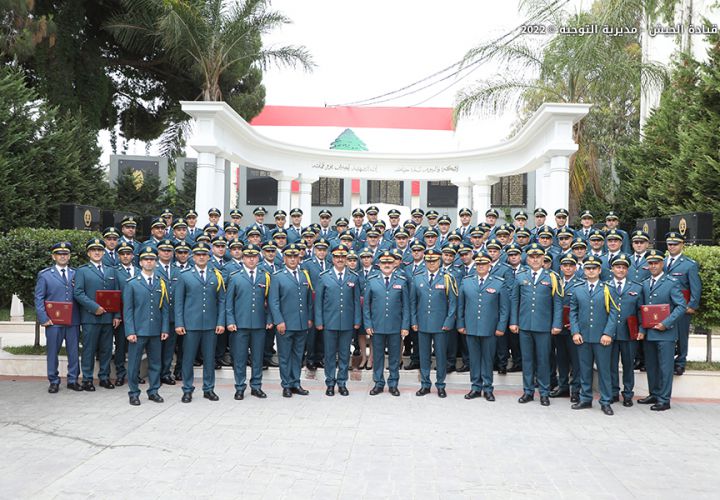