A patrol from the Intelligence Directorate arrested in Borj El Brajneh – al Joura, the citizens (M.H.), (F.Y.) and (A.M.) who are wanted for stealing motorcycles, robbing by force of arms, assaulting citizens and abusing narcotics.

Another patrol from the aforementioned directorate arrested in Antelias, the citizen (A.M.) and the Syrien (B.Ch.) in a four-wheel drive vehicle, for possessing and promoting an amount of narcotics. 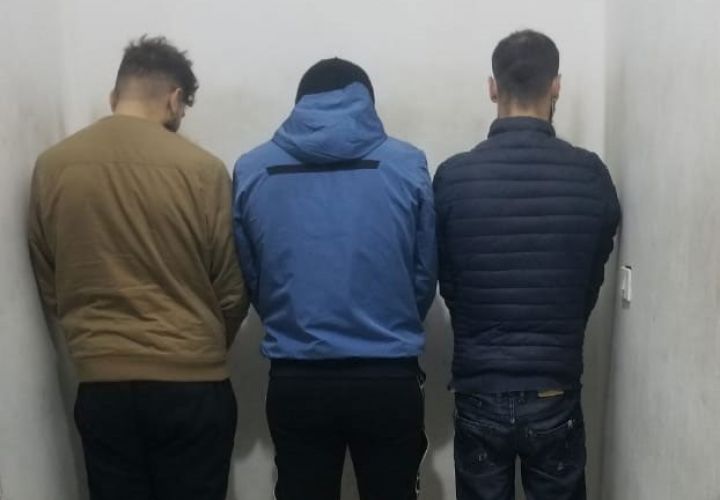 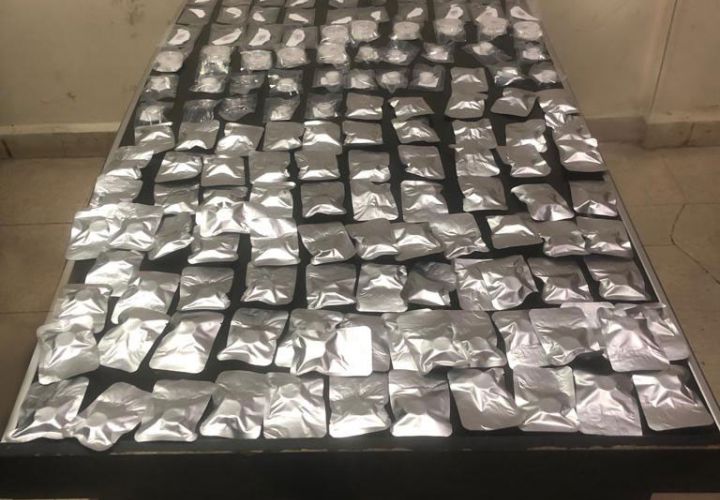 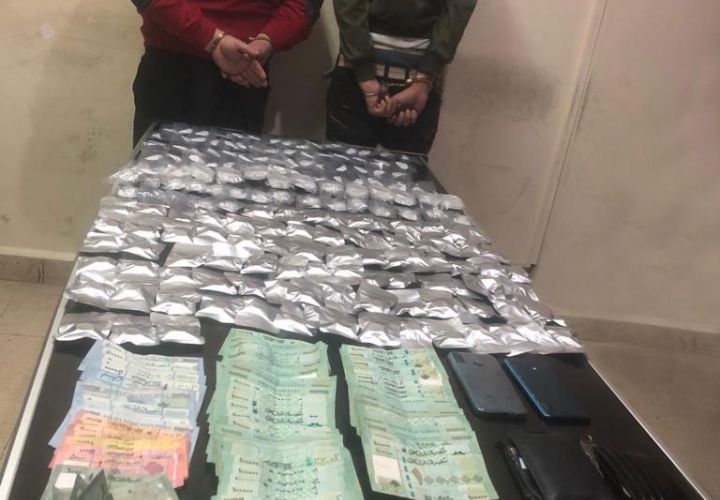