An army force, supported by a patrol from the Intelligence Directorate, arrested during raids on residences of narcotics dealers in Al-Marah-Hermel, (H.F.A.), and (H.F.A.), nicknamed “Al-Safina”, and (H.P.A.), nicknamed “Al-Jursuma”. The wanted individuals are charged with narcotics trafficking and promotion of Captagon pills, framboise, cannabis, and marijuana, in addition to carrying out thefts. A quantity of hash, marijuana and firearms were seized.

In addition, an army force, supported by a patrol from the Intelligence Directorate, arrested in Hosh El-Sayed Ali-Hermel both citizens (A.S.) and (W.M), wanted for the human-trafficking, opening illegal crossings, kidnappings and shootings, and the Syrian (A.A.), who was with them, was arrested after he was smuggled in from Syrian territory. 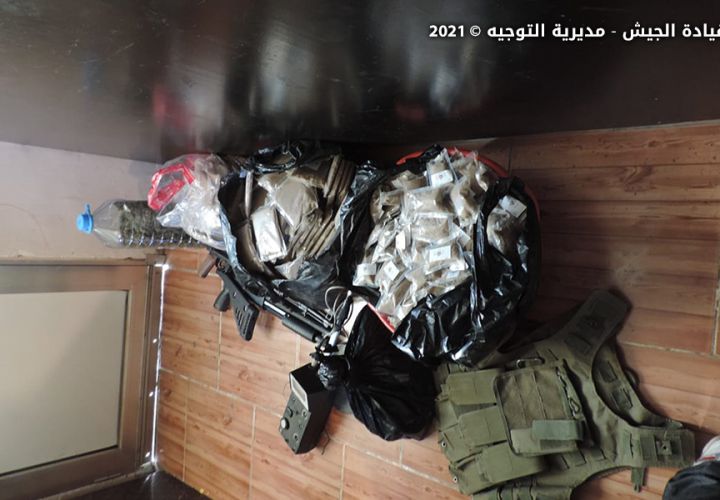 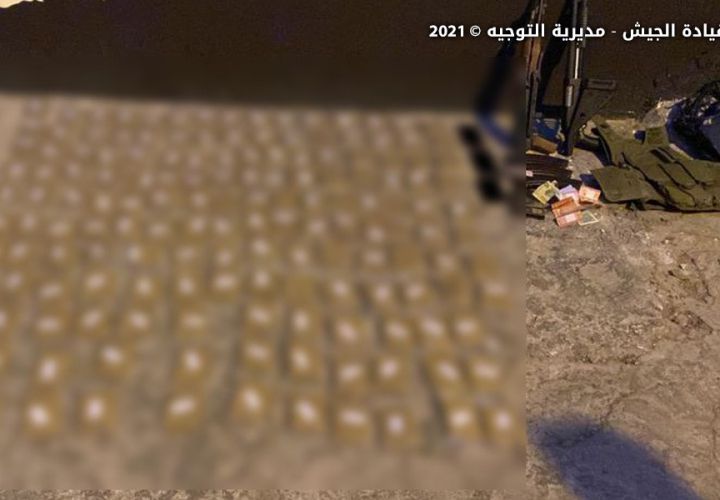 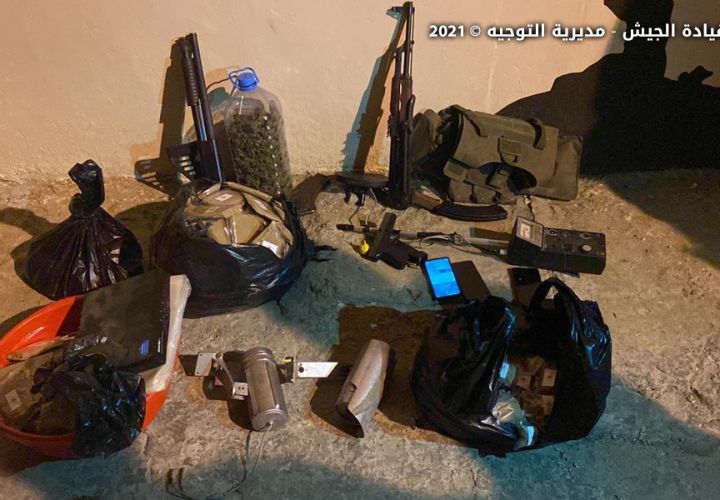 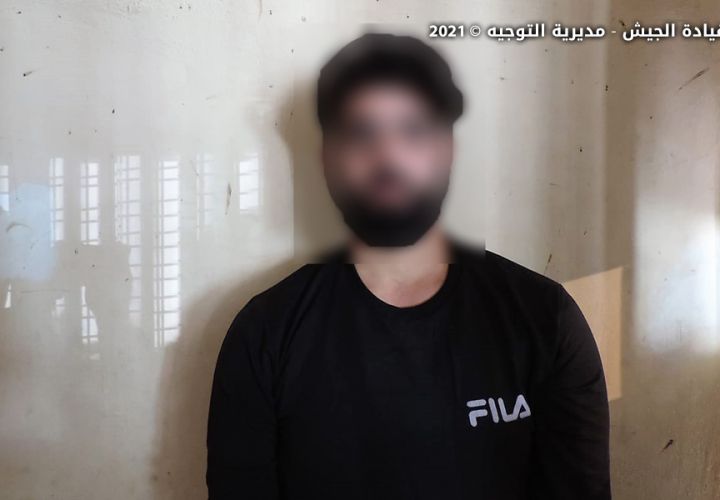 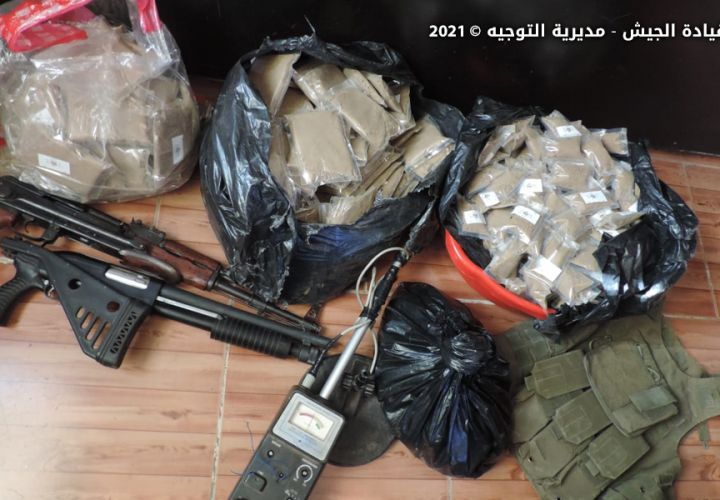 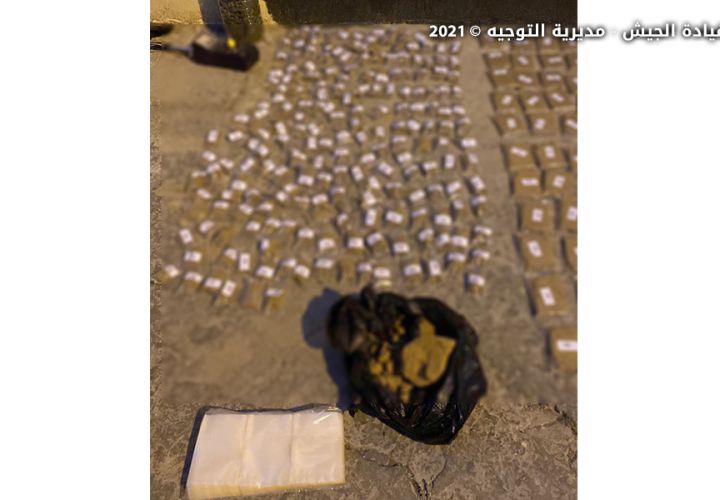 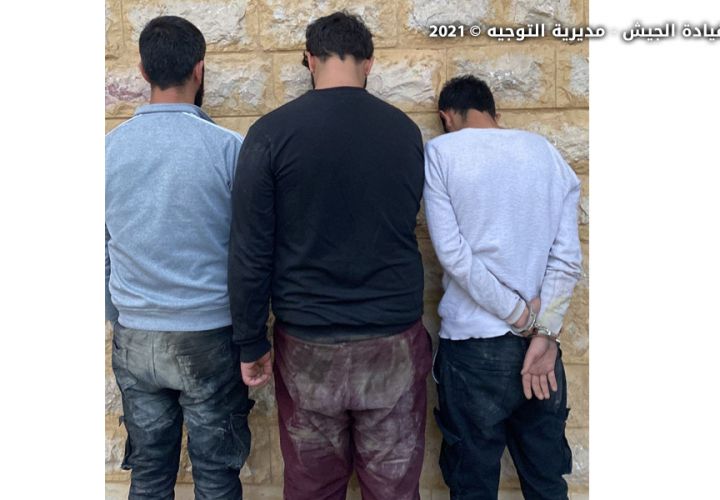 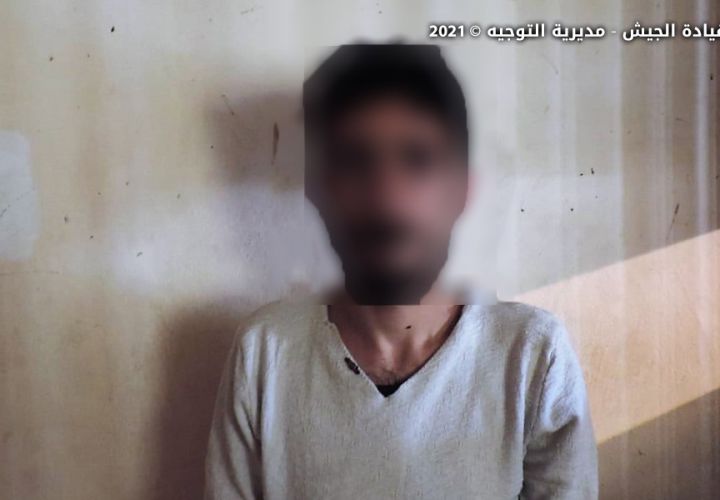 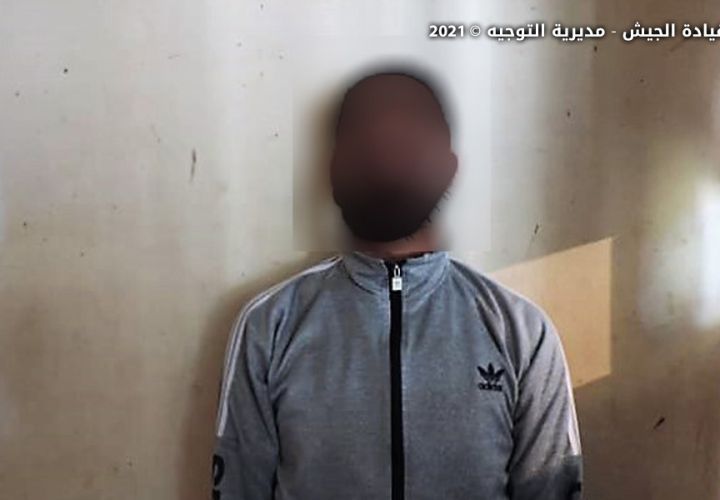 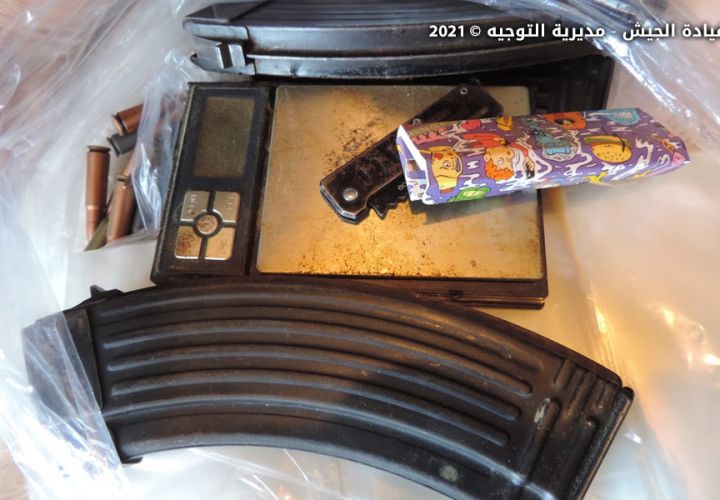