The LAF arrested citizens who abducted Syrian nationals and liberated the victims.

An LAF Intelligence Directorate patrol arrested in Kfarshelan – Donnieh the Lebanese citizens (B.M) and (M.M) who kidnapped the Syrian nationals (B.KH) and (S.KH) for ransom on 12/1/2020. The mentioned patrol troops managed to liberate the victims and investigation is in progress with the suspects under the supervision of the judiciary authorities. 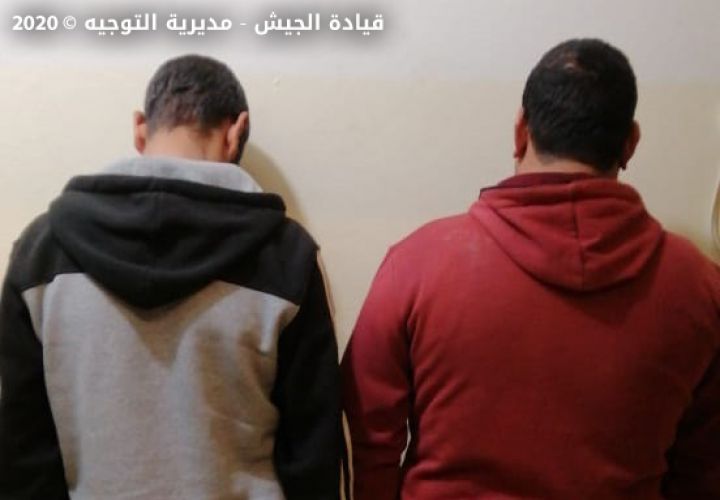