On 04/11/2022, an army force raided the farm of (AA.Z.) nicknamed “Gebran” and his brother (H.A.Z.) in the town of Hosh Barda – Baalbek without finding them. A drug manufacturing lab as well as an amount of hash, drug manufacturing machines, military equipment and munitions were seized.

The seized items were handed over and the investigation was initiated with the competent judicial authority. 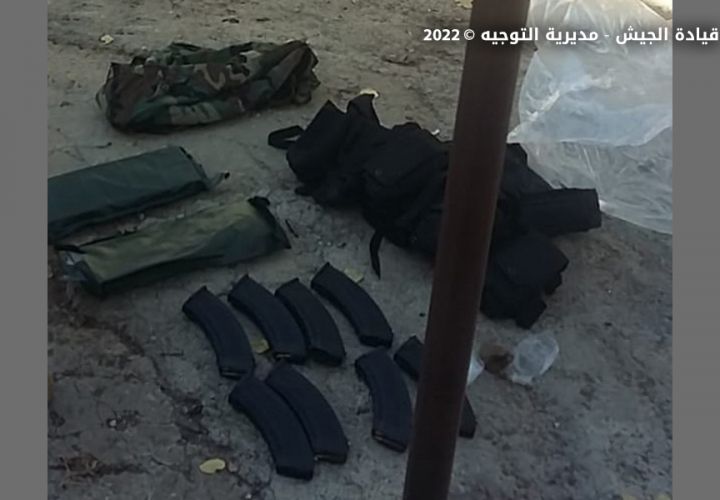 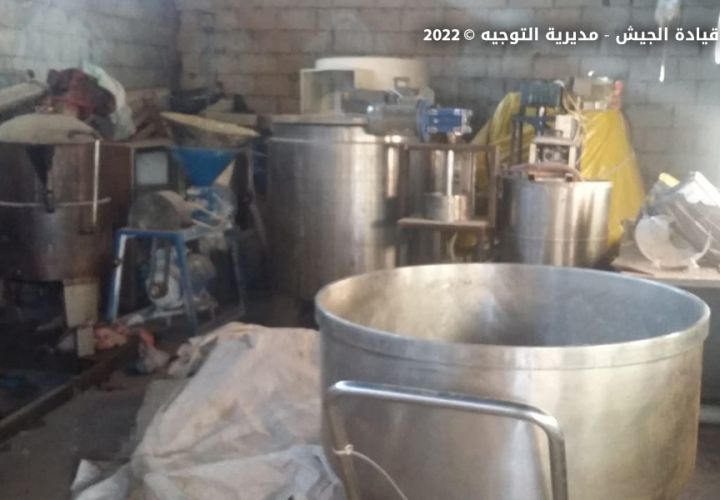 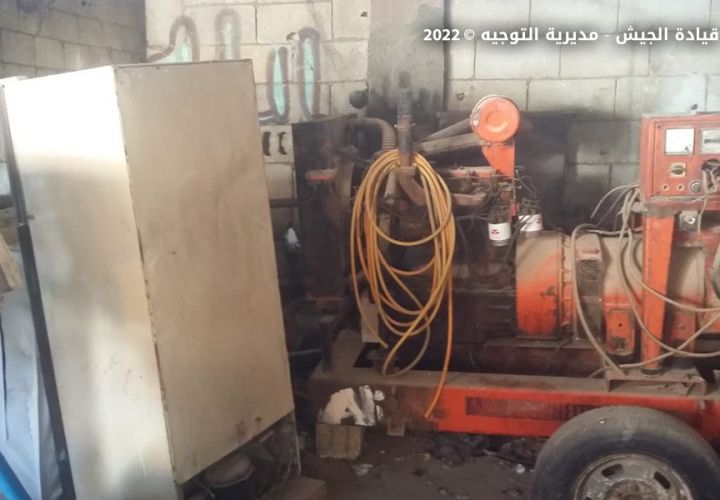 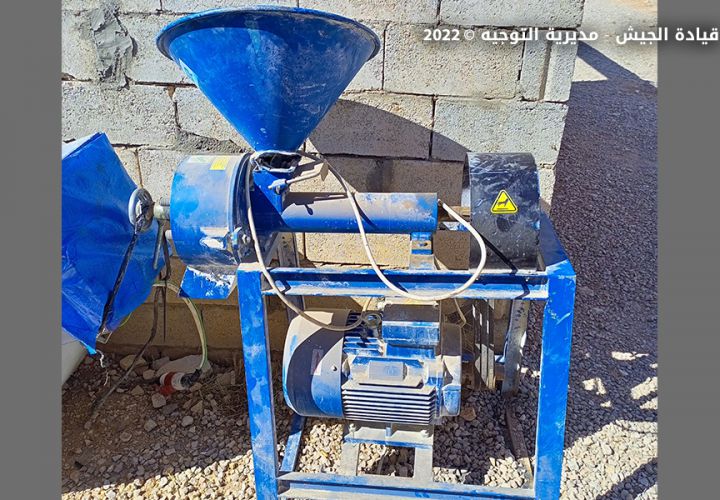 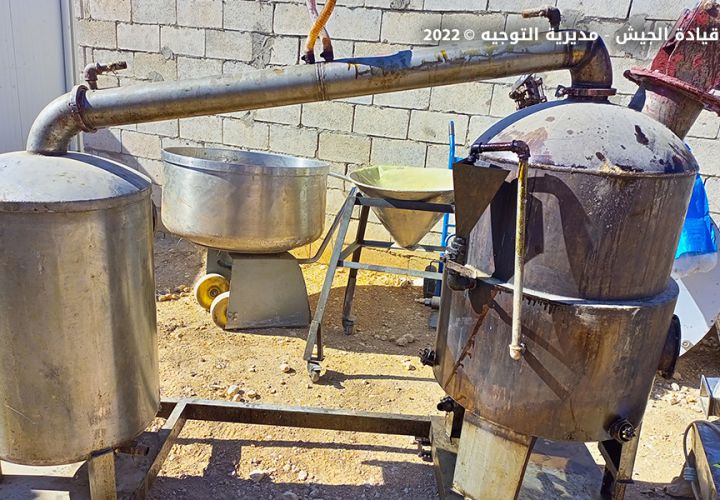