Raid of supermarkets and stores in various places in Majdal Anjar

On 07/04/2021, a patrol from the Intelligence Directorate raided a number of supermarkets and stores in three various places in Majdal Anjar, belonging to Lebanese and Syrian individuals.

The patrol seized large quantities of subsidized food, from which the sentence “subsidized item” was removed in preparation for smuggling into Syrian territory.

The patrol also seized a quantity of non-subsidized food items, medicines, gas and diesel and propane tanks that were stored illegally. The seized items were handed to the valid judiciary authorities. 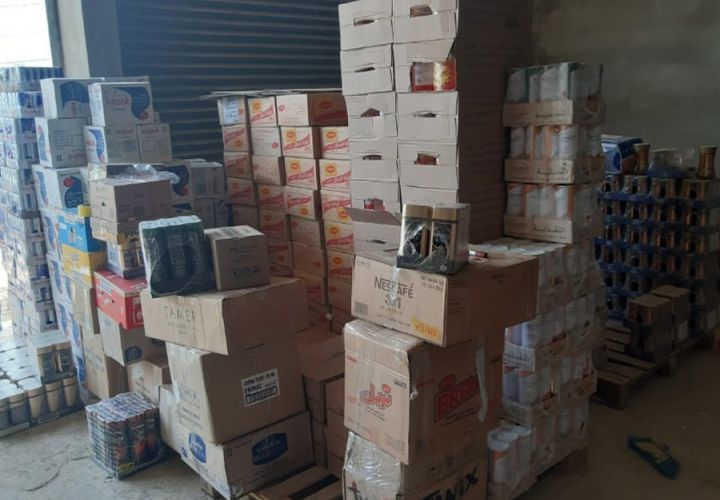 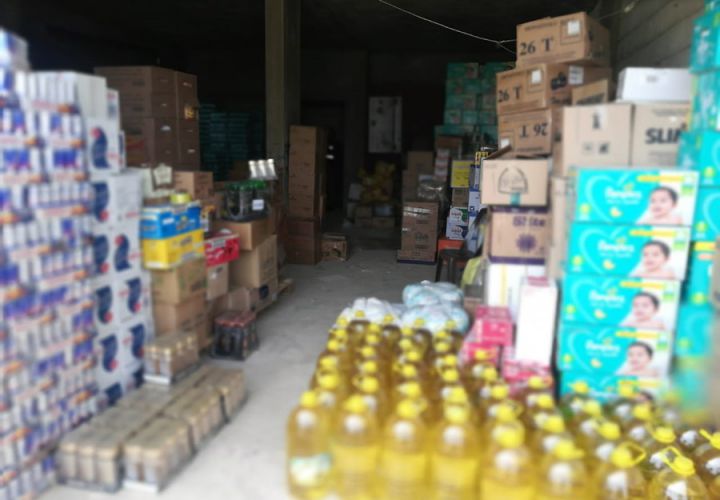 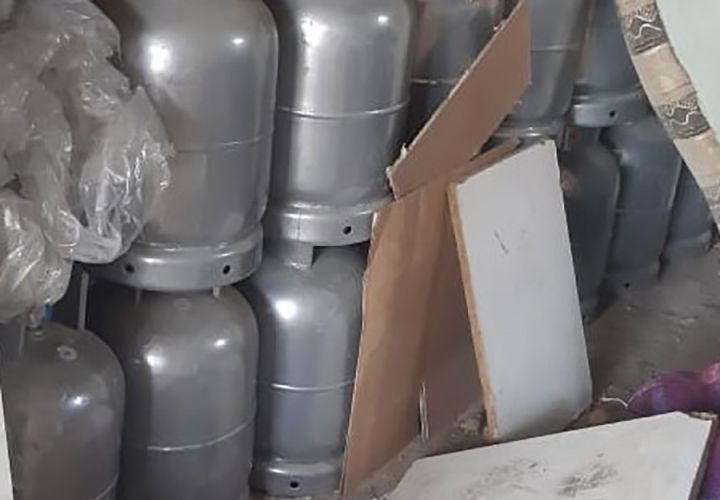 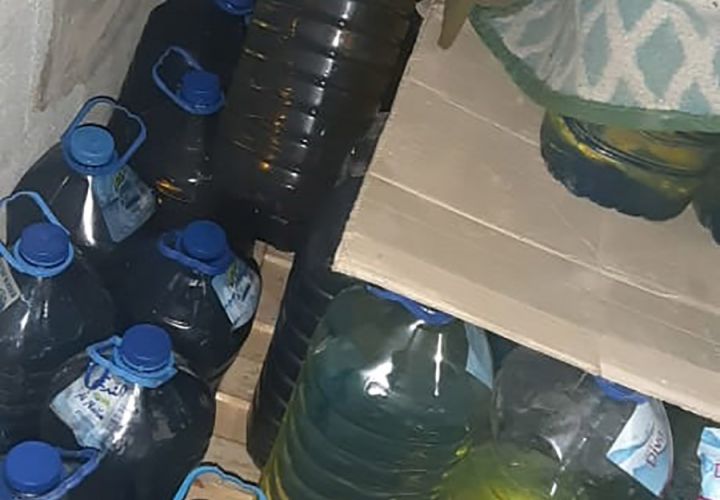 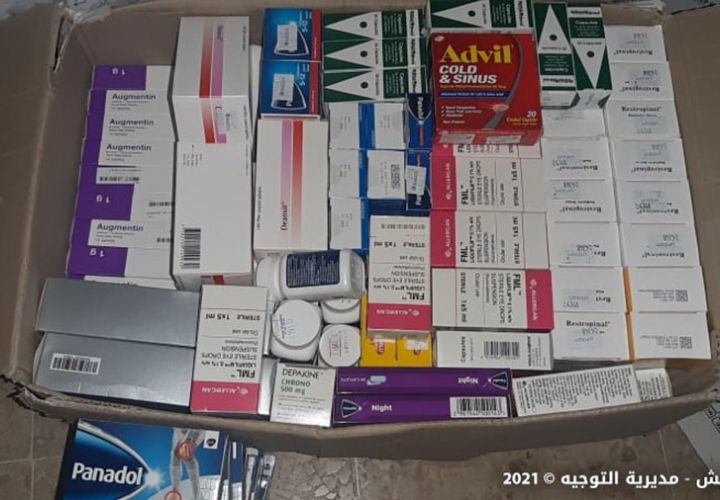