Results of security measures during the past month of September

The Army Command – Directorate of Orientation issued the following statement:
As a result of the security measures taken by Army units in several Lebanese regions during the past month of September, these units arrested around 559 individuals of different nationalities for their involvement in different crimes and misdemeanors.
These crimes include: narcotics trafficking, theft, smuggling, possession of weapons, contraband, entering Lebanese territories without proper documents, driving motorcycles and vehicles without documents.
The seized items included 164 firearms of different types, quantities of light and medium caliber ammunition, a number of vehicles, motorcycles, a quantity of narcotics, various materials intended for smuggling and a number of communication devices.
The arrestees were turned in along with the seized items to the competent authorities to take the necessary measures. 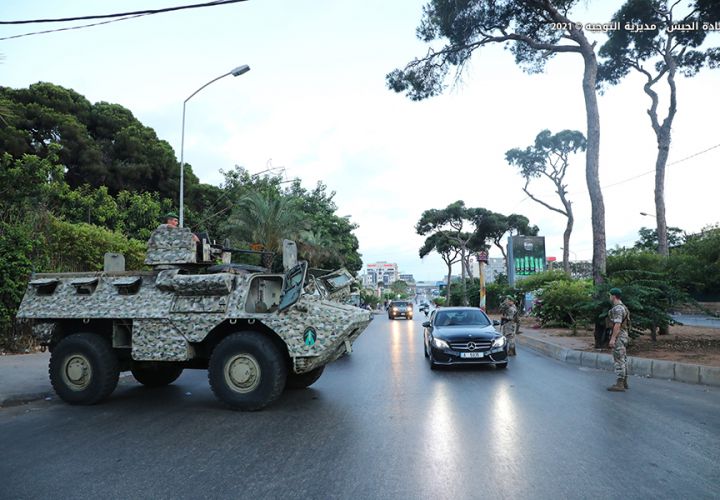 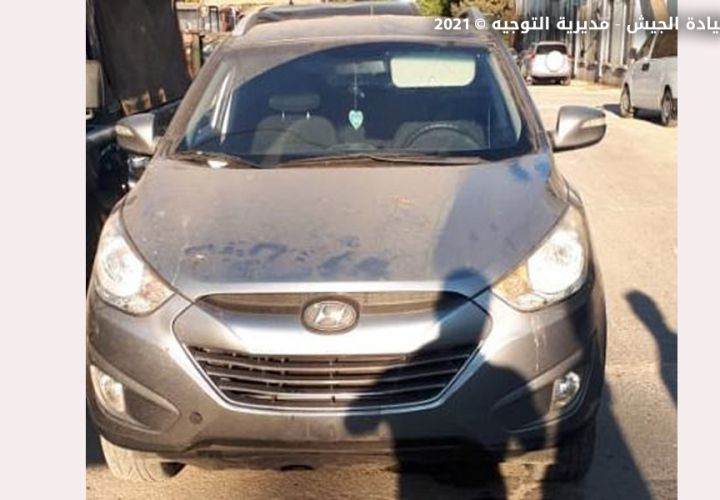 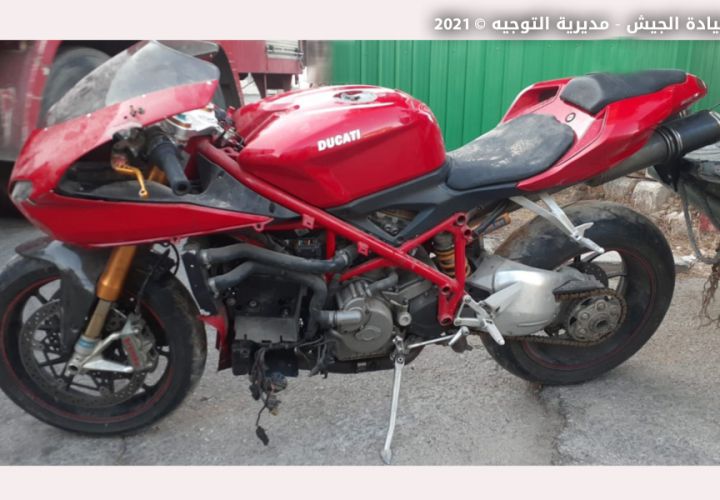 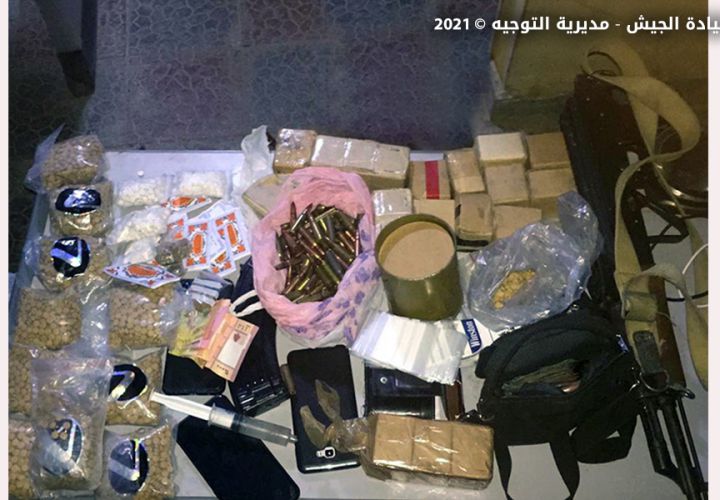 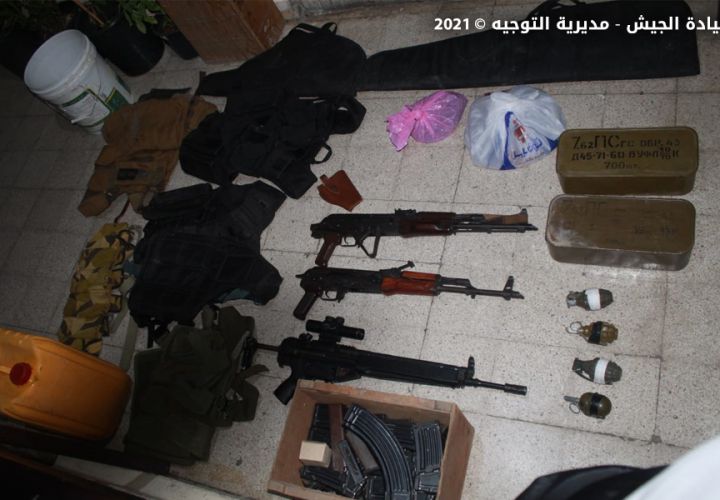 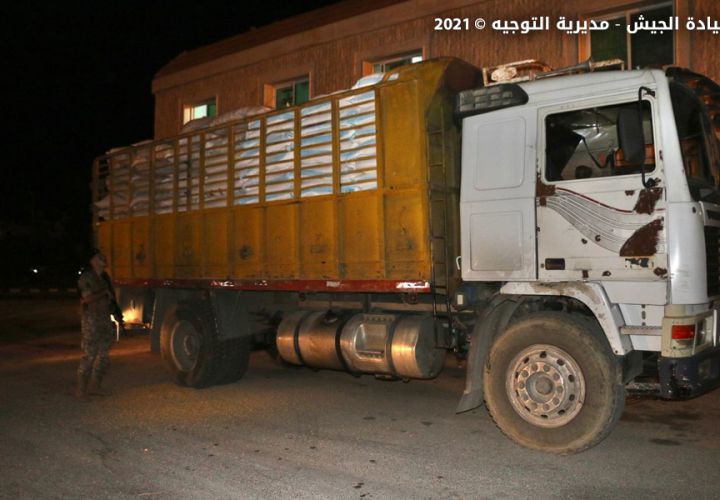