The Army Command – Directorate of Orientation declares the sad demise of retired Brigadier General P.S.C Toufik Taki who passed away on 21/02/2021.

The following information presents a brief summary of his life and military career:

The body is transported on 22/02/2021 at 7.00 from Riyak Hospital to the town of Brital- Baalbeck, where the funeral will take place on the same date at 11.00, and the burial will take place in the town’s cemetery.

Condolences will be accepted on the following phone numbers: 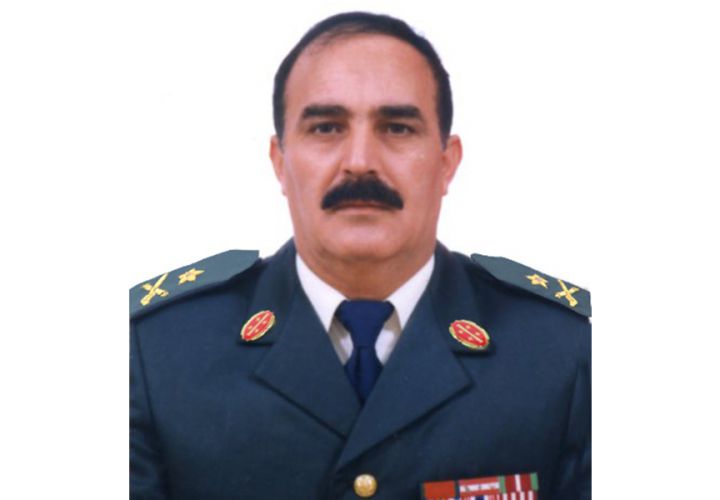