The Army Headquarters - Directorate of Orientation issued the following statement:

As a result of the security measures taken by Army units in different Lebanese regions during the past months of December and January, these units arrested 2045 individuals of different nationalities, for their involvement in different crimes. The crimes included drug dealing, theft, smuggling, possession of weapons and narcotics as well as illegal roaming inside Lebanese territories without legal papers in addition to driving vehicles and motorcycles without papers.

The arrested individuals were turned in along with the confiscated items to the relevant authorities in order to take the necessary measures. 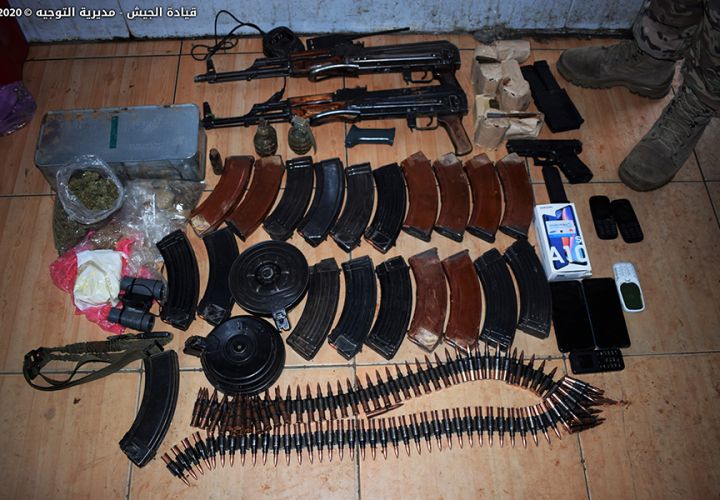 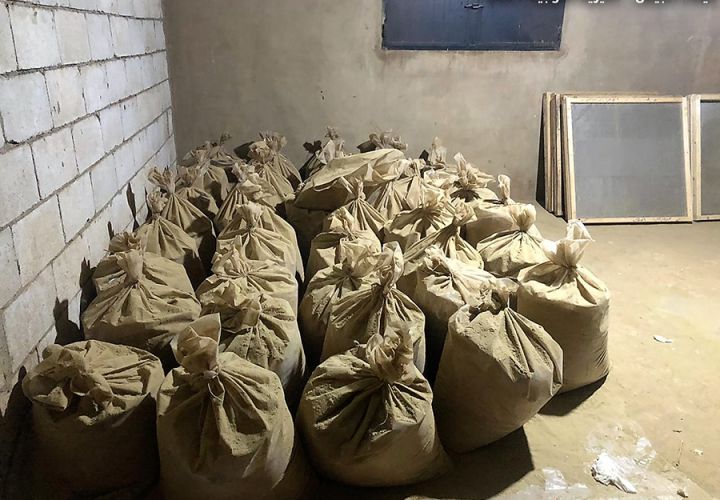 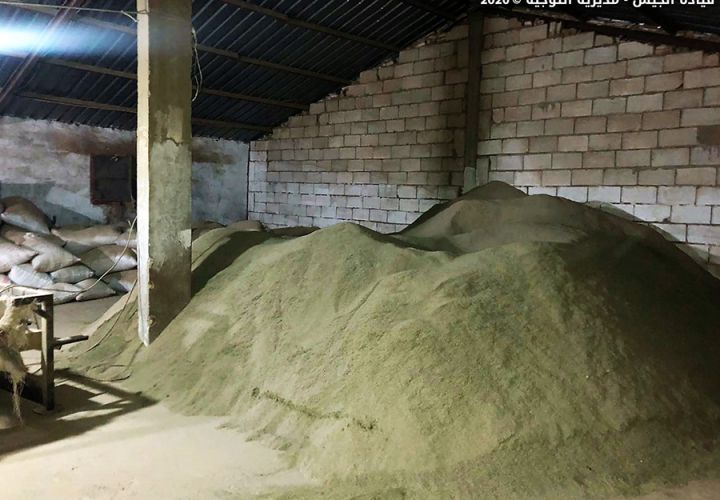 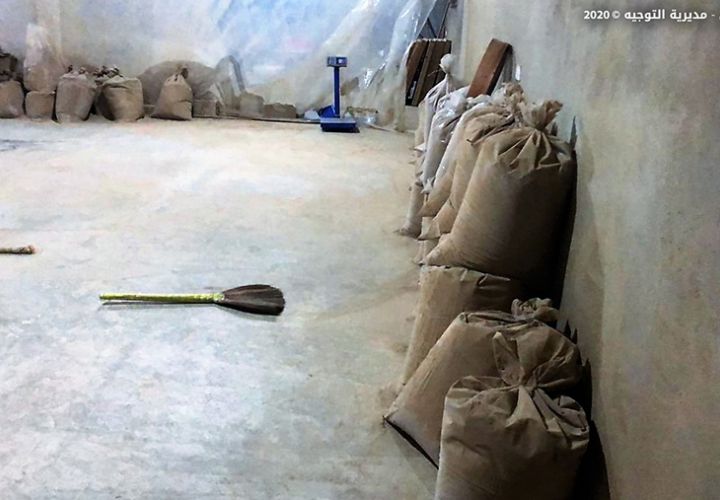 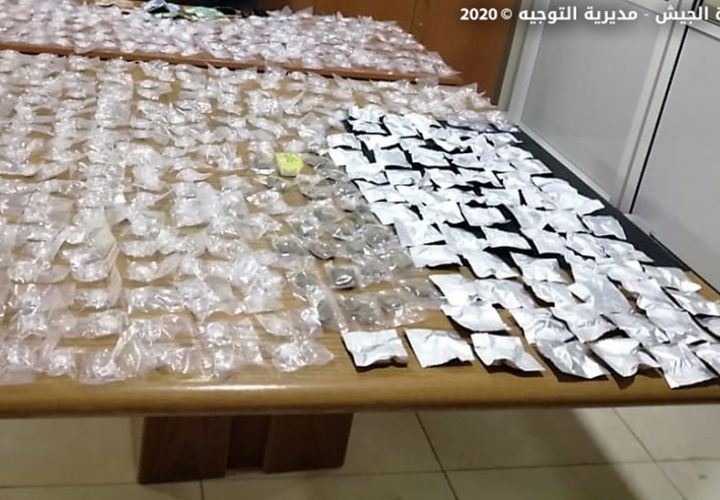 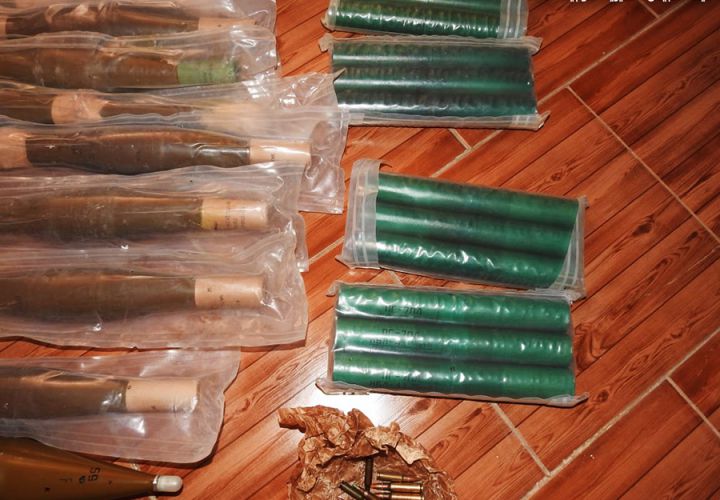 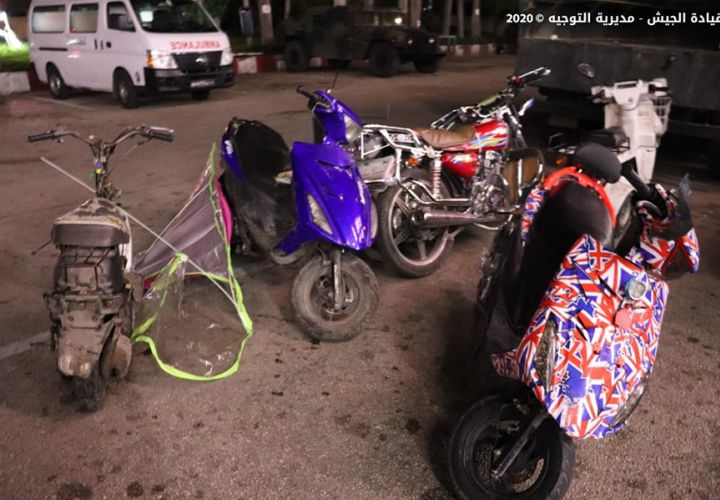 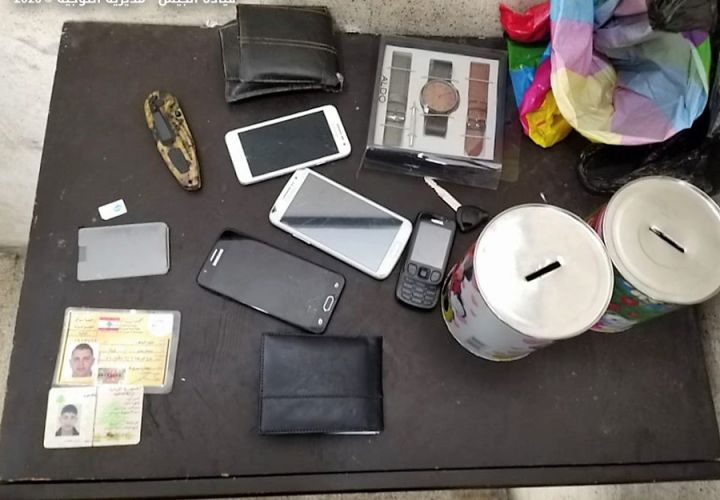 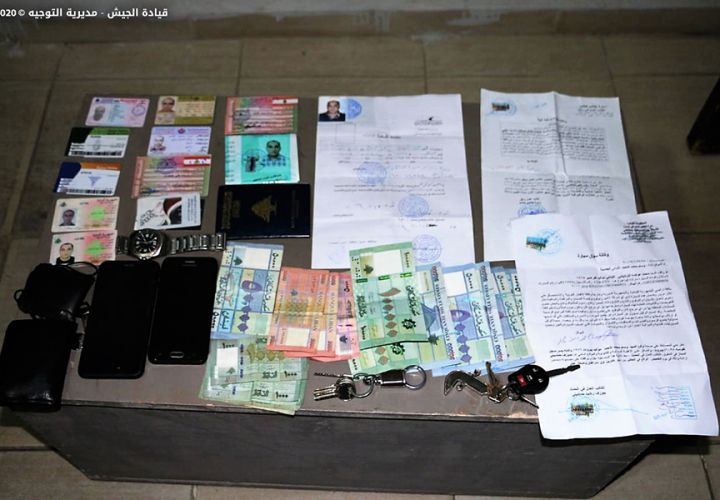