Discussions during the visit covered the bilateral relations between the armies of the two countries and the area of cooperation in training LAF Special Forces. 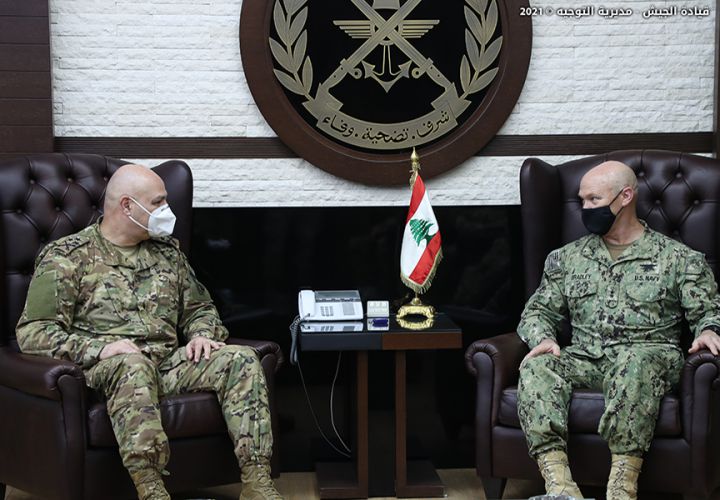 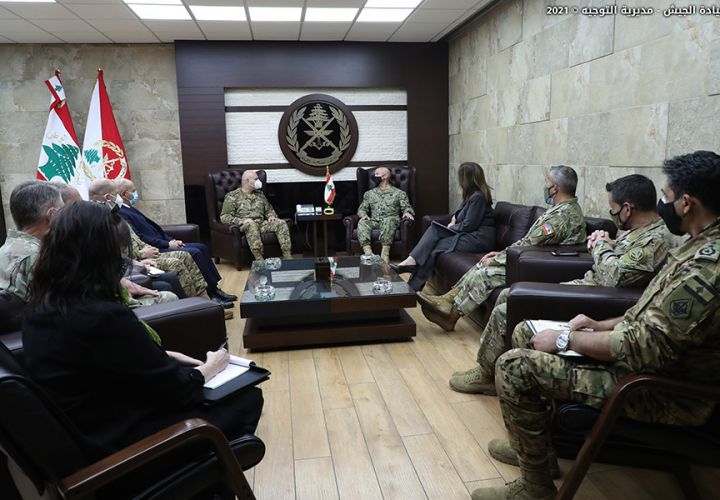