The Lebanese Army Commander in Chief General Joseph Aoun received in his office in Yarzeh the MPs Antoine Habshi and Raji Al-Saad, and the ambassadors of Kuwait, Mr. Abdel-Al Al-Qena’i and the United Kingdom, Ian Collard, on two farewell visits marking the end of their missions in Lebanon. He also received the coordinator of the United Nations High Commissioner for Refugees, Ayaki Ito. The research dealt with the general situation in Lebanon and the region. 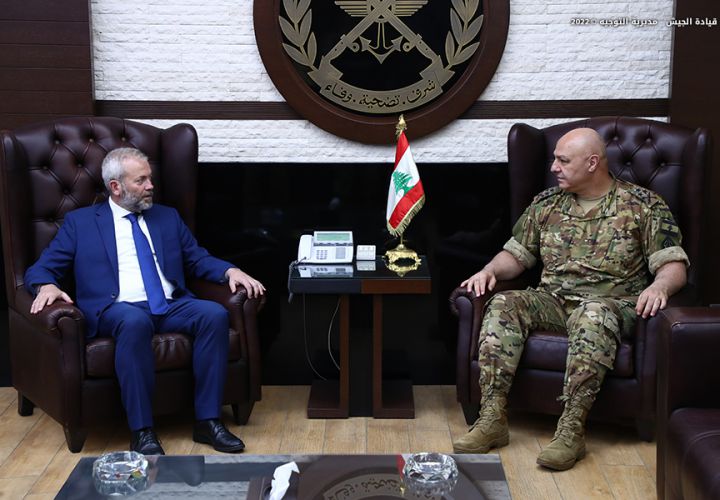 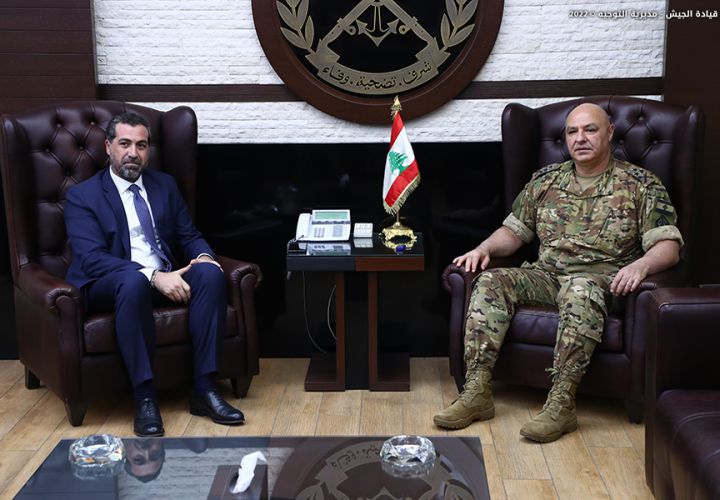 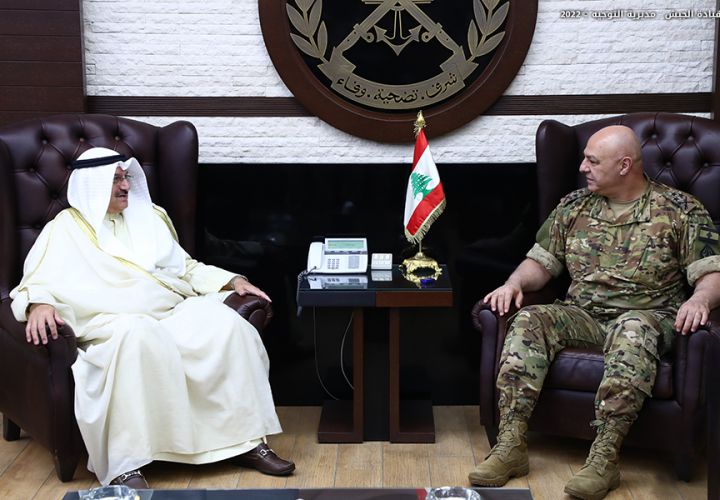 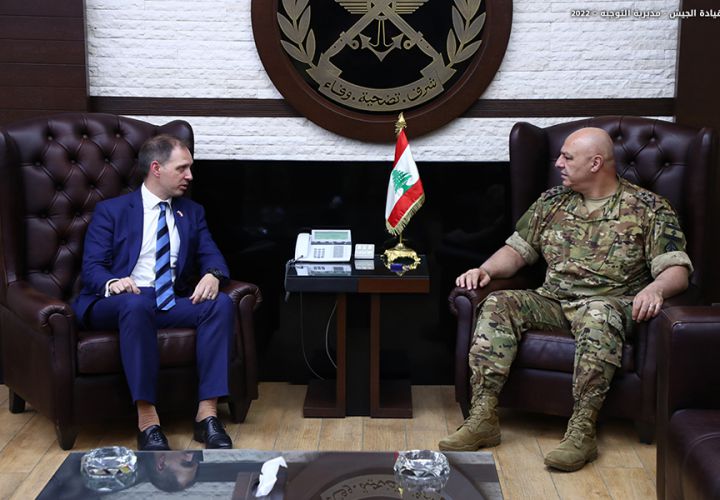 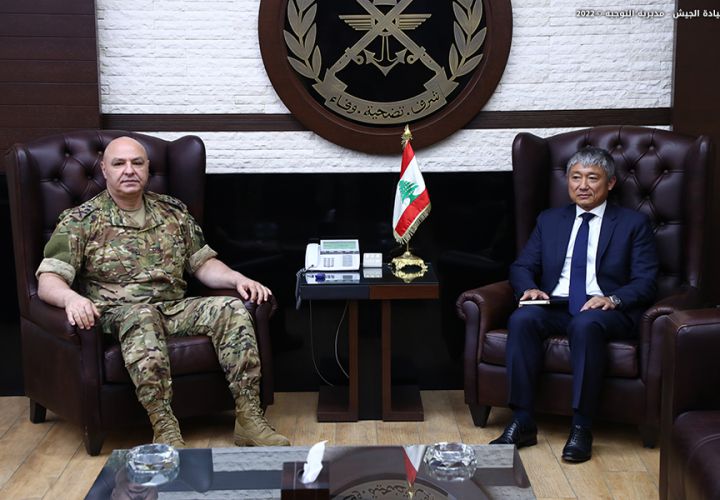