The Army Command – Directorate of Orientation issued the following statement:
On 25/11/2022, a patrol from the Intelligence Directorate arrested the citizen (H.A.) in Hortaala. He is wanted under several arrest warrants for opening fire, robbery by arm force and drug trafficking. The Patrol seized a quantity of Captagone, Hashish, Marijuana, Paltan pills and an amount of counterfeit currency.
The seized items were handed over and investigation was initiated under supervision of the competent judicial authorities. 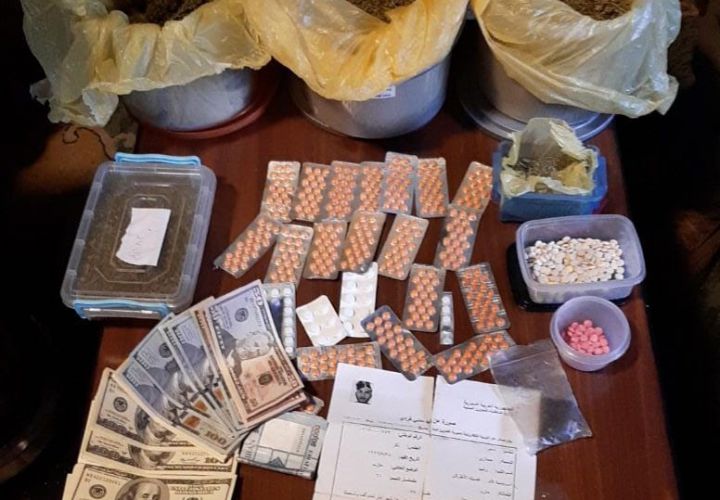 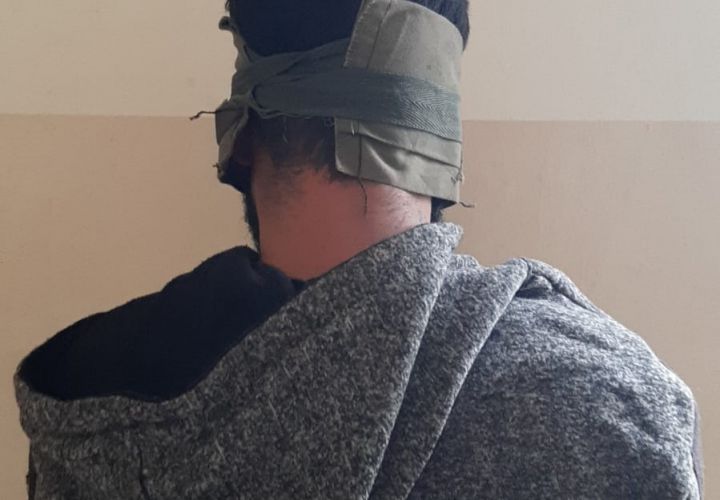