The Army Command – Directorate of Orientation issued the following statement:
On 26/11/2022, a patrol from the Intelligence Directorate arrested the citizens (H.M.), and (B.M.) in Hortaala- Beqaa. They are wanted under several arrest warrants for opening fire on security patrols, robbery by arm force and drug trafficking.
The Patrol seized a quantity of firearms with ammunition and a quantity of drugs.
The seized items were handed over and investigation was initiated under supervision of the competent judicial authorities. 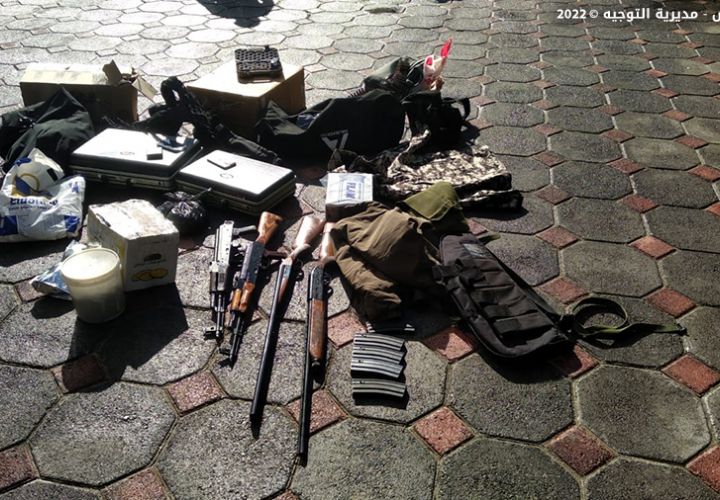 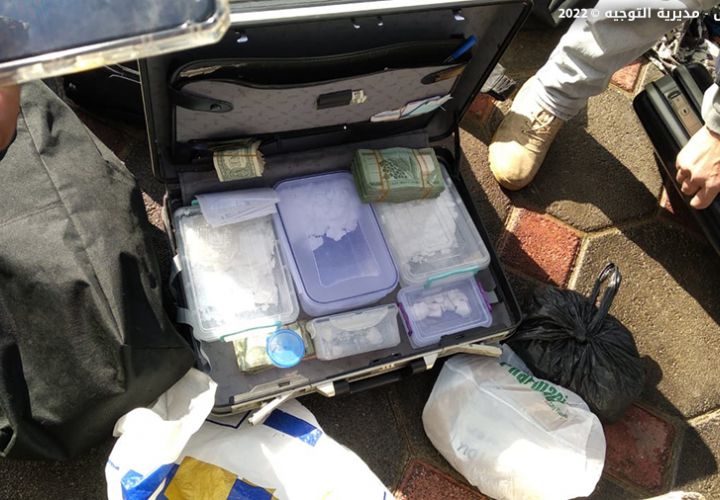 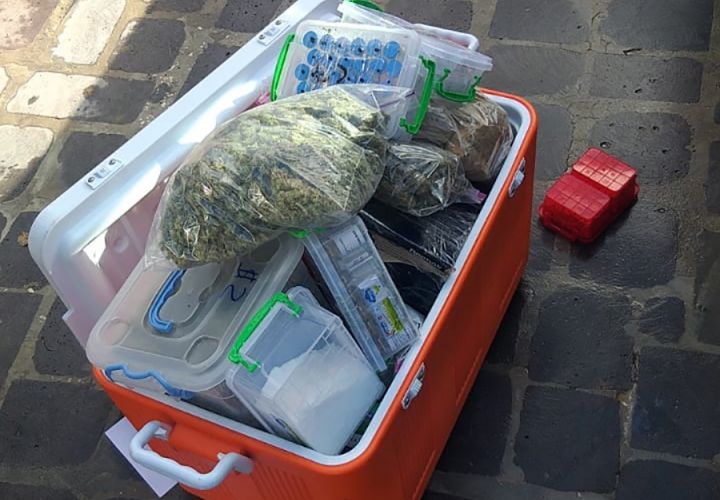 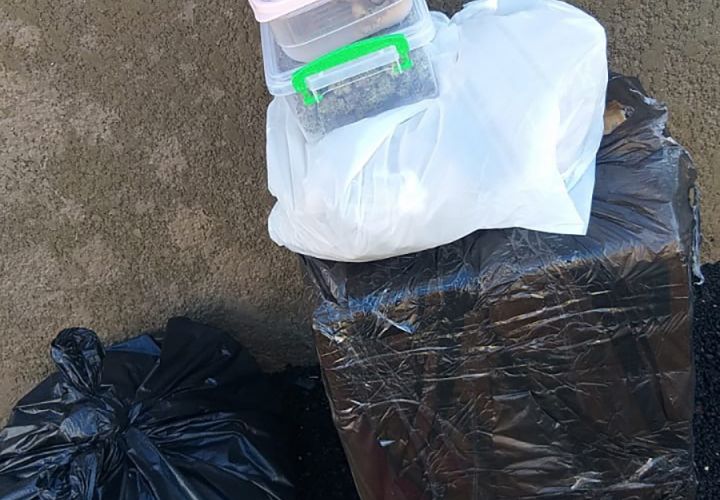