The Army Command – Directorate of Orientation issued the following statement:
On 19/11/2022, an army force raided residences of wanted individuals for opening fire as a result of familial disputes. Extraordinary security measures have been implemented in Al Kobba – Tripoli. 6 wanted individuals were arrested, 3 of which are wanted under arrest warrants for prior shootings. Firearms and ammunitions were seized in their possession.
The arrestees and the seized items were turned in and the investigation was initiated. The unit is pursuing the rest of the wanted individuals. 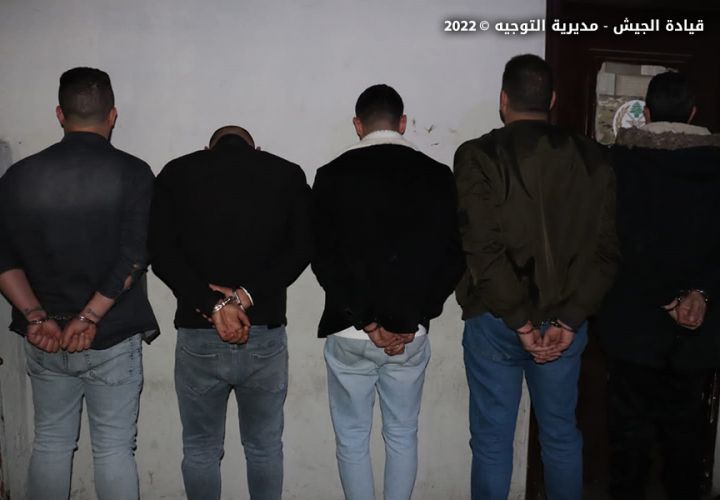 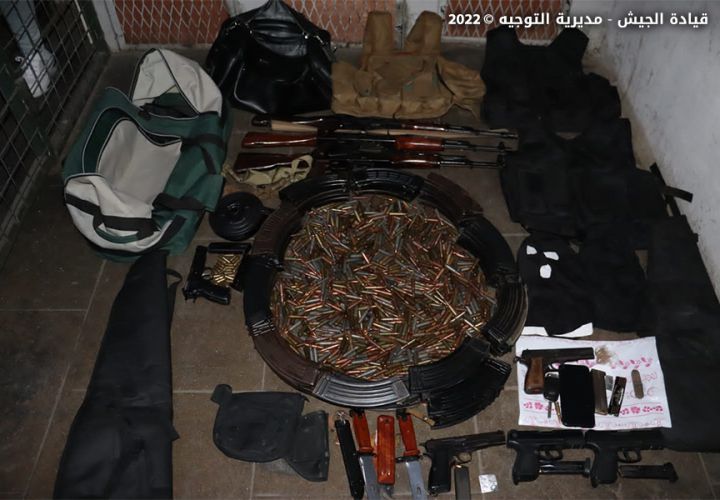 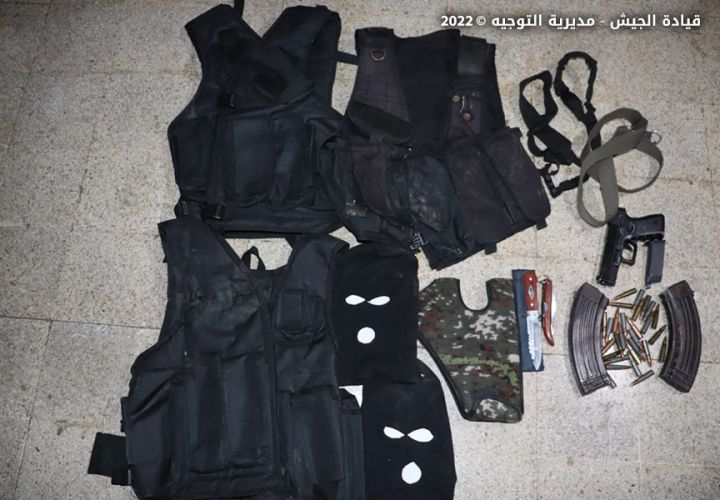 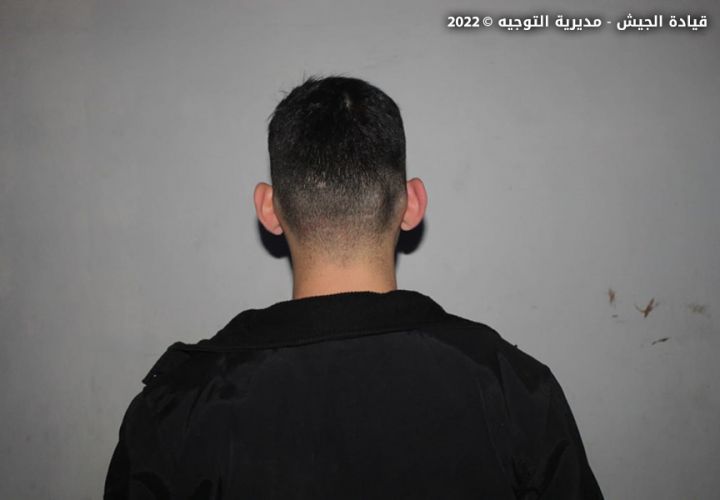