The emblem is composed of a Roman harp with the army music insignias in bronze color. The background setting is in red brown which was the color of gowns worn by kings and princes. Two emerald green wheat spikes embraces the emblem symbolizing talent and donation.

Following World War I, the French formed a band that they named “The Band of the Armies of the Levant”. In 1941, the commander of the Beirut post reorganized the band and named it “The Band of the post” and it was located in Sanayeh – Beirut. In 1971, the band was affiliated to the company of General Headquarters of Beirut and then was transferred to become a company in the battalion of the Republican Guard. In 1986, the “Company of the Army Band” was cancelled and reestablished under the name “Army Band” which was located in the Roumieh Barrack. It was then transferred to the Karantina Barrack – Beirut. 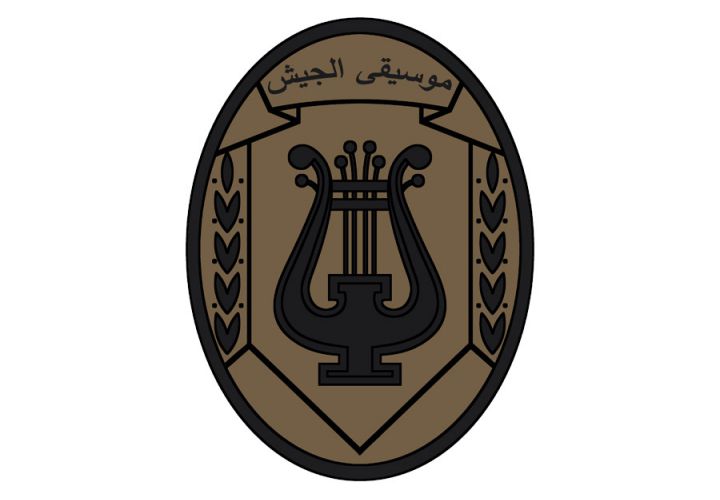 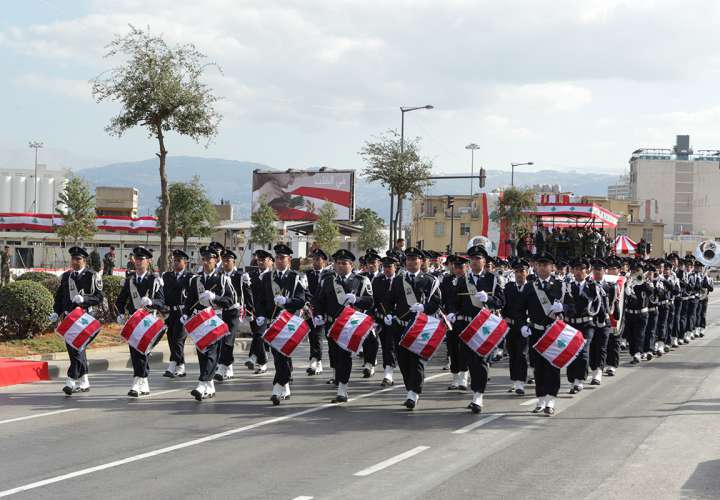 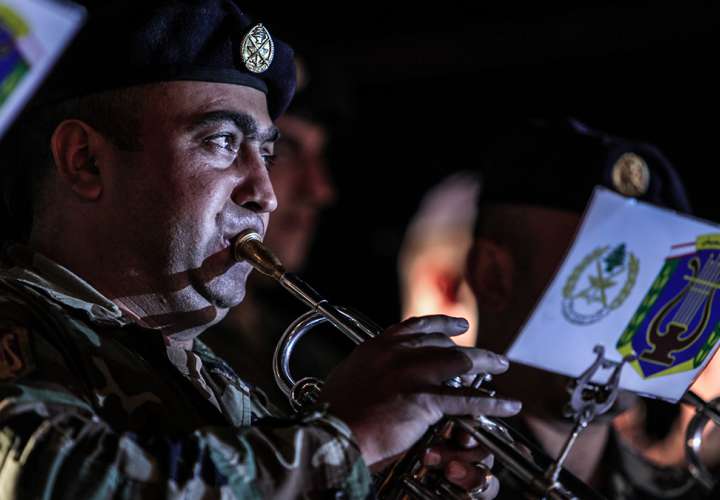 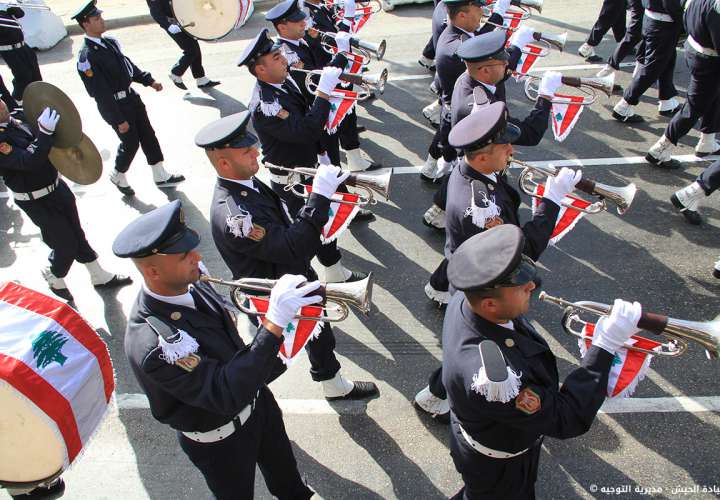 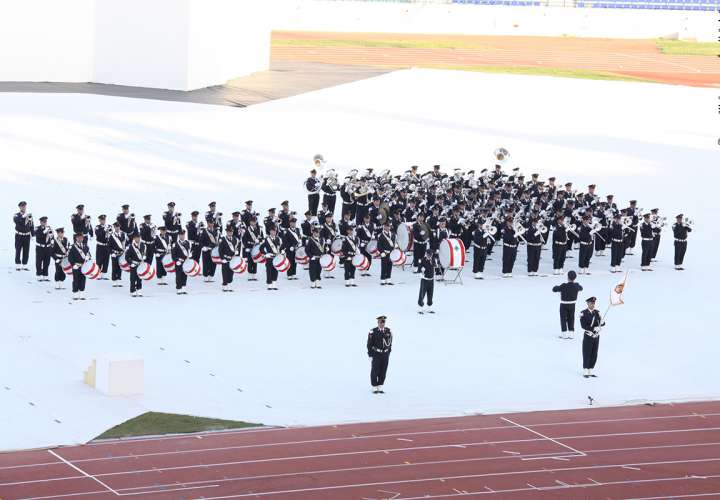 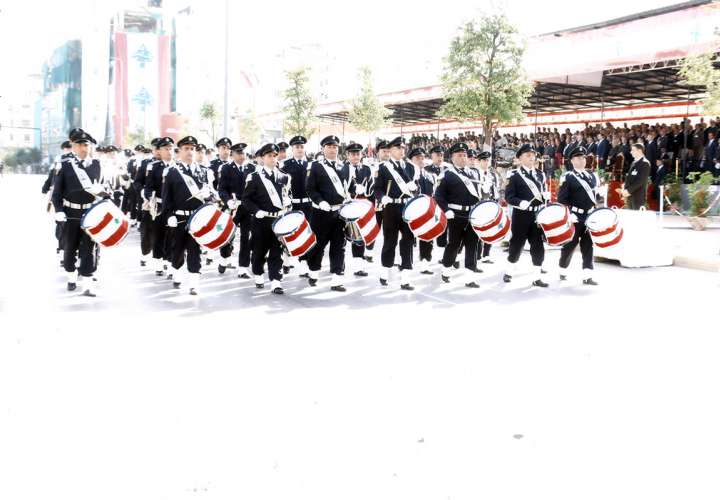