The Army Headquarters – Directorate of Orientation announces the demise of Retired Brigadier General Makhoul Hakmeh who passed away on 08/10/2019. In the following is a summary of his life:

The deceased will be transferred on 09/10/2019 at 11.00 from Saydet el Salam hospital – Qobeyat to Saydet el Ghassale Church – Qobeyat where they funeral will be on the same date at 16.00 in the mentioned church and the burial will take place at the family cemeteries. 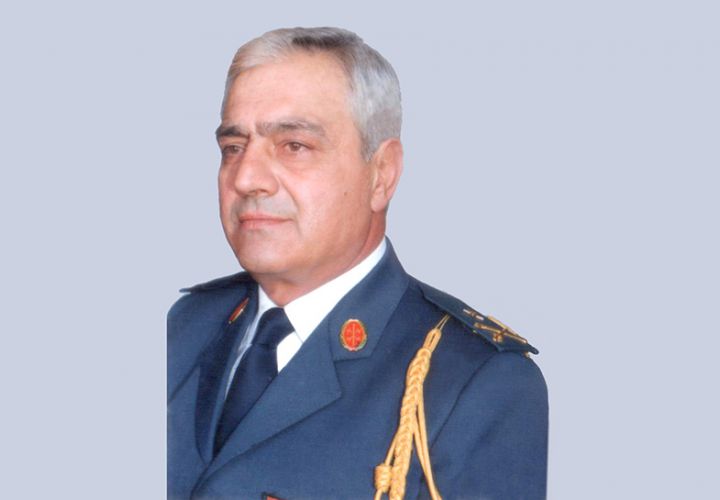