The Lebanese Mine Action Center held a ceremony to launch activities to support mine victims and their families on the occasion of the International Day of Disabled Persons, in cooperation with the National Committee for Assistance to Victims of Mine and Cluster Bombs and with the support of the Dutch Embassy in Lebanon and the United Nations Development Program (UNDP), at the Lancaster Tamar Hotel - Hazmieh .

The ceremony was attended by Brigadier General P.S.C. Jihad Bechaalani, head of the aforementioned center, representing the Lebanese Army Commander in Chief, General Joseph Aoun, the Ambassadors of the Kingdom of the Netherlands, Mr. Hans Peter Van der Woude, and the Republic of South Korea, Mr. Park IL, and representatives of the United Nations Development Program and the National Committee for Assistance to Mine Victims, as well as a number of international and humanitarian organizations.

Brigadier General P.S.C. Bechaalani delivered a speech in which he said: "The Army Command gives great importance to following up the conditions of mine victims from the moment they were hit. Today, we are launching activities to help them establish agricultural and productive projects, as a commitment to stand by them in these difficult economic conditions that our country is suffering from." He expressed his thanks to everyone who contributed to the success of these projects.

On the other hand, Ambassadors Van der Woude and Park affirmed their countries' continued support to the Lebanese Mine Action Center and its cooperation with the aim of improving the living conditions of mine victims.

The representative of the United Nations Development Program (UNDP) also stressed the importance of projects to support mine victims, aimed at achieving their financial independence. 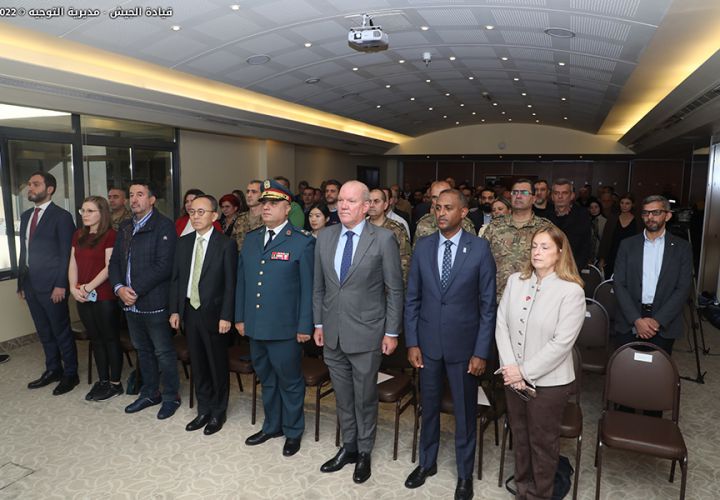 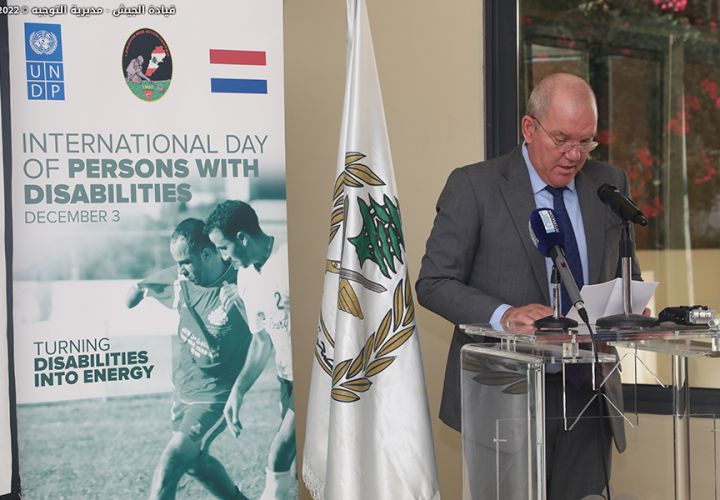 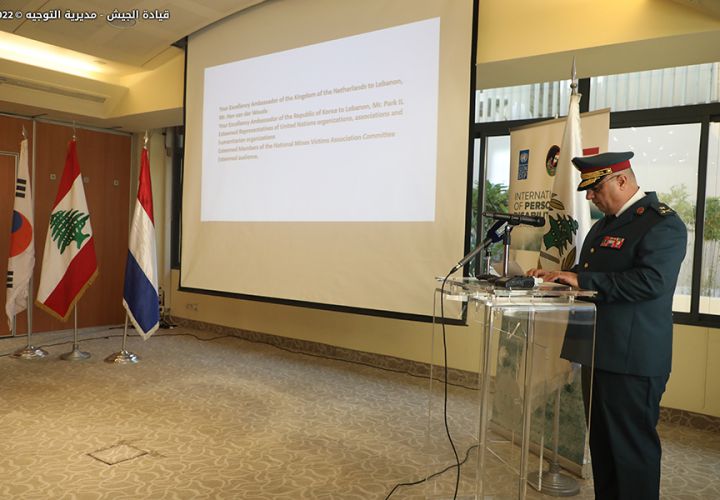 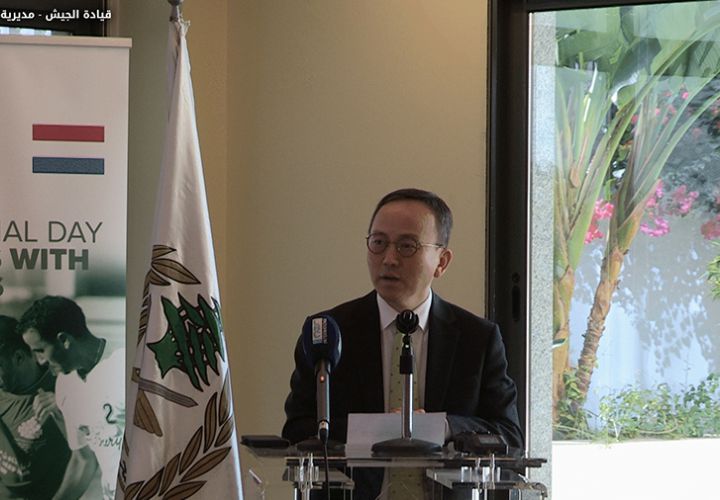