Chief of Staff Major General P.S.C Amine el Erem participated in the Jordanian capital in a seminar for high ranked officers and leaders, held on the sidelines of the Eager Lion 2019 drill. The seminar discusses the aspects of cooperation between armed forces in addition to the causes with joint interest, particularly cyber threat, confronting terrorism, extremism and benefit from multi-party joint drills at the regional level.

In parallel with the seminar that lasts until the 4th of the current month, Major General el Erem met with the head of the Joint Staff of the Jordanian Armed Forces, Pilot Major General Youssef el Hneity and conveyed to him the salutations of the Armed Forces Commander General Joseph Aoun.

Major General el Erem also met with the soldiers delegated to represent the LAF in this drill in King Abdullah II Center for Special Operations training and attended the preparations for the mentioned drill and provided them with the necessary directives and commended their performance in training and their discipline. Moreover, the Jordanian trainers commended the performance of the Lebanese group as well as their combat and professional level. 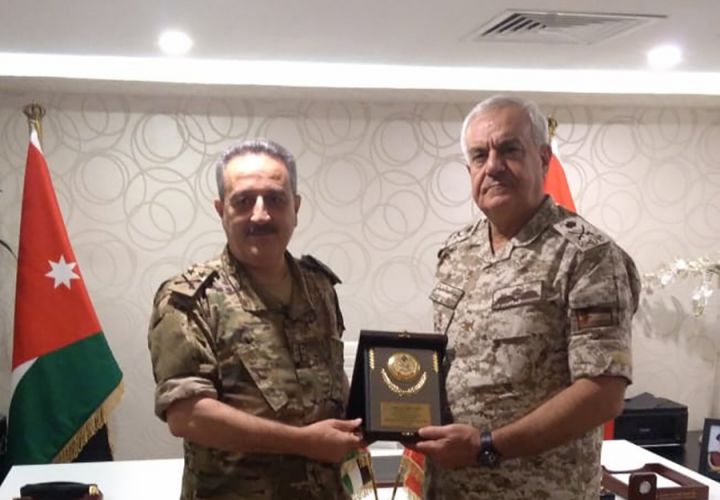 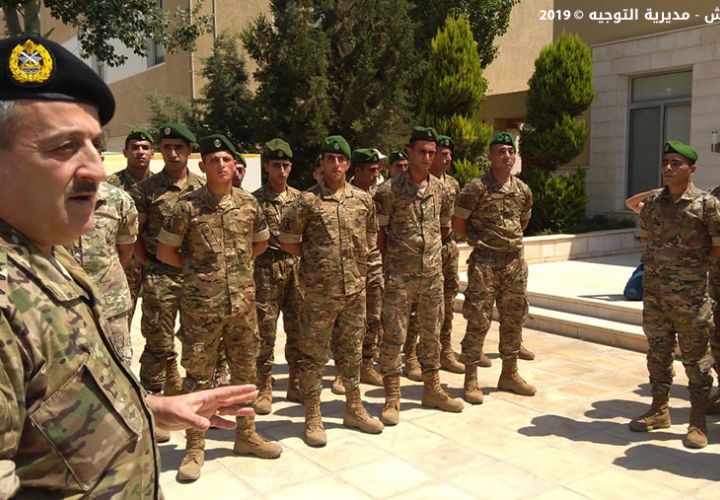 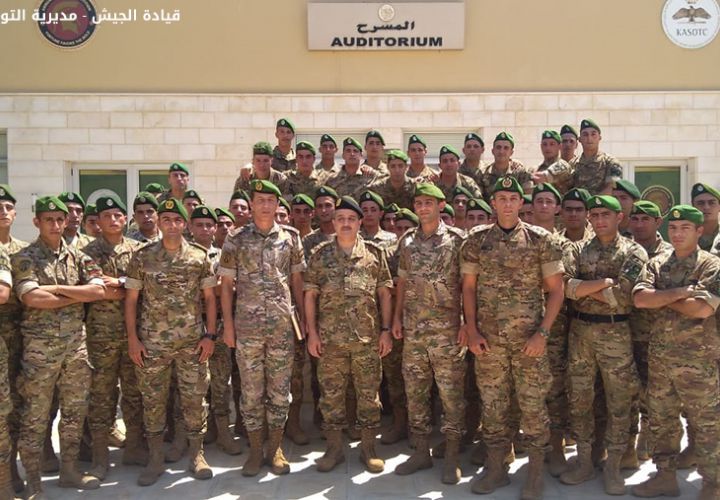