The Chief of Staff visited the Third Intervention Regiment

Chief of Staff Major General P.S.C Amine el-Erem visited the 3rd Intervention Regiment Headquarters in Manara this morning where he inspected its posts and was offered a briefing about the missions conducted in the Regiment area of operations and all the needs. The Chief of Staff met with the officers and troops and conveyed the instructions of the LAF Commander General Joseph Aoun. He praised the performance of the regiment and the efforts of its troops for the sake of keeping peace and stability in the capital Beirut, in addition to protecting private and public institutions as well as safeguarding the lives of the citizens and their properties. He stressed that the LAF priority, in light of the current challenges, is to boost security in all the Lebanese regions since this is a national urgency and forms the solid pillar of the reconstruction process of our country on all the levels. The Chief of staff also stressed the necessity to maintain maximum readiness to confront the schemes of the terrorist enemy and the Israeli enemy. He commended the sacrifices of the Military Institution which represents the country’s shield and the sword of righteousness. He concluded his instructions by stressing the importance of maintaining extreme vigilance and readiness to prevent the spread of COVID – 19 and the necessity of abiding by the medical instructions of the Ministry of Health and the Military healthcare and added that prevention measures should not be taken lightly. 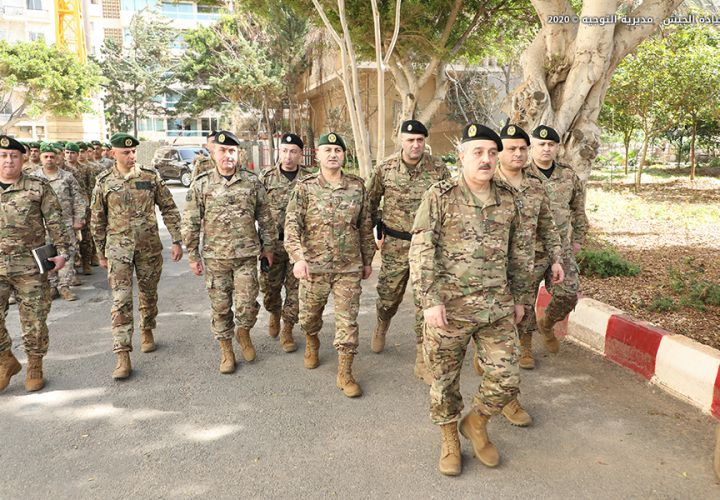 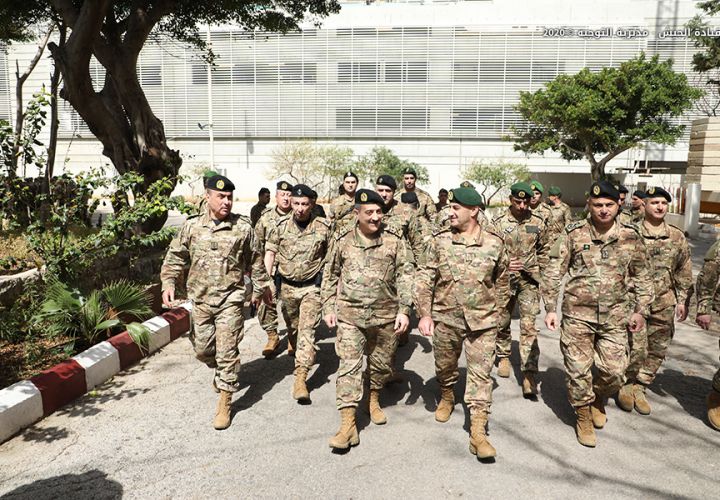 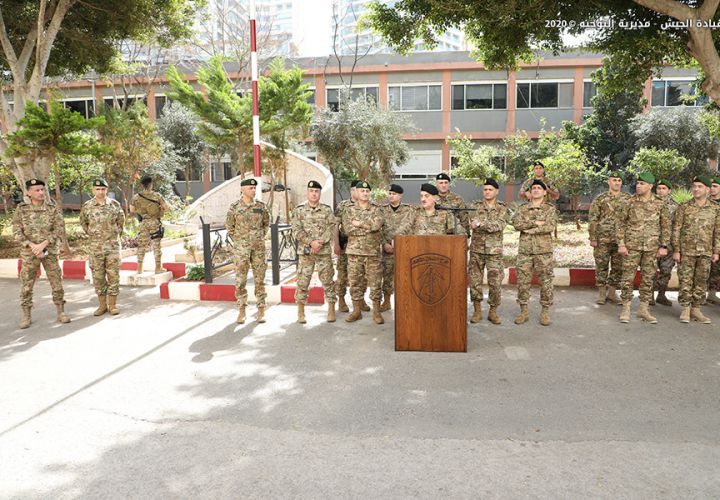 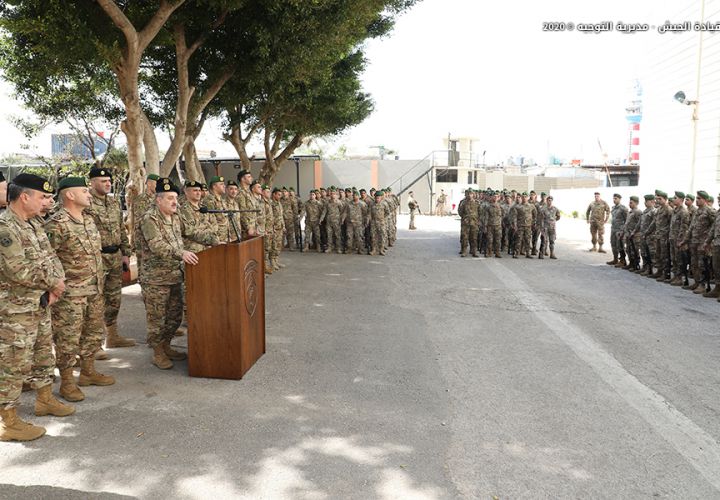 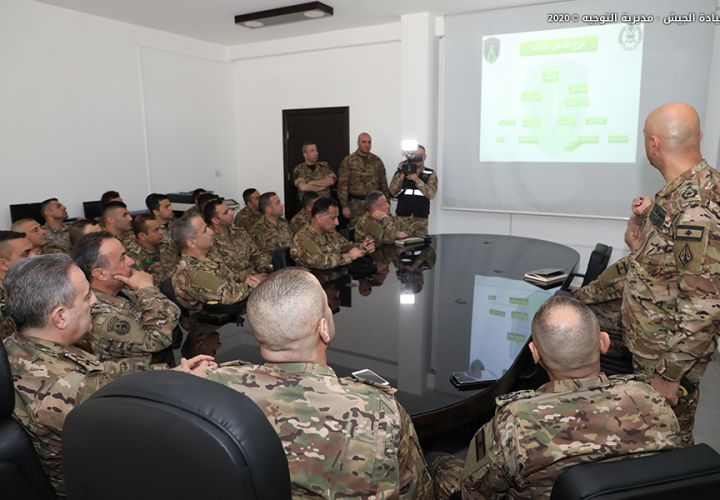 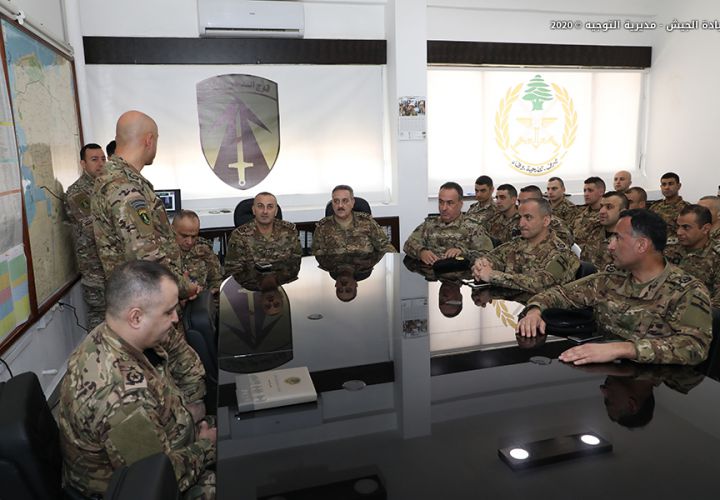 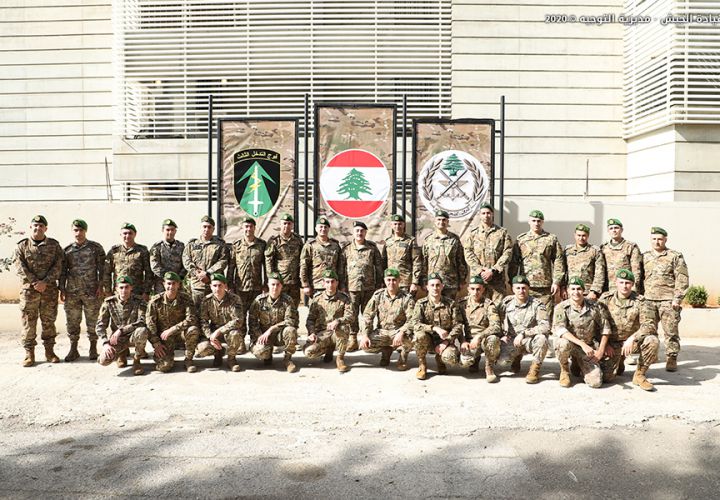