The Army Command – Directorate of Orientation issued the following statement:
On 11/05/2021, an army unit raided a farm belonging to the wanted (Gh.Ch.) in Bodai – Baalbek and seized a narcotics factory inside containing equipment for drug manufacturing, 567kg of Hashish and 2 wireless devices.
Near a building that belongs to the wanted individual, the army units seized a small pickup without a license plate and found in its back traces of hashish seeds.
The seized items were handed to the valid judiciary authorities. 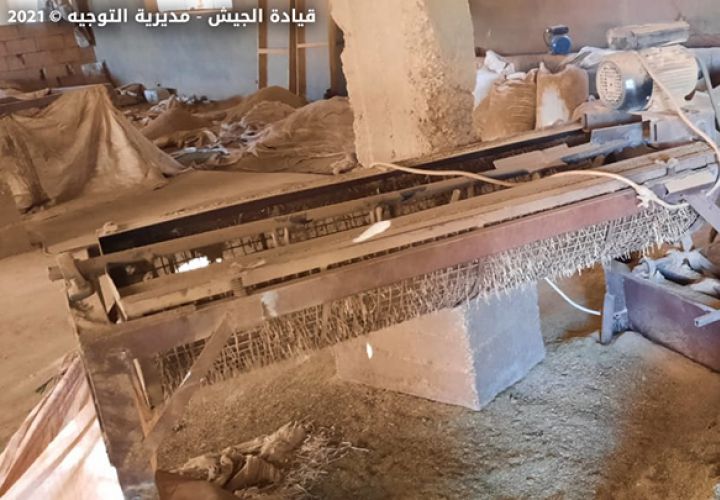 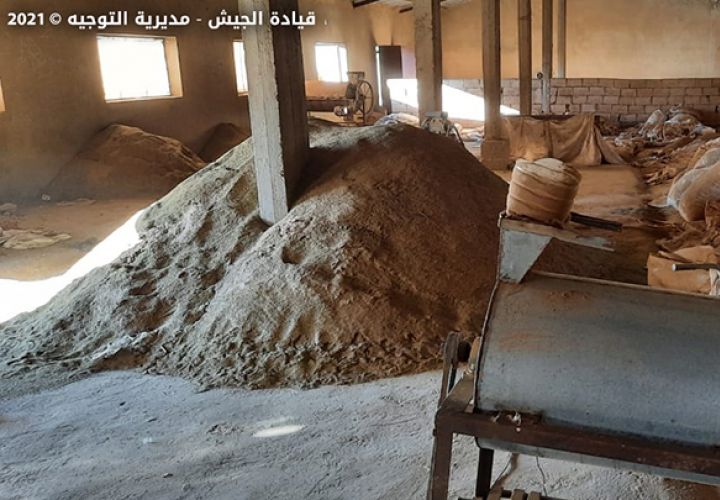 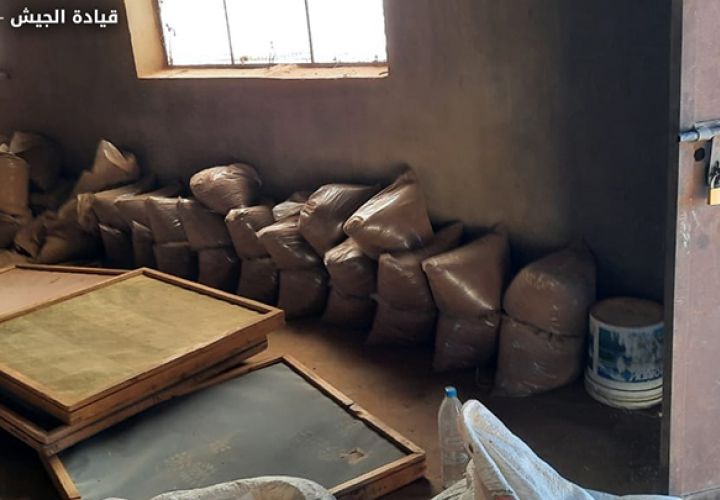 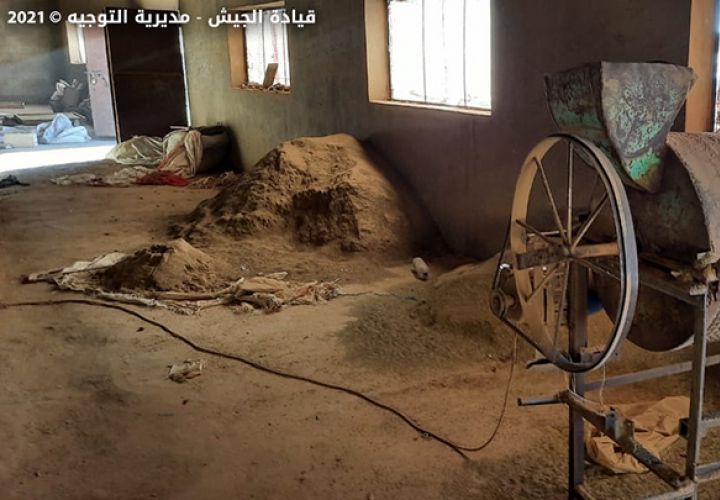 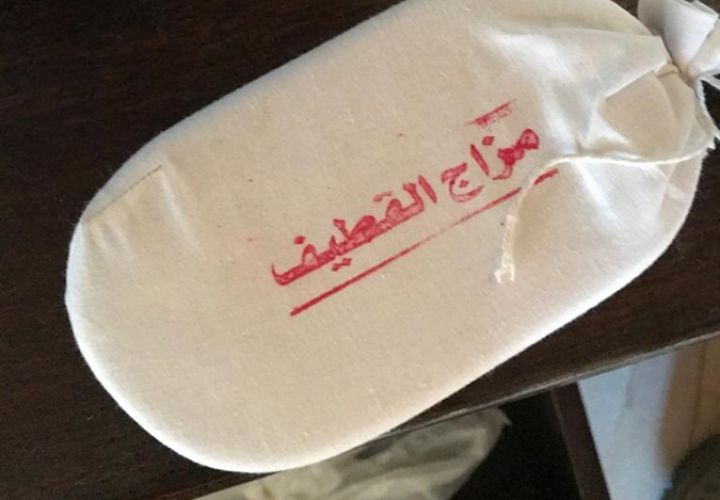 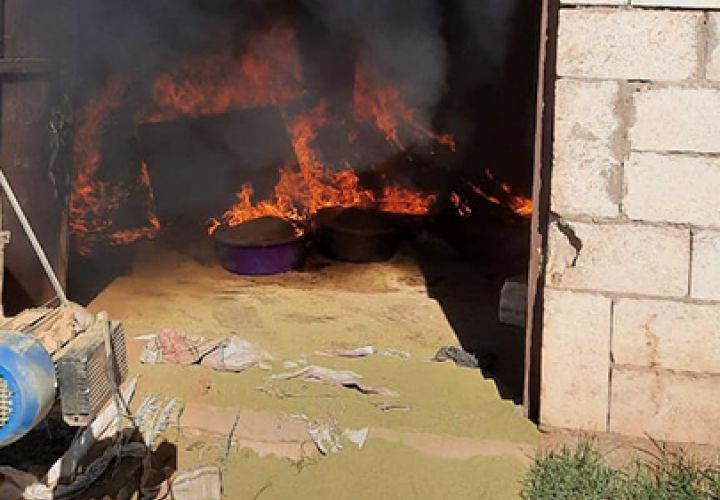 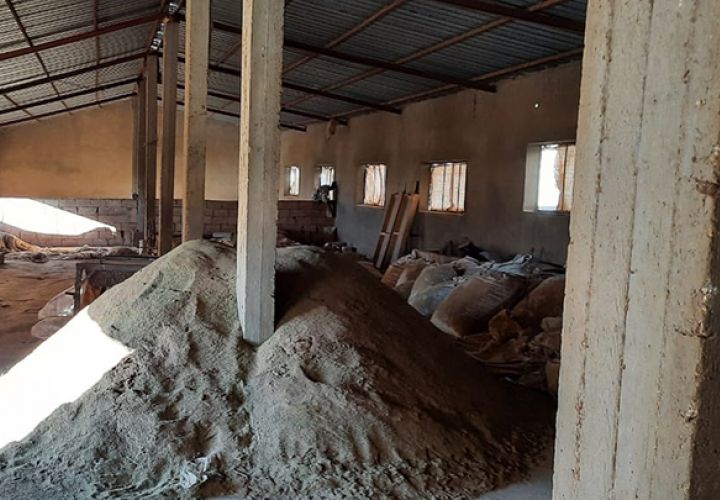