In the courtyard of the Governmental Hospital -el-Qubbah - Tripoli, a ceremony was held in honor of the soldiers who were martyred in Jabal el-Badawi - el-Minya, before they were handed over to their families, in the presence of Brigadier General Ghazi Amer, Commander of the North Region representing the Deputy Prime Minister, Minister of National Defense Zeina Akar and LAF Commander in chief General Joseph Aoun. In addition to a number of official and religious figures and families of martyrs.
The funeral began with a ceremony to honor each of the martyrs in the hospital courtyard, where a group from the military police and the band army gave them salutation and the necessary honors, and they were awarded Medals of: War, The Wounded and Military Recognition (bronze rank). Brigadier General Amer delivered a speech on the occasion in which he said: “Let the terrorists, and everyone who threatens our security, know that the Lebanese army is determined to break their thorns and uproot their cells wherever they are found throughout Lebanon, and not to let them escape the grip of justice that will pursue them wherever they are, and will reach them in the dark burrows in which they hide, and a fair punishment will be inflicted on them. They will become an example for their likes of cowards who are unable to confront the institution of courage and pride, so they assassinate its men with treachery and revenge.”

Then the bodies were transported to the villages of the martyrs: Shan, Karm Asfour, and Mishmish-Akkar. Deputy Prime Minister and Minister of National Defense Zeina Aker and General Joseph Aoun were represented by: Brigadier General Engineer Ibrahim Darnika, Brigadier General Hanna Al-Zahouri and Colonel Engineer Omar Barakat at the memorial ceremonies. The representatives delivered speeches praising the heroism of the martyrs and their dedication to the performance of  their military duty. 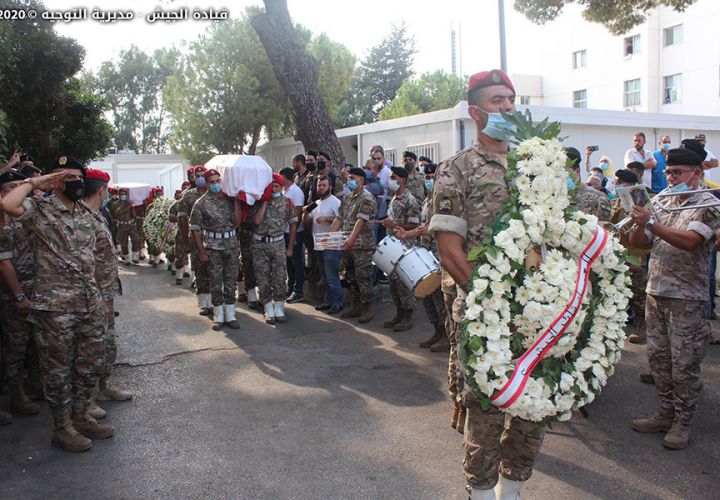 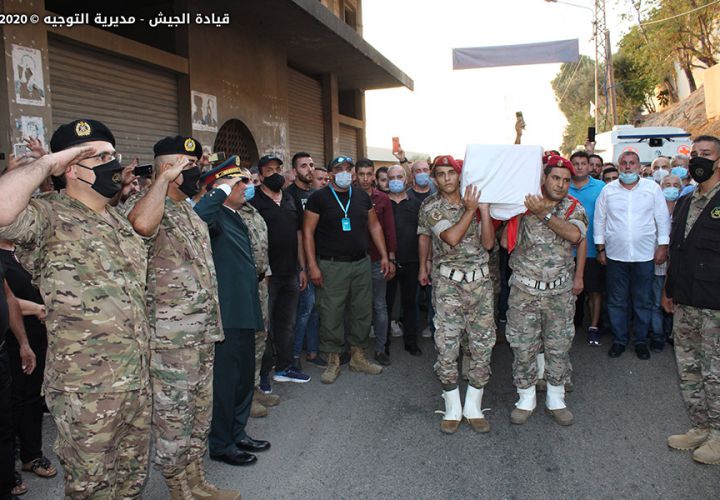 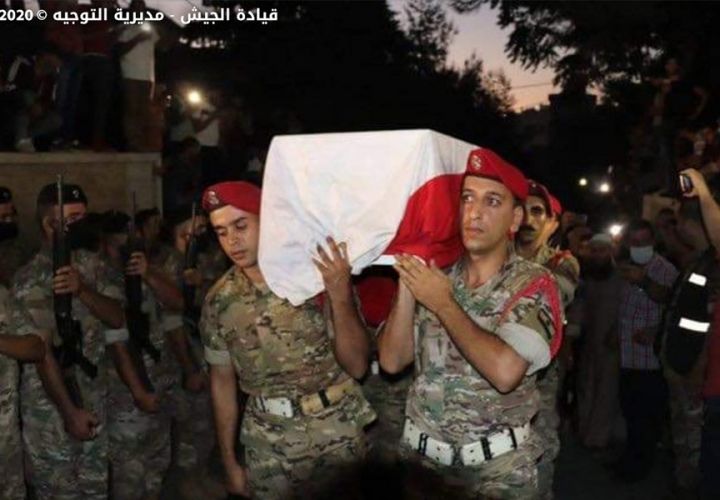 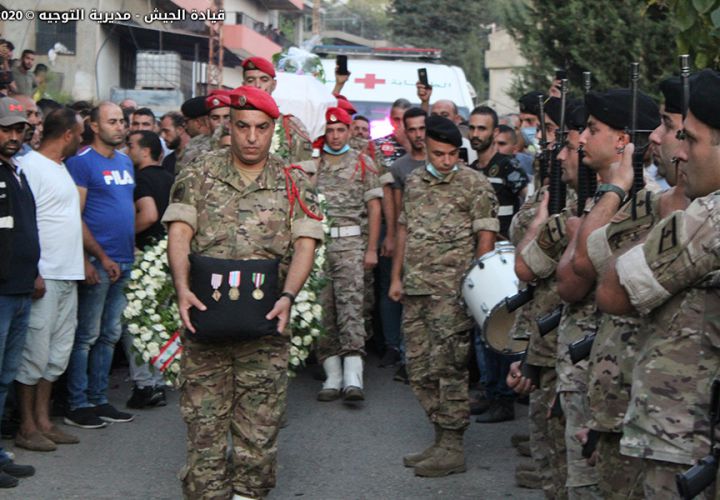 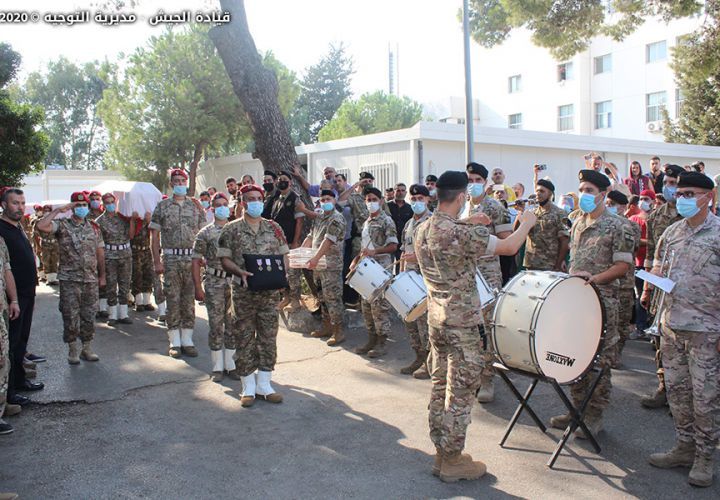