Francois Hajj barrack - Marjeyoun hosted this morning the handover ceremony of a training center that has been constructed in the town of Kawkaba offered as a donation from the Finnish authorities to the 7th Infantry Brigade of LAF. The ceremony was attended by Brigade Commander Brigadier General Simon Zgheib representing the LAF Commander in chief General Joseph Aoun and the Finnish Contingent Commander operating under UNIFIL in the presence of LAF officers.
The Finnish Contingent Commander delivered a speech in which he stressed the importance of the ongoing cooperation between the Armed Forces of both countries, expressing his country’s commitment to continue to provide military assistances to LAF. Brigadier General Simon Zgheib said in his turn:
“This is not the first time that the Finnish authorities support LAF, especially in establishing training centers. We have witnessed a series of similar initiatives that benefited several military units in the previous period. I would like to stress here the importance of these initiatives, as they contribute to raising the level of training, which is the key element  of armies and their power source”.
Brigadier General Zgheib read an appreciation letter sent by the LAF Commander in chief at the end of the ceremony and presented it to the Finnish Contigent Commander along with the LAF commemorative shield as a token of appreciation for their efforts in this field. 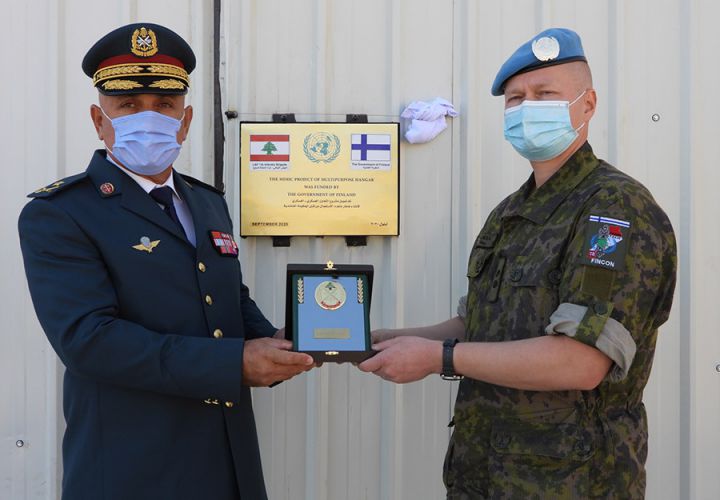 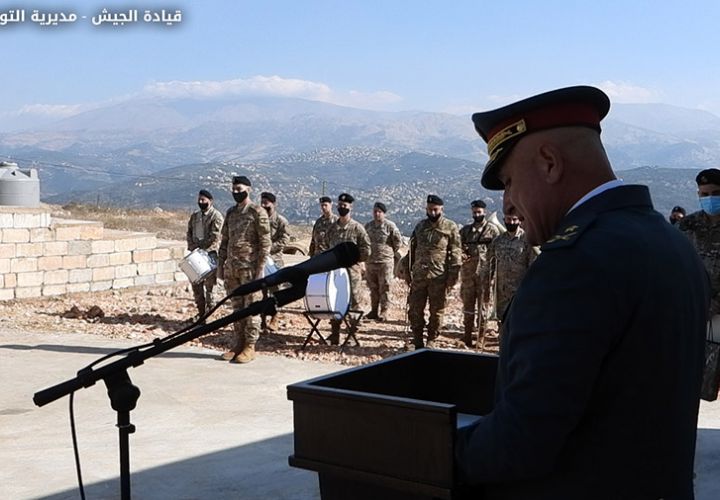 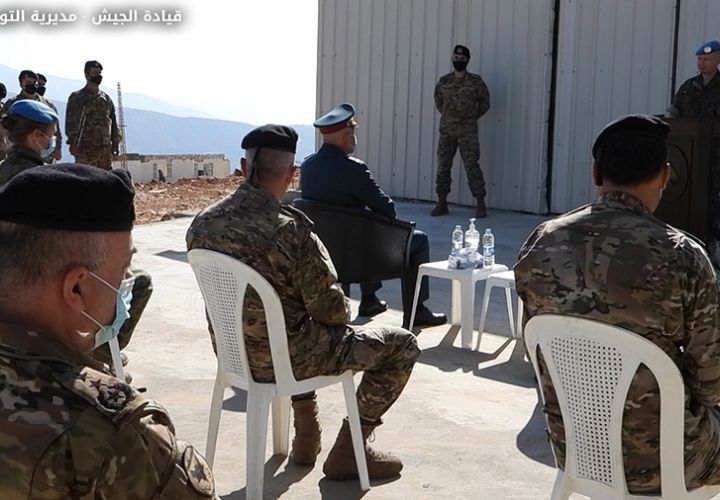