The Army Command – Directorate of Orientation issued the following statement:
In the context of security follow-up on the smuggling of illegal immigrants, the Directorate of Intelligence arrested on 25/11/2022 34 Iraqi and Syrian immigrants as they intended to move illegally by sea to a European country, and 3 Syrians were arrested for their involvement in the operation.
Investigation was initiated with the arrestees under supervision of competent judicial authorities. Work is underway to arrest the rest of those involved. 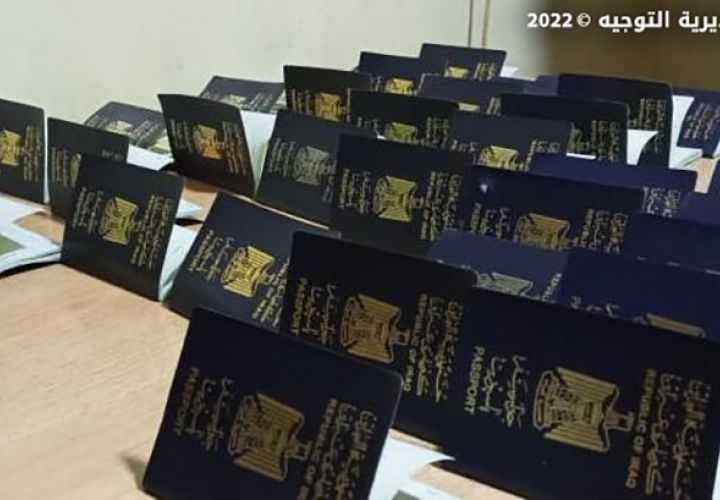 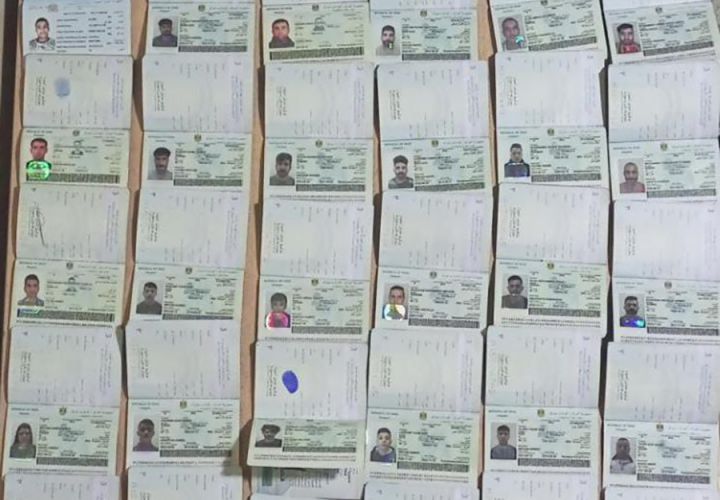