Under the patronage of the LAF Commander General Joseph Aoun represented by Army Chief of Staff Major General P.S.C Amine el-Erem, Beirut aerial base hosted the launch of a restoration project aimed at bringing the Agusta bell (AB – 212) back to service after it retired since 1990. Foreign Defense Attachés, LAF officers and NCOs in active service and retired in addition to civilian guests.

“The Lebanese Air Forces has demonstrated a high level of competency and professionalism in terms of keeping the preparedness and maintenance of the equipment in parallel with making optimum use of the capabilities of the technicians and staff. The Lebanese Air Force Staff has managed thus far to rehabilitate this helicopter and brought it back to life in a time when the LAF is committed to the policy of austerity, particularly in light of the critical economic situation that the country is witnessing” Major General P.S.C el-Erem said in his speech. 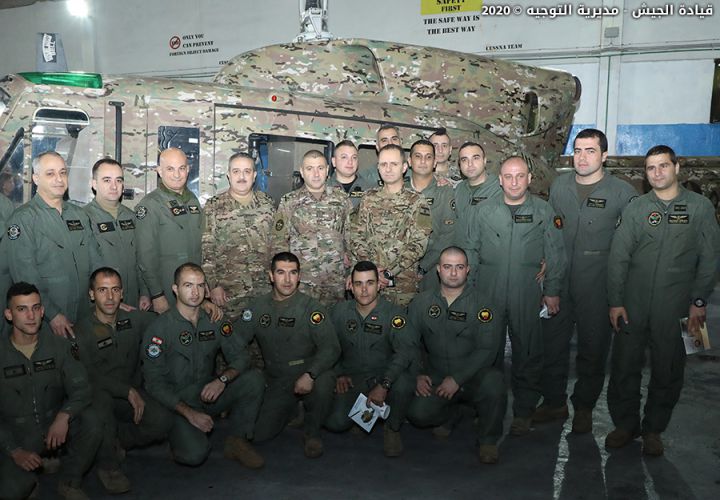 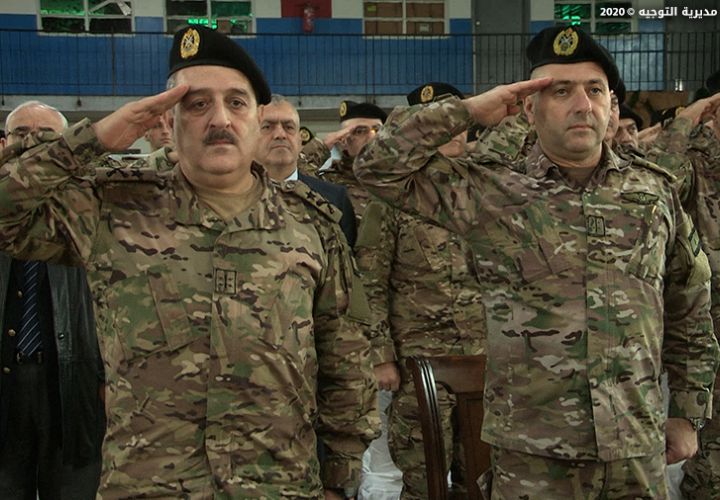 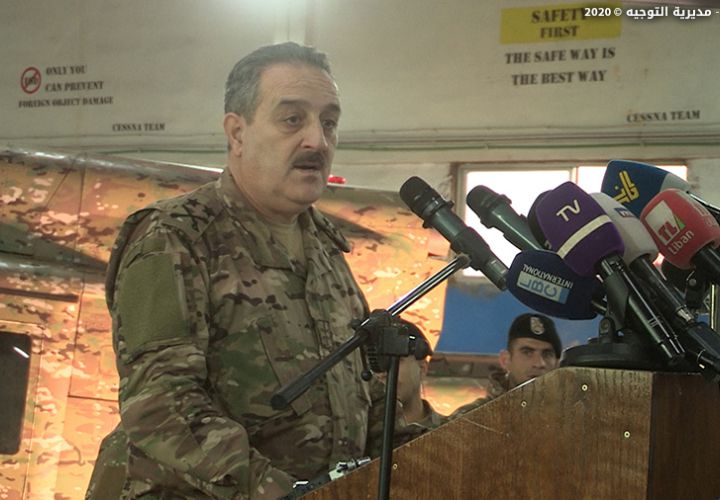 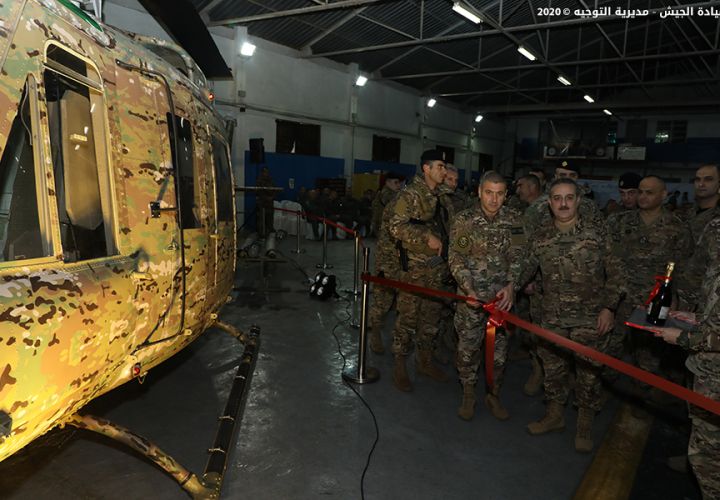 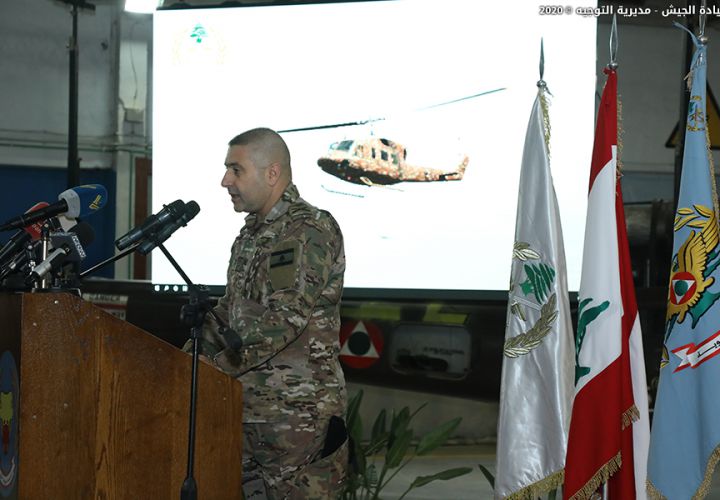 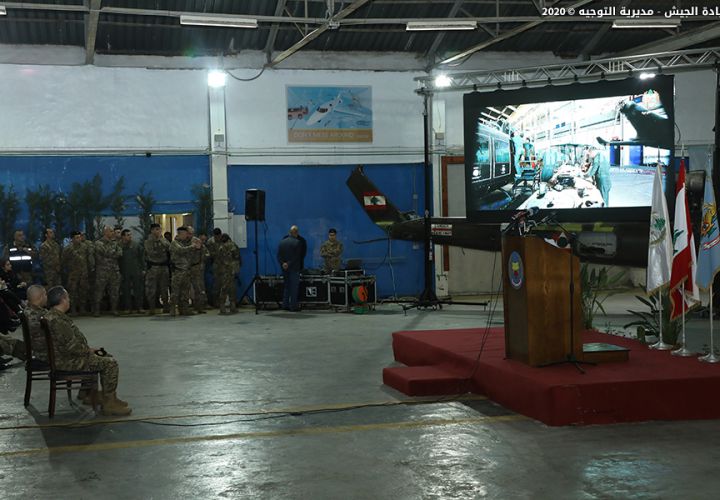 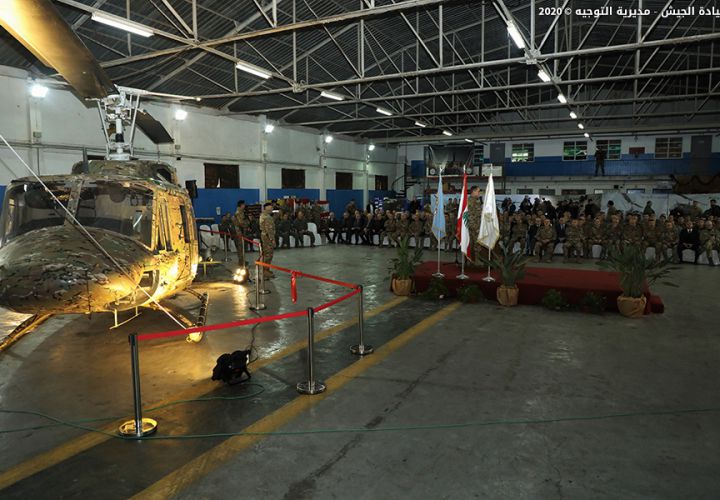