Members of 2 gangs arrested for smuggling individuals and trafficking narcotics

On this date, after information being provided to the Intelligence Directorate concerning a gang in Anjar smuggling individuals and trafficking narcotics as well as smuggling relics, the intelligence directorate managed to arrest the members who were caught in possession of relics in Hebrew and the head of a statue in addition to a large number of Captagon.

The arrested individuals were turned in along with the confiscated items to relevant authorities and investigations were carried out. 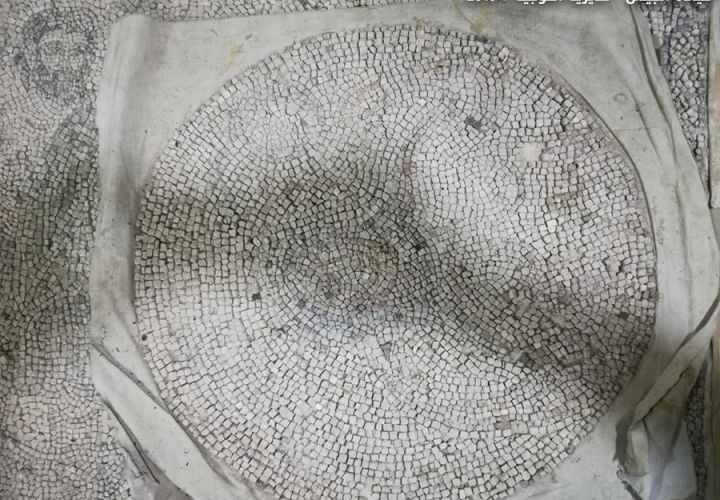 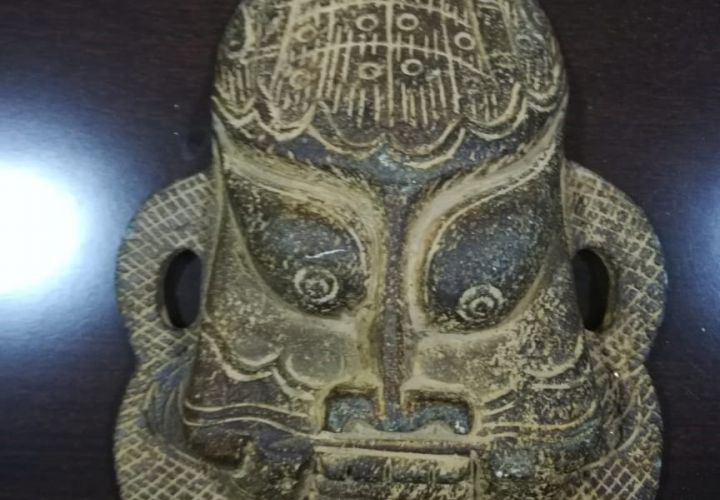 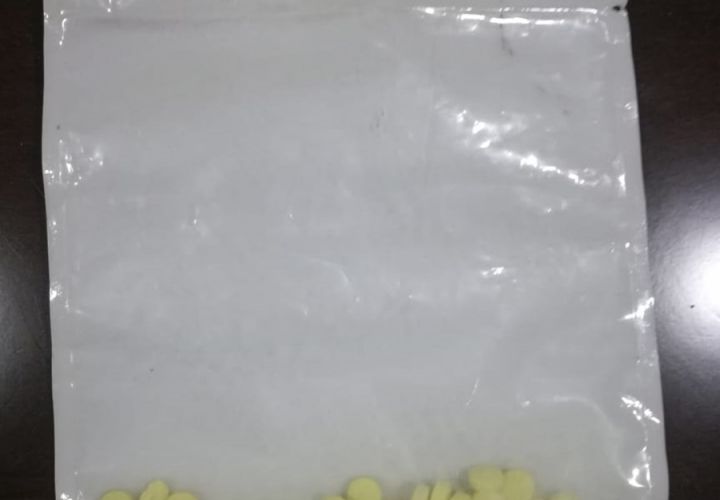 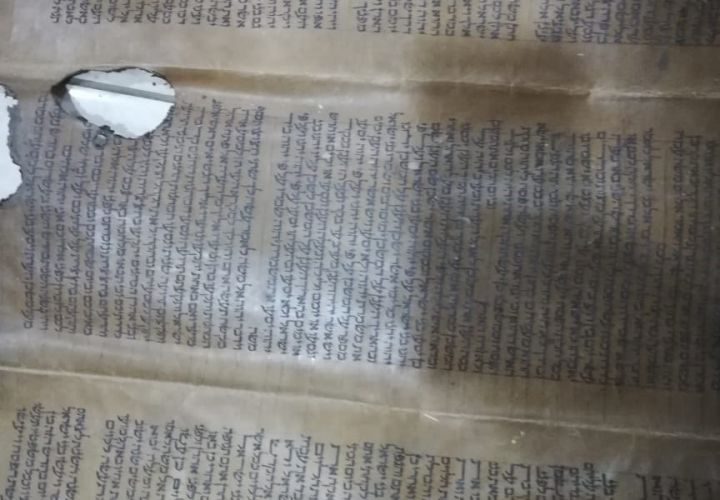 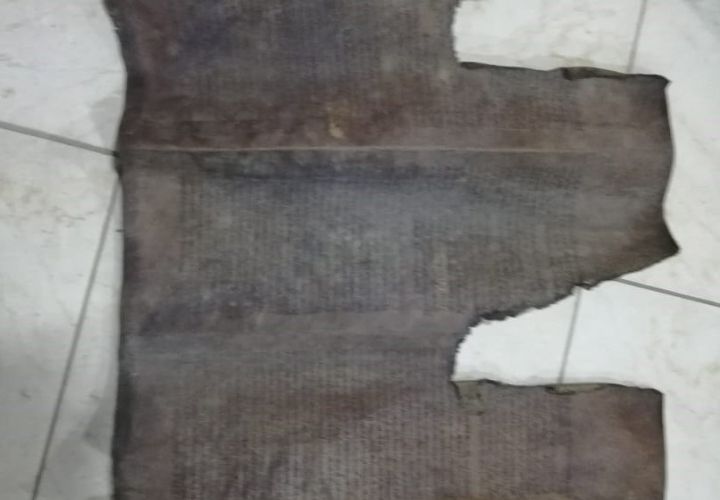 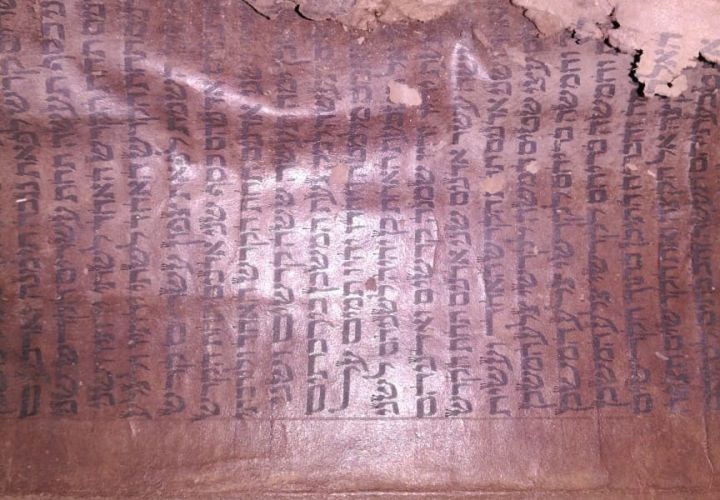