The problem of mines and cluster bombs in Lebanon

The problem of mines and unexploded ordnances in Lebanon emanated firstly after the end of the civil war of 1990 as primary scanning operations have revealed:
• A big number of suspicious and dangerous spots extending throughout all the Lebanese regions (around 150 sqm)
• A large unspecified number of unexploded ordnances in residential regions and agricultural territories.

As soon as the Israeli assault on Lebanon ended in the 14th of August 2006 the Lebanese Army intervened in order to clear the regions from cluster bombs, starting with regions that fm a direct threat upon citizens returning to their villages. 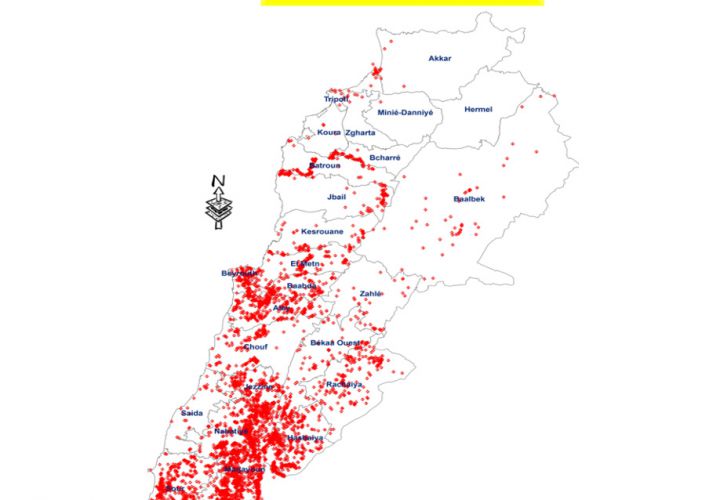 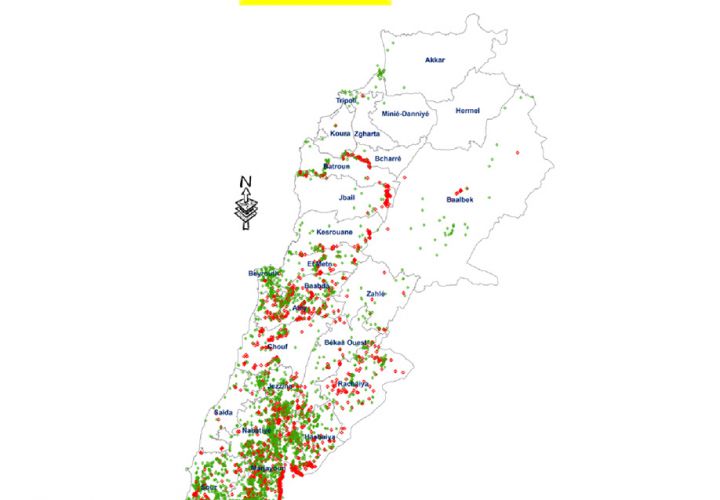