Raiding the residence of a citizen trafficking narcotics in Beirut, Southern suburb and Khaldeh

On this date, an Intelligence patrol raided the residence of a Lebanese citizen who had been shot in the leg by another citizen during a clash in Hay el Amerkan – Hadath regarding narcotics trafficking. The patrol arrested a Lebanese citizen inside the residence and confiscated a large amount of narcotics. The arrested individual confessed that both previously mentioned citizens are trafficking narcotics for a drug dealer in Beirut, Southern suburb and Khaldeh.

The arrested individual was turned in with the confiscated items to the relevant authorities and investigations were carried out. 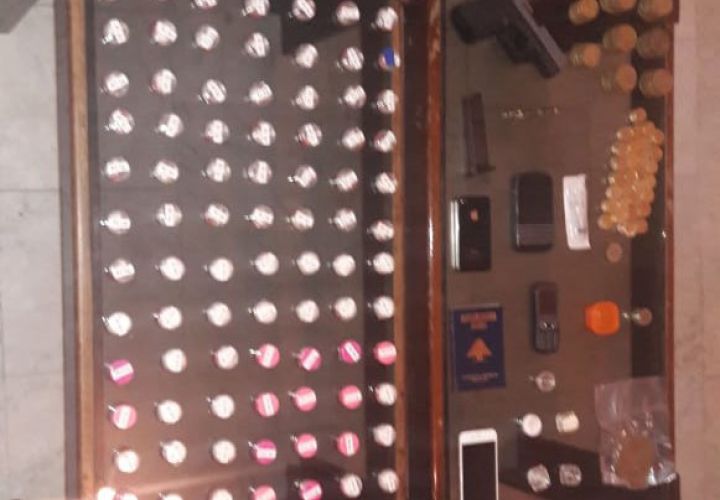